Reggie Beltran
3 minutes read
3767 views
CentSai relies on reader support. When you buy from one of our valued partners, CentSai may earn an affiliate commission. Advertising Disclosure 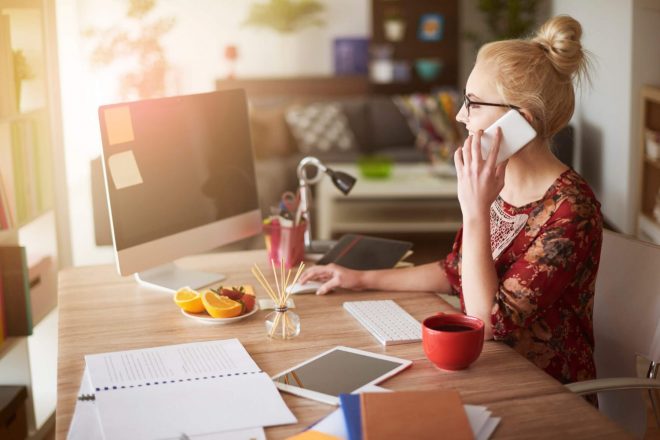 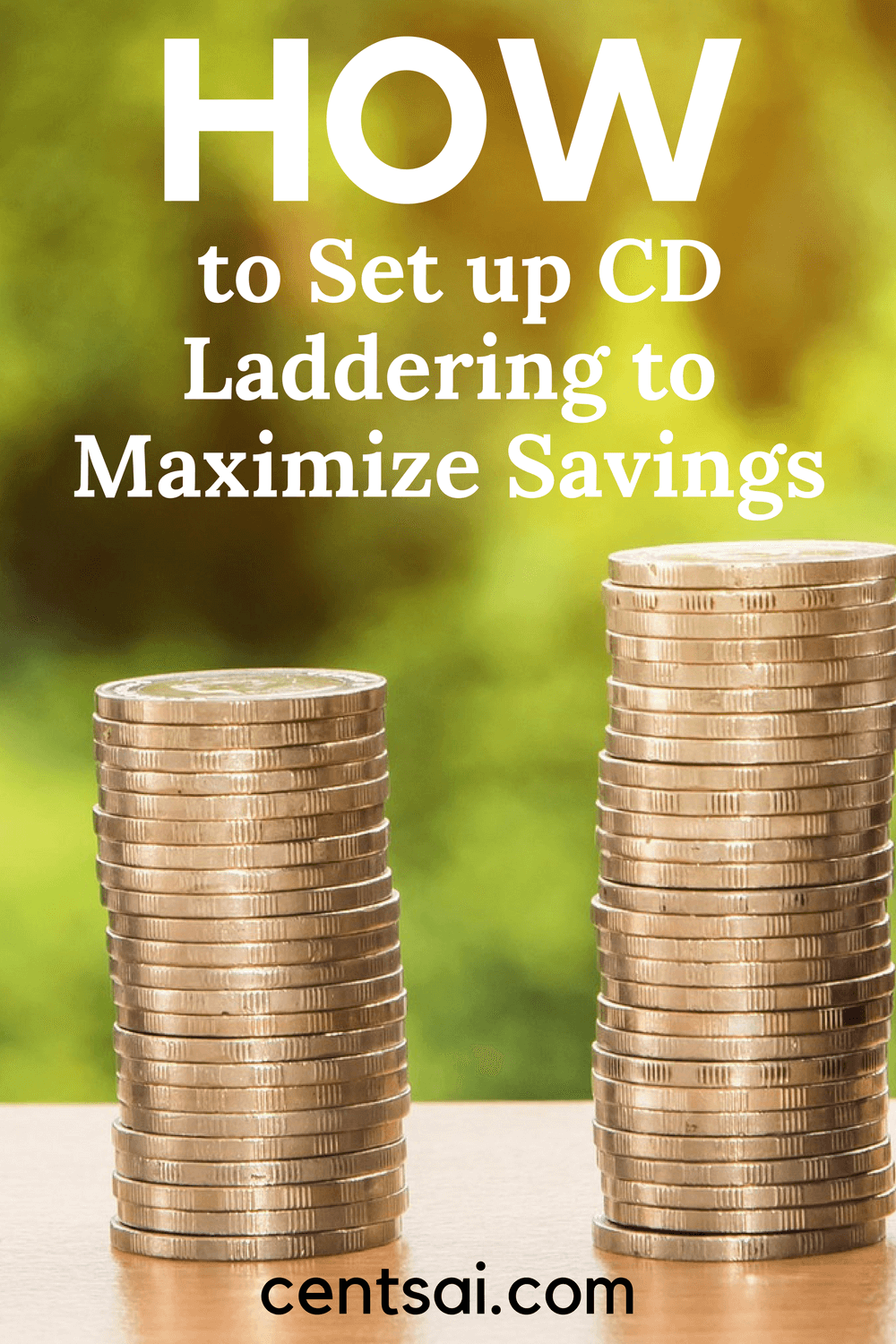 Once upon a time, before my adventures as a city-hopping consultant based in Barcelona, I was a financial adviser in New York City. During this stage in my life, I learned a lot about financial strategies: how to optimize asset allocation, how to rebalance a portfolio, as well as other how-tos. One of the best and simplest strategies that I still use today is laddering CDs.

In a CD-ladder strategy, an investor apportions equal amounts of liquid cash to various certificates of deposits (CDs) with different maturity dates. This strategy balances the need for liquidity and the desire to maximize interest earned on liquid cash. Indeed, when I decided to pursue an MBA in Spain, I applied this technique to manage my short-term cash prior to my move to Barcelona.

Put It Away and Forget About It (for Now)

By laddering your short-term cash rather than letting it sit in savings, you’re less likely to tap into your cash reserve. I know that as a young man living under the bright lights of Manhattan, I was often tempted to go out and spend a couple of hundred dollars on a Friday night — then another couple of hundred dollars the next night. If I had known that my cash was in a six-month CD, I would have been less likely to do a late-Saturday-night drunk ATM withdrawal at a bodega on Ludlow Street. By creating a tiered savings strategy, you can minimize the temptation to draw down your liquid cash.

Longer-term CDs offer slightly higher interest rates than savings rates. In fact, in today’s low-interest-rate environment, there’s hardly any interest on savings. By spreading out your short-term cash into various CDs with different maturity periods, you can increase the interest earned on your savings. If you’re in your twenties, this slight change in your savings strategy could have a significant impact in the long run because of the compounding effect of interest earned.

How to Ladder CDs

First, set aside cash for an emergency fund. Typically, this would be three months’ worth of rent and living expenses. If you have money left over once you’ve established the fund, you can start implementing a basic CD-ladder strategy.

Let’s say you're left with $20,000 to play with. Then your strategy could look like this:

You might think it’s a bad idea to invest in CDs because interest rates are low, but in fact, now is a good time to implement a basic CD-ladder strategy. Based on the example above, you’ll keep reinvesting every 12 months. This strategy is perfect if interest rates rise down the line, which seems likely. The Federal Reserve raised interest rates in December 2016, and, according to the Wall Street Journal, more rate increases are on the horizon. Needless to say, it would be prudent to start laddering CDs now.

A Case for Market-Linked CDs

There’s no denying that fixed-rate CDs are offering low rates. One way to get more interest (in exchange for slightly higher risk) is to look into a market-linked CD. This is a nontraditional CD whose value is linked to another investment, such as the stock market. The CD's value will fluctuate based on the performance of the stock market, and you won’t lose money as long as it is held to maturity. However, your returns are typically capped at a percentage of the total return of the stock market or underlying index, such as the S&P 500.

Anyone can use a CD-ladder strategy. CD laddering definitely helped me maximize my savings pre-MBA. Moreover, by having locked in part of my savings, I knew I was less likely to withdraw more money at Katz Deli at 2:30 a.m. on a Saturday night in New York City. 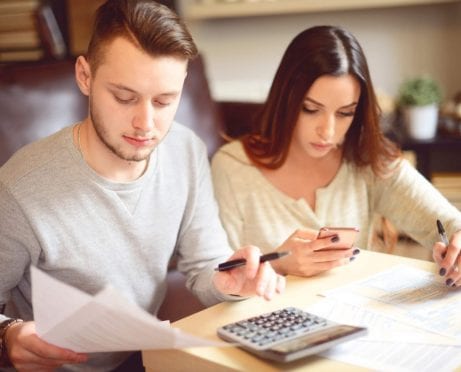 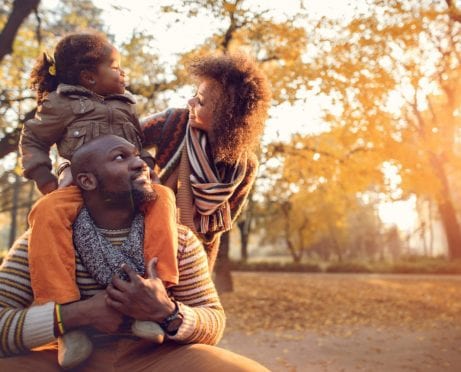 Everything You Need to Know About 529 Savings Plans 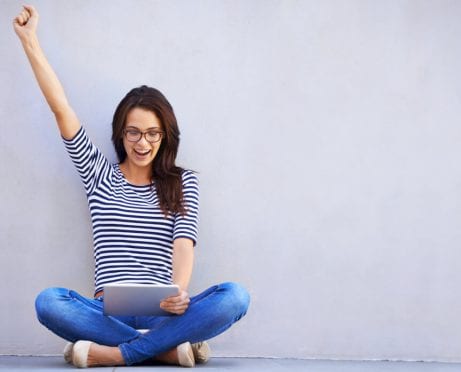 Partner with the Right Financial Adviser 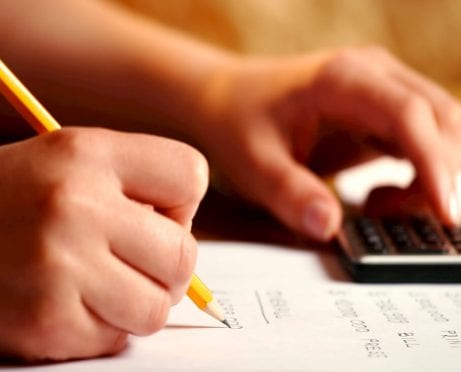 Are You Planning An Early Retirement? 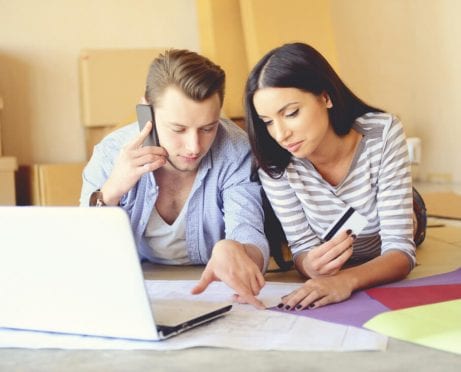