Extreme Frugality: Would You Risk to Save Money? | CentSai
Frugality

Extreme Frugality: Would You Risk Mugging to Save on Cab Fare?

Pauline Paquin
4 minutes read
2258 views
CentSai relies on reader support. When you buy from one of our valued partners, CentSai may earn an affiliate commission. Advertising Disclosure 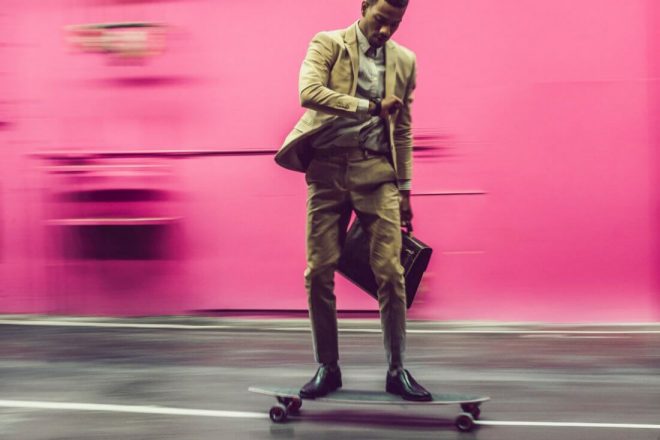 6 second take: Frugality can be hugely beneficial for your savings account, but at what point do your attempts to be frugal become too much of a good thing?

Sometimes, for the sake of saving money, I have done things that make me cringe a bit. There is a fine line between frugality and being just plain cheap. 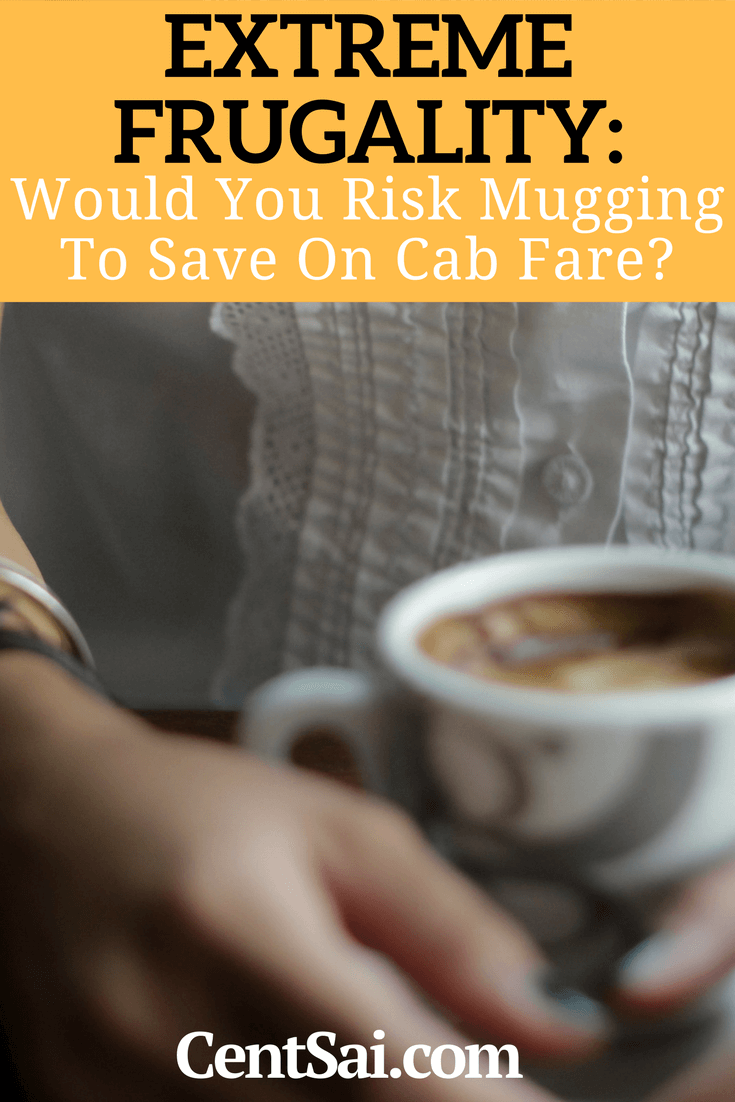 When I travel, for example, I often limit my internet use. I try to check in once a day, to make sure that everyone is safe back home and there are no work emergencies. I run a guesthouse and several online blogs, so people might need me, even when I am on holiday.

On a few trips, I have found myself outside McD's or Starbucks, quickly connecting to their free Wi-Fi without buying anything, just for the sake of refreshing my inbox. I don’t feel bad because I am a customer of theirs on other occasions. Besides, they are paying for that Wi-Fi anyway.

However, when there is stuff I need to tend to, I can end up spending half an hour standing there, in the cold, frantically typing on my phone. Would spending one dollar on a soda kill me? Not really. I could even open my laptop at the table and be done in half the time. But I am so used to the cheap way that I don’t realize I'm compromising my wellbeing in doing so.

The Downsides of Frugality

I have also gone out with friends in Paris and missed the last subway home. In such cases, when faced with the option of taking a $50 cab or walking for an hour, I have mostly found myself walking home. And it has been okay. Nothing has happened to me because Paris is pretty safe. But I have woken up tired the next day, unable to be productive.

On those days, I probably lost more than what the cab fare was worth through my lack of productivity.

It reminds me of a post in the Irish Times. The author has been living in Antigua, Guatemala for a few months, and she claims that rape threats and mugging will not keep her from traveling. Thugs once tried to mug her after she’d gone out with her friends and came back home drunk.

And she says that incident will not stop her from hitting the bars again. While I totally agree with her reasoning (her going out or wearing a dress was not to blame), not spending $2 on a tuktuk (an auto-rickshaw) to get home when you have had $30-worth of drinks at the bar is reckless. That is taking frugality too far.

It’s very tempting to save a little here and there. But when that frugality starts to take a toll on your wellbeing, you have to know when to stop.

When your safety is at stake – like in the case of that girl who would rather walk home drunk in an unsafe place than pay $2 for a ride home – stop right there.

When your health is compromised – say, by eating only processed foods because they are cheaper than real fruits and vegetables – think again. The long-term cost of illnesses that may arise from a poorly balanced diet could well cost 10 times what you are saving on food.

Use your judgment. If you make $25 an hour at work, then couponing may not be for you. But if you are broke, saving 50 cents on toothpaste can help.

It all boils down to your beliefs. How far you are willing to go to save a buck? As far as I am concerned, the more I think about it, the more I’d rather do more work and make more money than sacrifice my lifestyle for the sake of saving a few cents. I have come a long way, baby!