Michelle Argento
3 minutes read
1307 views
CentSai relies on reader support. When you buy from one of our valued partners, CentSai may earn an affiliate commission. Advertising Disclosure 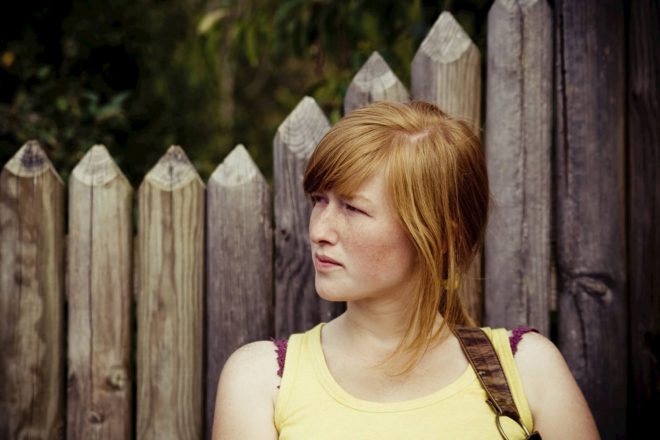 6 second take: You know that feeling in your gut when you are doing something wrong but no one knows? Well guess what? You do.

“Shh!” I hissed to my boyfriend as we made our way past the usher at the movie theater. “Look natural!”

It was our first date, and we were both in our early 20s and broke. We’d stopped at the grocery store on our way and bought candy and cans of soda to put in our pockets.

“The soda is showing!” he whispered worriedly. “Tuck it into your sweatshirt so they can’t see!”

When you’re young and broke or just trying to save a buck, skirting the rules like this can help save money. The average movie theater ticket costs $8.70, and in larger markets, it can be much more than that. Getting refreshments is even worse, with so-called “deals” (a bucket of popcorn and a soda) often costing $15 or more. You just can’t blame a person for being frugal.

But when does it go from skirting the rules to downright wrong?

The answer may be tougher than you think! Is it wrong to share your Netflix password with a friend or family member? If you use the free Wi-Fi at Starbucks, are you obligated to buy a drink?

You may be surprised at how often moral ambiguity arises in these situations. As I write, a show is streaming in the background using my dad’s password. Is this wrong? And if so, how wrong is it?

That’s why I group these blurry ethical lines into three zones: the Caution Zone, the Problem Zone, and the Danger Zone.

Many restaurants serve fountain beverages that customers fill up themselves, which gives you the opportunity to fill up your drink multiple times. In fact, I do this all the time — when I’m leaving after finishing my meal, I almost always fill up a soda “to go.”

The same is true of the hotel brand lotion on my hands right now. Is it complimentary? Not really. The hotel has to pay for all those travel-size soaps, shampoos, and bottles of body lotion. Leaving it for the hotel to reuse them would save a small amount of money. Multiply that by 300 or so rooms every night, and suddenly, you have huge savings for the hotel.

I place these into the Caution Zone because there’s nothing explicitly wrong here. Hotels often build the cost of those little bottles into the price of the room. Most restaurants do the same with drinks. That means that, while it probably isn’t the best thing you could do, it probably isn’t really all that wrong, either.

Nowadays, sharing passwords for services like Netflix and Hulu is incredibly common. In fact, 46 percent of American adults confess to doing it, according to Consumer Reports. But all that streaming has a price: Variety estimates that streaming entertainment cost the industry about $500 million in 2015 from shared logins.

The truth is, sharing your password for any account you choose is discouraged, but it simply isn’t illegal (yet). However, the more people share such passwords, the less revenue there will be for streaming providers — which could lead to a dip in quality or an increase in pricing. In other words, while it’s not really stealing, it is problematic. 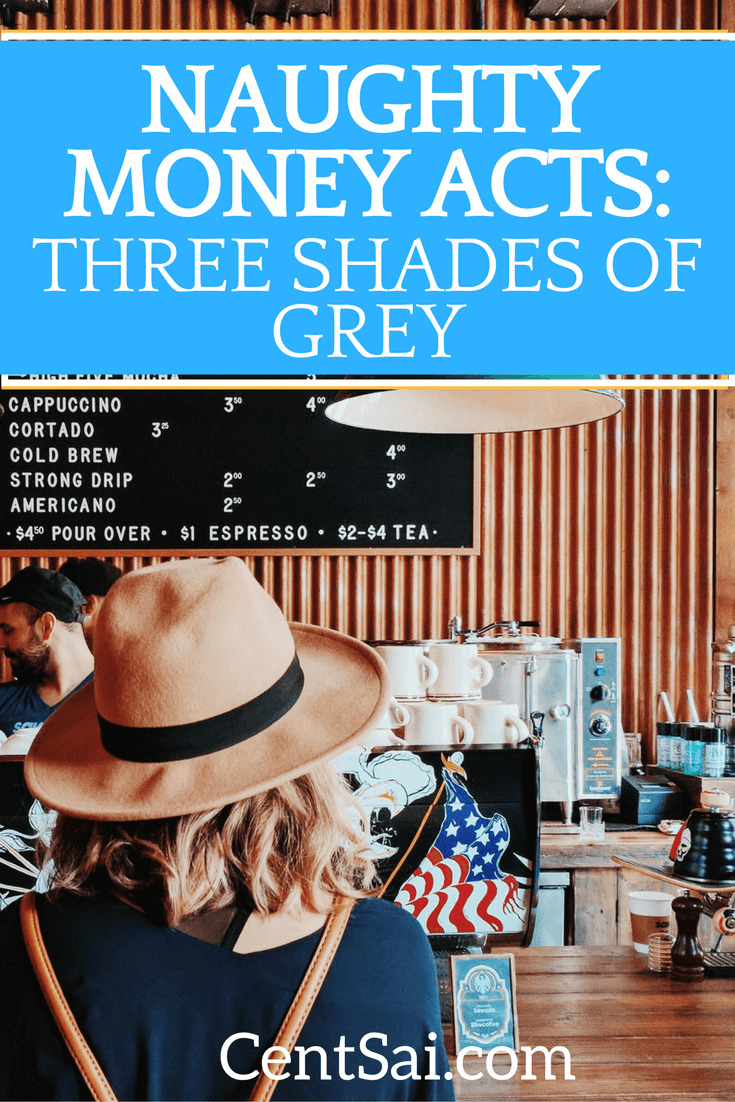 When I was in high school, literally everyone was downloading music from services like Napster. But then the government started cracking down on people for pirating music, so I got out of the game pretty quickly and started paying for my car’s mixed CDs the old-fashioned way.

I still feel bad about what I did back then, because pirating music isn’t any different from tapping into a neighbor’s cable line. While it may have been hard to feel bad for multimillionaire artists and greedy cable companies who whined about losing money, pirating music really hurt smaller bands and independent labels.

That’s why these actual “thefts” of intellectual or actual

property fall into the Danger Zone. It goes beyond the realm of moral ambiguity into something more sinister. It’s punishable with huge fines and potentially jail time if you share.

The best way to keep ourselves straight is to know where to draw the line. At the end of the day, it’s all about making my conscience a little bit clearer and my pockets just a bit lighter.