Donovan Frost
5 minutes read
1566 views
CentSai relies on reader support. When you buy from one of our valued partners, CentSai may earn an affiliate commission. Advertising Disclosure 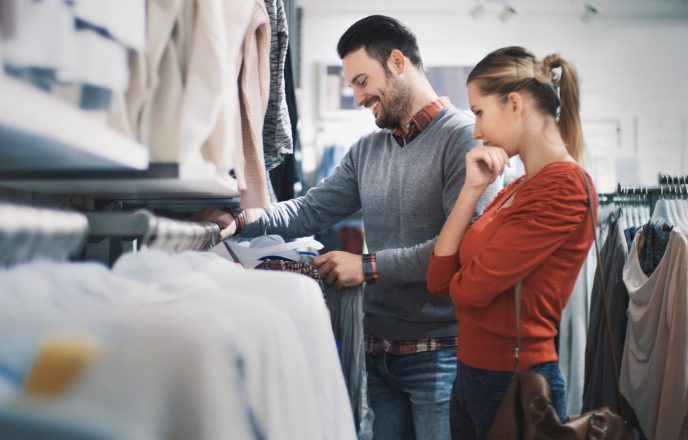 6 second take: There’s a difference between being savvy and being cheap. Cheap things break, and you end up spending the money you were trying to save.

I’m always trying to cut corners — I hate paying full price for anything. If finding the lowest prices was a career, I’d have a full-time job in perpetuity. While I often end up with killer deals, there are times when I should have spent more money up-front. Here are five times when I learned “don't be cheap” the hard way:

Growing up, my parents always bought cheap toaster ovens, and I always wondered why. Once you use them 10 times, they start to look gross. We ended up replacing them once a year.

Why not invest a little more money in a nice one that will last five or six years?

But once I got to college, I didn’t change my ways. My roommates and I always bought the cheap Black & Decker toaster oven that would occasionally catch fire if some barbecue sauce fell to the bottom. By the end of the year, the silver toaster would be a greasy, black mess. Of course, this toaster only costs $30.

I’m proud to say I bought a $50 toaster oven five months ago and I’ve seen no sign of damage. It still looks and works like new. I wouldn’t be surprised if it continued to work well for several more years. The savings over time will be greater because the cost to replace the $30 toaster every year would start to add up.

2. Not Paying Down My Phone Sooner

When I decided to go on a summer-long trip to Europe, I had about $400 left on my iPhone installment plan. To switch from AT&T to a different plan, I first had to pay this bill off. Instead of swallowing the cost and switching to a cheaper phone plan, I thought I’d be able to go through three and a half months of traveling with just Wi-Fi.

The reason I didn’t get an international roaming data plan with AT&T is because the allowed data was so low that they might as well not have offered it at all. The plan would have cost me $40 a month, but it only came with 200 megabytes of data! I could go through that in an afternoon of streaming music. I average six gigs of data a month. They also offer a plan of $10 a day unlimited, but that adds up to $300 a month.

Not having cell-phone data and being horrible with directions are a bad mix. When I got lost, I had to find a restaurant or coffee shop, buy something, connect to Wi-Fi, and look up directions. Though I found workarounds like offline maps and temporary SIM cards, having an international data plan like I do now with T-Mobile means that I always know where I’m going. Not to mention, the bill is over $30 cheaper per month!

3. Not Paying to Dry My Clothes

The rate I pay to wash and dry my clothes at my apartment in LA is 75 percent more than what I paid in San Diego. It costs me $2 to wash my clothes and another $1.50 to dry them! That’s $3.50 for a load of laundry that I have to fold myself, which seems utterly ridiculous to me.

That said, it’s convenient to go back into my apartment and do other stuff while my clothes are being cleaned and dried. I figured out a way to shave off some of that cost, though.

In countries like Spain, most people don’t even have dryers. Instead, they hang their clothes out to dry. The clothes last longer, and they don’t fade or shrink as much. Inspired by this, I purchased a $20 drying rack to hang my clothes on. If I do two loads of laundry a week, I’ll save at least $12 a month on laundry, and probably $150 for the year!

On the other hand, by the time I unravel the wet clothes, try to sort them into the right places on the drying rack, and then find ways to hang the stuff that doesn’t fit, the savings don’t look so attractive. I could earn much more by doing work instead of hanging and folding. Nowadays, I just hang my workout clothes.

Just recently, I thought I was slick because I didn’t want to spend $6 on my favorite body wash. Instead, I went to eBay and bought a pack of four of the same body wash off a seller for $20. Ha! Saved $4 — or so I thought.

The body wash arrived, and it was so watered down that I went through one container in less than a month. To top it off, I walked through Target a couple of days after I bought the knockoff and the body wash was on sale — two for $10! And it was legit. (That reminds me — I should write that eBay seller a bad review for selling watered-down soap.)

I recently took a trip to Colombia. It was my first time in South America and I was staying at a hostel that was too “resort-like” for me. It felt too much like spring break. Nonetheless, the amenities were very nice.

The showers were great, there was air conditioning in the rooms, and there was even a pool. But no, this was too good for me. Instead, my friend and I went off the grid to a run-down hostel on the beach that cost roughly the same price.

The Caribbean climate in South America is so hot and humid that you sweat the minute you step out of the shower. That night, I tried to sleep in 95-degree heat with a loud fan blowing hot air on me.

I tried to go and sleep outside, where it was slightly cooler, but the mosquitoes were relentless. I ended up not sleeping at all that night, which didn’t make my all-day hike very pleasant. The comfort of a good night’s sleep is invaluable. 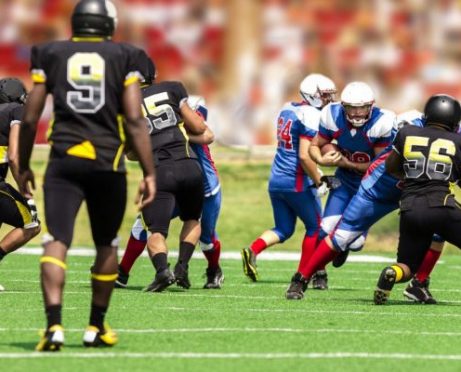 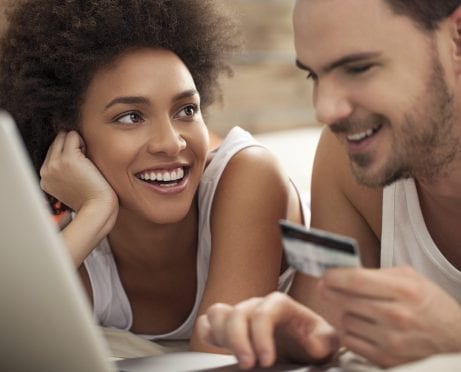 6 Things to Spend Money On, No Guilt Involved 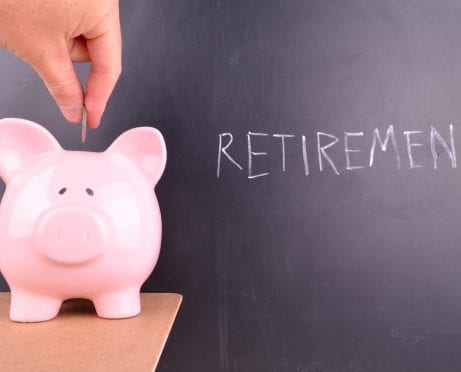