What Is Zcash? | Digital Currency: Zcash vs. Bitcoin | CentSai
What Is…?

Patrick M. Graham
3 minutes read
2071 views
CentSai relies on reader support. When you buy from one of our valued partners, CentSai may earn an affiliate commission. Advertising Disclosure 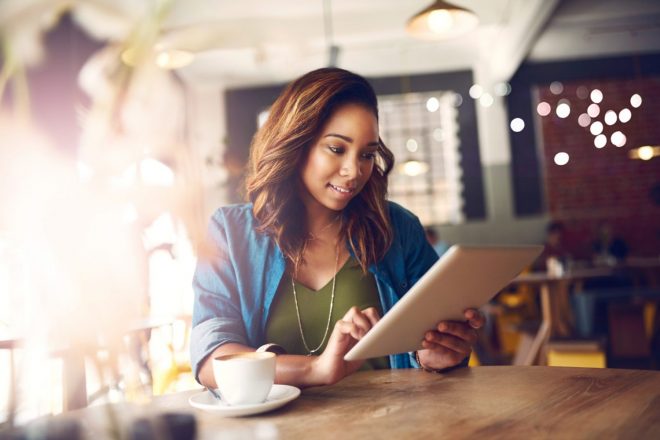 6 second take: Bitcoin is famous for privacy, but there's another cryptocurrency that may emerge as the standard-bearer for digital financial security.

I’m sure by now you’ve heard of bitcoin, the fat and happy granddaddy of cryptocurrencies that has investors, governments, and tech geeks all worked up. If you haven’t heard, then crawl back into your bunker.

Since its roll out in 2009, bitcoin has drawn millions of fans who see the digital currency transforming how governments, businesses, and consumers exchange money or value in our ever-expanding virtual world of commerce.

One of the cryptocurrency's main attractions? Users can establish pseudonyms to shield their identities and transaction amounts.

But for some folks, bitcoin’s privacy protections don’t go far enough. That’s where Zcash comes in.

Zcash vs. Bitcoin: What’s the Difference?

The big brains that created Zcash in 2016 took the best of bitcoin’s source code and made it faster, more private, and more secure. It still operates much like bitcoin: It’s decentralized, open-sourced, and outside government control. And like bitcoin, the computer enthusiasts who approve each transaction (miners) are paid in the digital currency.

What Is Zcash and How Does It Work?

All 3,000 or so cryptocurrencies on the market today run on blockchain technology — in other words, a secure and virtual ledger that records every transaction. Each currency has its own blockchain and teams of miners around the world verify each transaction, or block. Once that block is validated and permanently recorded, the next block gets the same treatment. And the miner who does the work earns her token for the validation.

In bitcoin’s case, details about the sender and recipient (buyer-seller) remain private, but transaction amounts could be exposed for everyone to see on the blockchain. With Zcash transactions, every detail remains private via a proprietary encryption technology called zero-knowledge proofs.

Is Zcash Better Than Bitcoin?

When it comes to functionality, Zcash seems better. For people who need privacy (we can only imagine who), it's among the best cryptocurrencies for obvious reasons. Plus, transaction times can be completed much more quickly than with bitcoin, and with less energy consumption. Zcash is also fungible, meaning that other cryptocurrencies can easily switch over to the Zcash blockchain.

It has some well-regarded experts in tech, cryptography, and finance backing the its security features. The Israeli government is involved, and investment-banking overlord J.P. Morgan is working with Zcash’s founders on building the bank’s own blockchain.

What Are the Drawbacks?

Unlike most cryptocurrencies that are decentralized and open-sourced, a private company runs Zcash. Purists say that a private holding makes a mockery of decentralization — the notion that nobody owns nor controls the currency and its blockchain.

But the biggest complaint comes from Zcash miners, who have to surrender 10 percent of their earnings to the company’s stakeholders over four years. This has caused a big uproar in the mining community and throws into question whether the company’s business model is practical or sustainable.

What Do Regulators Think?

U.S. regulators have been quietly watching this cryptocurrency revolution unfold and create billions of dollars of wealth (on paper) in a few short years. They haven’t said much so far, but they will someday — sooner than you think.

Consider the core principle of Zcash: anonymous transactions. Sounds like the perfect tool for dirtbags of the dark web like drug dealers, terrorists, and child traffickers.

Critics argue that the cryptocurrency’s fungibility could make it the top choice for money laundering.

The feds are well-aware of these negatives, and when they decide to regulate digital currencies, the least transparent ones like Zcash will suffer. Uncle Sam will not tolerate privacy-focused cryptocurrencies that offer complete anonymity for users and their transactions.

In the short term, I’d avoid betting on cryptocurrencies. But for the long term, consider this: Zcash’s revolutionary encryption technology — which could help banks to better hack-proof online financial transactions — is its greatest selling point and value driver. Now that’s an investment.