What Are Opportunity Zones?

Patrick M. Graham
7 minutes read
5133 views
CentSai relies on reader support. When you buy from one of our valued partners, CentSai may earn an affiliate commission. Advertising Disclosure 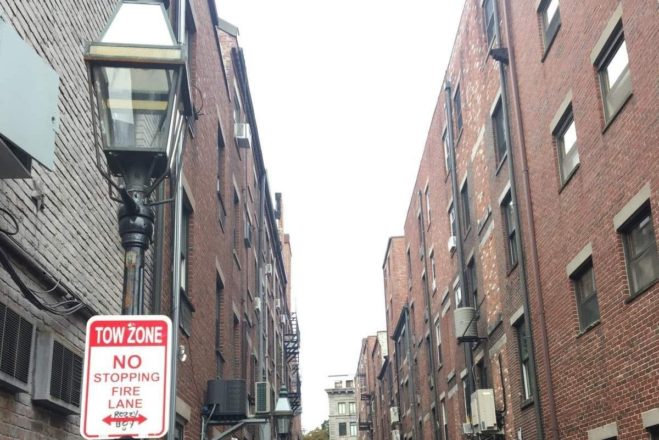 A previous column of mine zeroed in on the Republican Party’s seemingly punitive decision to cap the popular SALT tax deduction at $10,000 to help finance massive tax cuts for the wealthy and corporations. The cap is just one of many troublesome provisions within the Tax and Jobs Acts of 2017.

But the new tax law, as flawed as it, contains another provision that’s astonishingly bipartisan and popular: the Opportunity Zone program. It is really a win-win, designed to move long-term capital (money) to low-income communities (zones) by providing generous tax benefits to investors. Some 8,700 communities have been designated as “Opportunity Zones.”

What Are the Tax Advantages for Investors?

The program allows investors to defer and possibly forgo paying capital-gains taxes. At the heart of this new investment model are Qualified Opportunity Funds. You can’t use any other product to invest in these zones to get the tax breaks.

Here’s the tax-incentive kicker that makes the funds so unique: Investors take the capital gains that they made in other investment accounts and funnel that money into an Opportunity Fund.

Depending on how long they stay invested in the fund, they can defer capital-gain taxes on those previous, unrelated investments. Then, to sweeten the pot, investors don’t have to pay any capital-gains taxes on their earnings in the funds when they decide to sell. Talk about a double whammy.

What Are Capital-Gains Taxes?

When investors sell assets that have grown in value — like a stock, mutual fund, or real-estate holding — they realize a capital gain, which is a taxable event. That’s their profit, at least on paper.

The short-term tax slams gains made for one year or less.

In addition, there’s another tax rolled into the long-term tax, thanks to the landmark Obamacare law. Taxpaying couples with incomes of $250,000 or more pay an extra 3.8 percent on those gains. So really their long-term tax rate is 23 percent. You can understand why Opportunity Zone investing seems so appealing.

How Do Opportunity Funds Work?

The funds can be a partnership or corporation that must invest at least 90 percent of its holdings into one or more qualified properties in the zones. The funds are easy to set up under IRS rules, and are limited to just three investments: partnership interests in businesses that operate in a zone, stock ownership of businesses that do most of their operations in a zone, and property ownership in a zone.

A fund could invest in a new apartment development or property upgrade or fund a startup or a local initiative like a new school or transit system.

Some projects are strictly forbidden. These include golf courses, massage parlors, tanning salons, and casinos, among many other properties. The fund also is required to invest in businesses that earn at least 50 percent of their gross income within the zone.

How Do the Tax Advantages Work?

To achieve maximum tax savings, investors must keep their invested capital gains in a fund for at least 10 years.

Investors have 180 days to transfer their capital gains (an unlimited amount) from an unrelated investment account to an Opportunity Fund to qualify for the special tax treatment. But if they cash out of a fund within five or seven years, they get only a 10 percent and 15 percent tax savings, respectively.

It's crucial that investors stay with the program for the long haul.

For example, let’s say you invested $10,000 in Apple stock 20 years ago. Now you sit on a $100,000 profit (or capital gain). You can reallocate that $100,000 into an Opportunity Fund, hold it for a decade, and then sell without paying any capital gains on that $100,000 and the subsequent gains you earned in the fund. But if you invest that $10,000 principal in the fund, as well, you must still pay capital gains taxes on any earnings derived from that money.

Even if you're financially savvy, you might want to enlist the help of a professional financial planner to help sort out the tax implications of your investments.

What Defines an Opportunity Zone?

There are nearly 9,000 opportunity zones (economically distressed) in all 50 states, plus five U.S. territories, which are home to about 36 million people, or 12 percent of the population. The zones include urban, suburban, and rural areas. Basically, each zone must have a poverty rate of at least 20 percent or median family income of no more than 80 percent of the statewide income, in most cases.

Why Did Congress Create the Program?

Using tax incentives, rather than taxpayer money, to get people to invest in poor neighborhoods is an old idea. Tax credits are available today to investors, but the payoff is paltry compared with the profits Opportunity Funds could produce. And with tax credits, you are essentially getting back money that you’ve already paid to the government.

With Opportunity Funds, you shield your capital gains from the government taxman.

Plus, you can put your gains to work immediately and hassle-free. In the bigger picture, the program’s scheme was hatched to tap the enormous potential of some $6 trillion in capital gains (yet to be realized) held by millions of investors. Some of that money may be ripe for cashing out, but the threat of taxes keeps it idle.

But Opportunity Funds allow that untaxed money to be reinvested and earn even more profits for several additional years. Think about it: Money that otherwise would be spent paying taxes can be invested in a targeted way. It’s all about sucking every penny from each dollar and putting it to the best use possible.

What’s the Downside of the Opportunity Zone Program?

The program does have critics. At first glance, it seems dumb that the tax incentive is so narrowly focused on reinvested capital gains. And who the hell has a sizable amount of capital gains to invest? Wealthy investors, mainly.

Another rub is that you don’t get a tax break if you invest with so-called fresh money.

That is, your regular money you invest in addition to your capital gains.

Yet another screw up is the fact that Congress wrote the law provision so broadly that the program can’t be implemented for the time being. Lawmakers created the cart before the horse, so to speak. Treasury Department and IRS regulators are now sorting out the detailed rules and regulations, expected to come anytime soon. Then it’s game on.

Other criticisms are grounded in history: Federal and state governments have used tax credits and other incentives to get investors to bet on poor communities. But the outcomes have been mixed at best. As a result, some critics wonder if the Opportunity Zone investments will really benefit a targeted zone and its residents.

Take gentrifying neighborhoods, for example. Some are in the zones, which means developers and speculators can swoop in and buy up owner-occupied homes and then turn them into rentals. Renters may benefit from cheap rent, but the overall community doesn’t.

Gentrification also brings into the neighborhood well-established businesses that can bigfoot traditional mom-and-pop operations. This is a real concern, as transitioning neighborhoods offer investors the best of both worlds: low risk and high reward.

Other concerns are worrisome, like landowners in opportunity zones hiking their prices on developable land or the stock market taking a hit when thousands of investors decide to cash out their capital gains and jump into Opportunity Funds.

The last criticism: The program as it is written fails to establish a protocol to monitor the Opportunity Fund-financed work in the zones or the outcomes.

While federal regulators scramble to develop a sensible regulatory regime to nurture and govern Opportunity Funds, the private sector has been raising billions of dollars on the sidelines as they await deployment day. Investors include real estate developers, investment banks, wealth mangers, private-equity firms, and venture capitalists. Some have formed their own Opportunity Funds; others are crafting them as we speak.

In fact, a few banks already are investing in some zones (not available to the public yet), establishing sort of the groundwork for other investors. Once the money starts flowing into the funds and projects get funded and completed, only time will tell if the program is producing positive outcomes — which should go way beyond building apartment buildings and rehabbing old ones.

Residents in these low-income communities need access to decent jobs and good schools. And they need to remain in their neighborhoods and not be pushed out (via gentrification) to other poor neighborhoods. The program’s champions, both conservatives and liberals, have high hopes that using the marketplace to help communities in need will prove more effective than having Uncle Sam write checks. We can only hope. 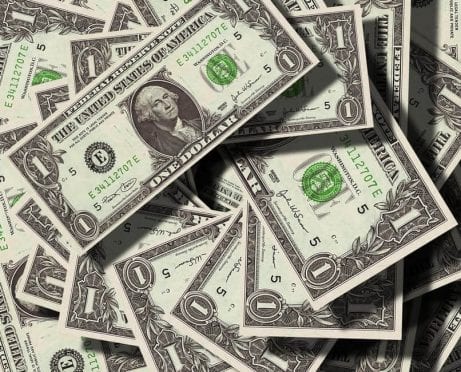 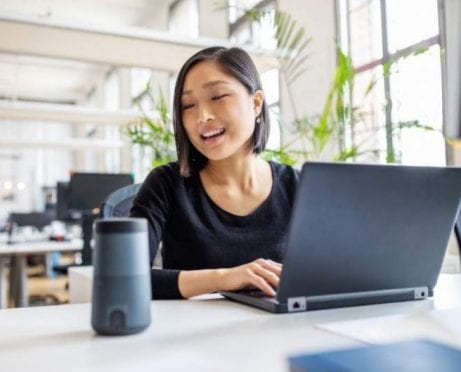