The ABCs of RMDs

Barbara O'Neill
4 minutes read
48676 views
CentSai relies on reader support. When you buy from one of our valued partners, CentSai may earn an affiliate commission. Advertising Disclosure 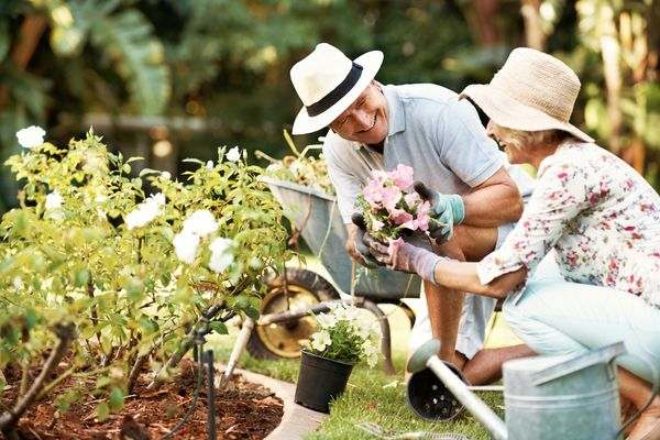 6 second take: Required minimum distributions (RMDs) are a complicated part of retirement plans that can cause some headaches. Here's how to handle them.

One of the most daunting financial aspects of retirement, especially for people who have been diligent savers throughout their working years, is taking required minimum distributions (RMDs) from their tax-deferred retirement savings accounts beginning at age 72. RMDs can have a significant impact on a retiree’s income tax liability and lifestyle.

New RMD tables went into effect in 2022, so this is a good time to discuss RMDs. This post will discuss basic facts about RMDs, the new IRS life expectancy tables, RMD calculations, RMD tax implications and tax withholding, tax penalties for incorrect RMDs, tax-saving strategies, and options for using money that is withdrawn.

Distributions can be taken in any manner a taxpayer wants as long as the correct RMD amount is taken annually. Specific methods include regular monthly withdrawals or large lump sum withdrawals at the beginning or end of each tax year.

Age-related divisors are a bit larger, which means RMDs are a bit smaller.

For example, starting in 2022, the divisor for RMDs at age 72 is 27.4 versus 25.6 for 72 year olds using the previous uniform lifetime table. This change was made to help taxpayers postpone taxes a bit longer to stretch out their retirement savings.

RMDs are calculated in a series of four steps:

2. Look up the life expectancy factor in the Uniform Lifetime table based on your age in the current tax year.

3. Divide the account balance by the life expectancy factor (divisor) in the Uniform Lifetime Table.

4. Take the RMD withdrawal by the end of the distribution year.

The first RMD can be taken as late as April 1 of the year following the year that someone turns 72. If you postpone your initial RMD until the following year, however, you will have to take two distributions during that first year.

Therefore, for most people (unless they expect a big drop in income), it is preferable to take the first RMD in the year that they turn 72 so that withdrawals are spread over two tax years rather than bunched up into one.

The only exception to RMDs beginning at age 72 is for workers who are still working for a company where they have a retirement savings plan. They can delay their beginning withdrawal date until April 1 of the year following the year they retire as long as they do not own more than 5% of the business offering the retirement plan.

This is called the “still working exception” and it only applies to workers’ current employer tax-deferred employer plan.

Income taxes are due on the portion of RMDs attributable to pretax contributions and retirement plan earnings. This money has been sheltered from income taxes, sometimes for 4-5 decades, and the IRS wants its share starting at age 72.

Advance planning with a professional tax advisor is recommended. Some taxpayers use Roth IRA conversions before age 72 or Qualified Charitable Distributions to reduce RMD taxes.

Taxpayers with RMD withdrawals must make sure that their federal income tax withholding is adequate to cover their annual tax bill. This can be done by having additional tax withheld from their pension and/or Social Security benefits or sending quarterly estimated taxes to the IRS using Form 1040-ES.

Tax-deferred account custodians can also withhold taxes. The safe harbor rule can be used to avoid under-withholding penalties. The IRS will not charge an underpayment penalty if taxpayers pay at least 90% of tax owed for the current year, or 100% (110% for higher earners) of tax owed for the previous tax year.

RMD rules are serious business. The penalty for incorrect (or no) RMD withdrawals is one of the highest penalty rates in tax law: 50%! The penalty is calculated at 50% of the amount that should have been withdrawn from a tax-deferred account , but wasn’t. For example, $4,000 for taxpayers who should withdraw $8,000.

After-tax proceeds of a RMD can be saved, gifted, or spent on things like fun activities, home improvements, or living expenses. Withdrawals can be placed in a taxable account or a Roth IRA if a retiree has earned income and does not exceed maximum income limits. 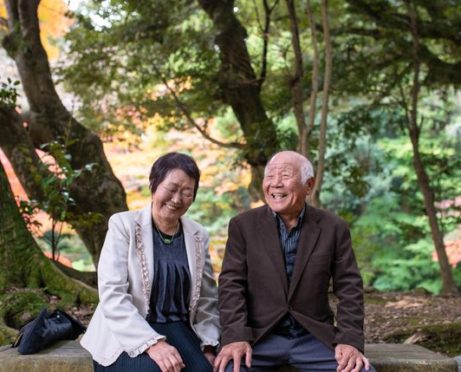 Retirement and Taxes: “To” and “Through” Planning