Effects of Poverty: Can You Be Too Poor for Financial Literacy?

Can You Be Too Poor for Financial Literacy?

Peter Neeves Ph.D
5 minutes read
4005 views
CentSai relies on reader support. When you buy from one of our valued partners, CentSai may earn an affiliate commission. Advertising Disclosure 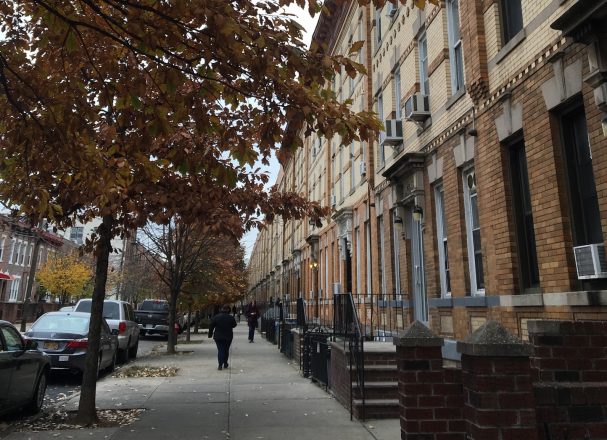 The majority of financial literacy efforts are geared toward people in or near the middle class. There are some efforts toward poorer populations, but not nearly as much. We tend to ignore the wealthy, the general assumption being that they don’t need financial education, or at least that they can survive their own mistakes.

Frugality in particular flies over the heads of the poor. Advice to skip your daily latte isn’t useful when you can’t even afford a monthly latte. Investing, savings, tax planning — all topics that have no meaning to people who regularly can’t pay their rent on time.

Which all begs the question: What are we really doing? Are we focusing our efforts in the wrong area? Or are the poor really too poor for financial literacy?

Nor is this critique limited strictly to the very poor. Many middle-class people also can’t make ends meet and find advice like retirement planning strategies to be a joke. There’s a big disconnect between many financial literacy efforts and those who need help the most.

Certainly, the majority of financial literacy efforts help some people. No doubt. But with the United States Census Bureau reporting that 39.7 million Americans are living in poverty last year, we really need to question how we’re approaching that demographic.

Life below the poverty line doesn’t consist of decisions about where is best to allocate excess resources. They’re just not there yet. The concerns are more focused on affording food and rent. On staying warm in the winter. On dealing with medical expenses.

Below the poverty line, financial life has an urgency of daily problems that preclude long-term planning.

It’s tough to plan for the future when you can’t plan for the rest of the week. This is a huge issue. Financial literacy efforts focusing on long-term solutions without addressing the crisis of the present are doomed to fail with this demographic.

There’s somewhat of a mentality to being perennially poor. There are themes of hopelessness. Of victimhood. The overarching theme is a lack of control. There’s nothing they can do. They can’t get a better job. The Supplemental Nutrition Assistance Program (SNAP) is insufficient. This, too, is indicative of a problem.

There’s also a theme of small rewards. The lattes that the middle class is urged to forgo might look different here, but there’s still some — occasional — excess spending. Whether it’s a latte, a burger out, or in another form, money is spent on “justified” pleasures. Justified because you earn it by paying your dues. By working. By trying. By making it through another day. But it’s still spending money that you can’t afford to spend.

Our Brains Are Against Us 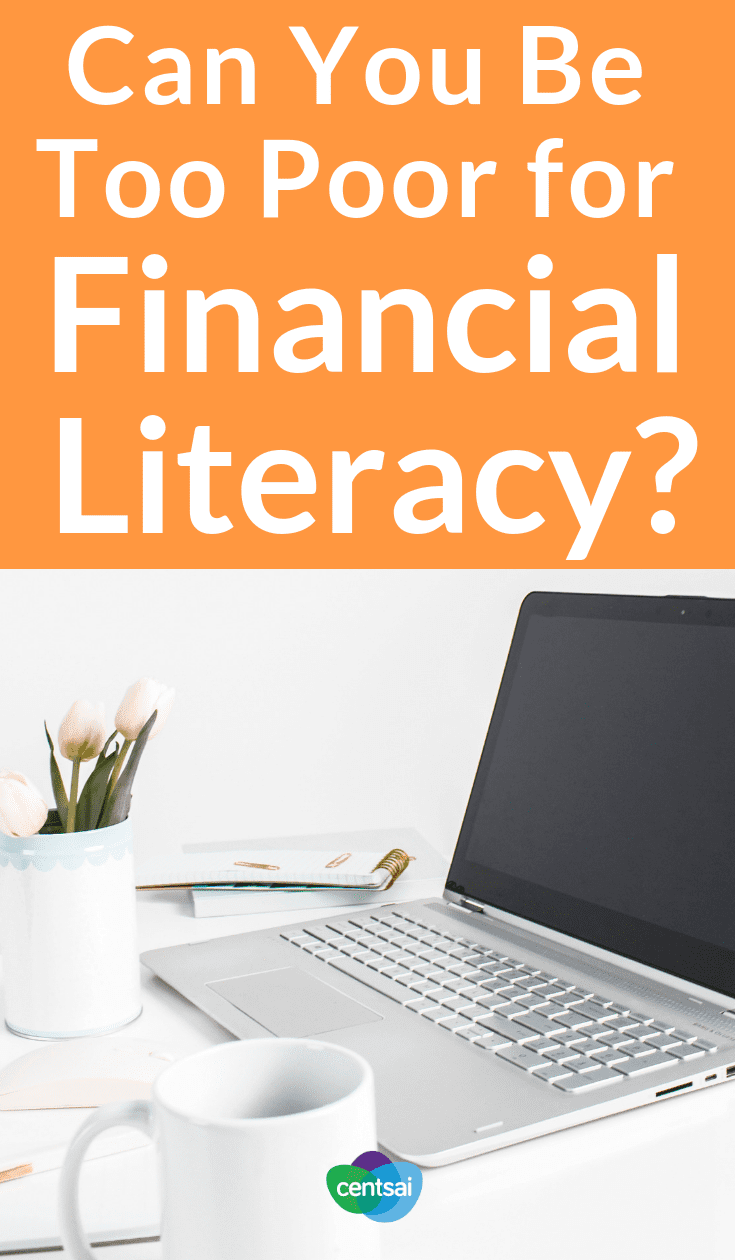 For example, suppose you have a utility bill due — overdue, actually. About to go to collections. And you’ve been stressing out. You’re stressing because you don’t have the money to pay it. You’re focused on your inability to pay it, and the more you think about that, the more stressed you get. Let’s say you decide to give up on this one. You’ll ignore it and let it go to collections. You know this is a bad idea, but you just can’t keep stressing about it.

You decided to ignore the problem, and your stress level immediately went down. Your brain chalked this up as a win.

From its perspective, you found a solution. You had a problem, and you were stressed. You chose to ignore the problem, and your stress went down. Now your brain knows what to tell you next time.

There were other options. You could have called the utility company and discussed the situation with them. Maybe you could have worked out a plan. But you made an inappropriate decision, which your brain will advise you to do again because it got you out of what your brain saw as the problem: stress.

Our social safety nets don’t keep the poor from having financial problems. Nor do they seem to provide a roadmap out of poverty.

It’s not uncommon to hear people lament the difficulties of getting by on SNAP. And they’re having real trouble. Yet with over 10 percent of SNAP funds going for sugary drinks, it’s also easy to empathize with taxpayers calling for cuts.

There’s also at least a bit of a disconnect here. The money isn’t enough for food. But it’s plenty for what others might consider a luxury.

That’s not to say that everyone on SNAP buys sugary drinks. Some spend less, some more. But the situation begs for financial education. If SNAP recipients are having trouble, then we should make sure they have the financial tools to make the best decisions. It’s in their interest and the taxpayer’s interest.

Moving Toward a Solution

There are a lot of things that could be done with policy. We shouldn’t neglect them, but we shouldn’t waste years waiting either.

Understanding that the issues faced in poverty are not the issues of the middle class is a start.

Some of the work of teaching financial literacy needs to go beyond strictly finances. We need to help people assume an internal center of control, to take care of and charge of their own destinies. And we need to meet them where they are with solutions that bridge between the crisis of daily living and the hoped-for better future.

We also need to work on efficacy and relatability. Financial advice does nothing if it's not consumed and taken to heart. We need to consider interactivity, gaming, storytelling, and any other process that can help make programs meaningful and useful to our constituents. Ultimately, our programs must lead to altered behaviors. Collectively, the financial literacy community has the ability to effect massive change.

From a viewpoint of perspective, it's not possible to be too poor for financial literacy. However, it's possible that you just haven’t had the right programs in front of you.