Peter Neeves Ph.D
6 minutes read
3346 views
CentSai relies on reader support. When you buy from one of our valued partners, CentSai may earn an affiliate commission. Advertising Disclosure 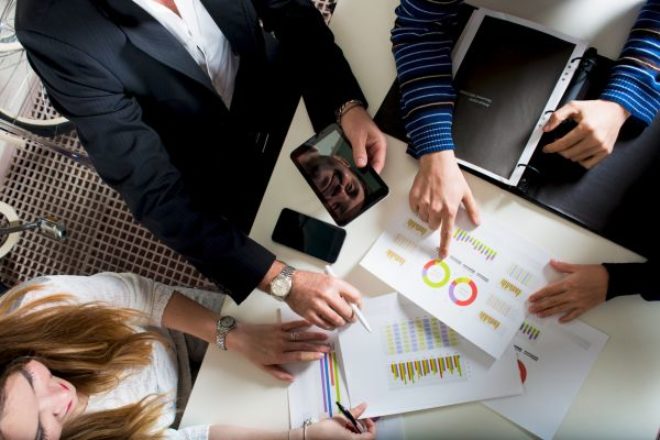 6 second take: Not all retirement vehicles are created equally — here’s what to keep in mind when directing your clients on where to invest.

This article is the sixth in a six-part series on best practices for wealth advisors. You can read the previous column, “The Fine Art of Goal Development” here. 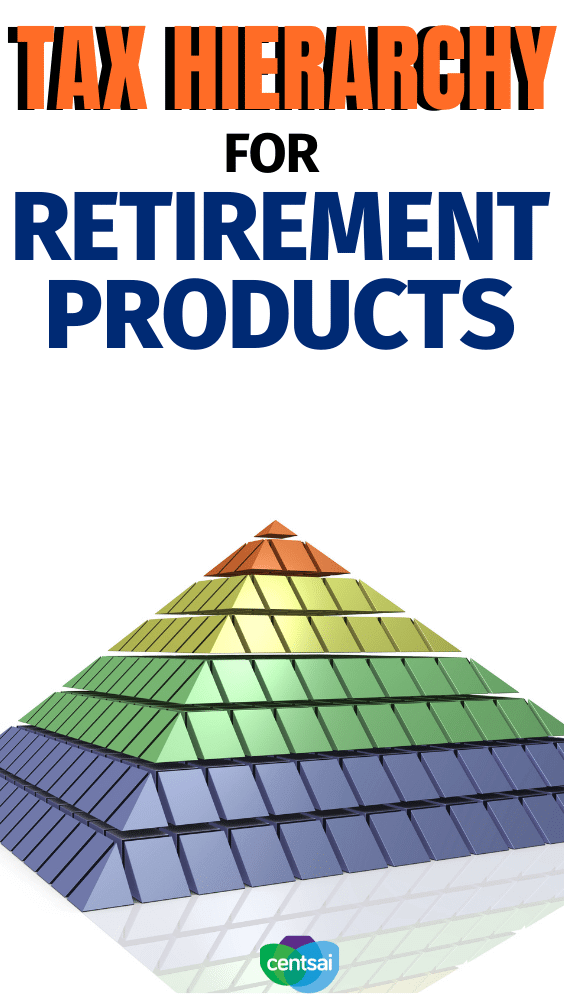 There is a tax hierarchy for retirement products that will work for your clients with few exceptions. And if your client is one of the exceptions, you should advise them accordingly. We’ll talk about the most common exception a little later.

Here’s the problem with the equal-split advice. It’s not supported by the math. And math, as a little refresher, is a science. It has no prejudice.

Let’s run the math. Let’s say your client’s contributions to her retirement plan will total $500 per month.

Let’s say she’s 30 and going to retire at 62. And that she receives equal 8 percent average annual returns in both accounts. And that she’s in a 27 percent marginal federal bracket.

By your thinking, both accounts grow to the same $443,000 (rounded) at the time of her retirement and she can access half the money without tax consequences and manage her life for maximum financial enjoyment.

Crunching the Numbers on Split Investments

If she can afford the $500 she told you she could, you left money on the table. She can invest $342.47 monthly into the traditional 401(k) for the same after-tax cost as the $250 contribution to the Roth.

If she pays tax on the traditional 401(k) in retirement at the same rate that she deducted it, she’ll be left with exactly what’s in the Roth.

But we know she’ll do better than that. So let’s take the scenario to its extremes.

I want the money. It’s easily a couple hundred thousand more spendable dollars for me. And it cost me nothing.

When you advise a client to split their investment 50/50 between traditional and Roth, it’s all good except for taxes.

You don’t need to make this decision, or any decision, for the client. It’s simply a matter of differentiating their choices.

Assume a total tax burden of one-third. Then ask if they would prefer a $1 million tax free or $1.5 that they have to pay tax on but that they’ll get a lot of leeway in managing.

That’s the equal-equal. That’s the choice. Pay now or pay later but you’re gonna pay. If you deduct now, you deduct at your marginal bracket; when you pay later, you can fill in the brackets.

You win via tax arbitrage: Deduct at your highest marginal now, pay at a lower effective rate later.

Let’s step back now to the hierarchy. Pre-tax wins. All other things being equal, you want pre-tax. Here’s your preferred order, with taxes as your differentiator:

It’s not any harder than that. The difference in the design of the accounts is tax structure. That’s what will make them more effective or less effective. That’s how you decide.

Exceptions to the Rule

Let’s say your wonderful client has asked you to help his not-too-ambitious son with a retirement account. Your client would like you to open an IRA for the young man who has no retirement savings and no plan available through work.

You’d be happy to oblige, not because you want a little IRA to manage, but because it’s good service to your good client.

But the son only works part-time at the local bartender. He has no net taxable income. There is no tax savings. There is no arbitrage. You need to go directly to Roth.

Start With a Free Estimate From AgeUp Today

This illustration is here to point out that you must understand the client’s tax picture. Naturally, we know you’re not advising people about retirement plan contributions without having clarity around their tax situation. You wouldn’t do that.

When you have a total tax bite of one-third of a client’s income, they get 50 percent more in their pre-tax retirement account for the same out-of-pocket cost.

That’s the choice to your typical client: $1 million without tax consequences or $1.5 but Uncle Sam gets a share. For nearly all of your clients, they are far better off financially with the $1.5.

You can also tie in the current tax savings. Let’s use that $500 per month and say the total tax bite is one-third. The client needs to earn $750 if they wanted to put all $500 into the Roth.

Sometimes common wisdom arises from the easy way out. If you don’t understand taxation, 50/50 split investments seem like they provide greater opportunities. But they don't.  It’s leaving money on the table. But you can put the facts in front of your clients and let them decide.

This article is the sixth in a six-part series on best practices for wealth advisors. You can read the first column in this series, “Unlimited Clients: From Referral Prospecting to Referral Mining” here.