Peter Neeves Ph.D
4 minutes read
426 views
CentSai relies on reader support. When you buy from one of our valued partners, CentSai may earn an affiliate commission. Advertising Disclosure 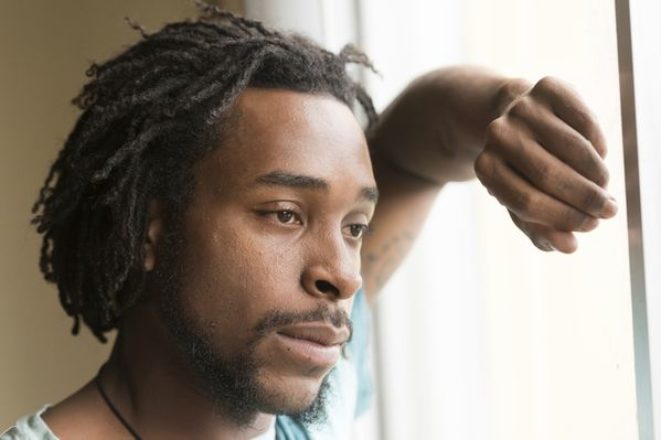 6 second take: For those seeking to adjust the work-life balance to something reasonable, quiet quitting is a reaction — but not really a solution.

The Great Resignation was not the end of things. Now workers, especially younger workers, have a new phenomenon in the work-worker relationship: Quiet Quitting.

Quiet quitting is a form of quitting without quitting. The employee changes the work-worker dynamic, but doesn’t leave their job. The change in relationship works across a spectrum.

At one end of the spectrum, workers cease going over and above for an employer. The worker might stop putting in extra hours, quit seeking additional work or assignments, limit themselves to the specific tasks they perceive to be part of their job description. They remain engaged in the basics of the job, but do nothing extra.

The other end of the spectrum is a bit more severe. Some workers reduce their output to as little as possible. They have, for all practical purposes, quit their job; they just remain employed — at least until the employer figures this out.

The themes behind the quiet quitting movement are similar to those that drove the Great Resignation. Workers are often seeking to adjust the work-life balance back to something reasonable. Some workers feel that they are putting in a lot of extra for their company and not getting back anything in return.  They do not believe their employer values or respects them.

Anecdotal evidence ties the rise of quiet quitting to recent reductions in productivity. U.S. labor productivity has fallen during the last two quarters. There are certainly other factors at play here beyond that of workers choosing to do less.

Worker engagement dropped in 2021, the first decline in over a decade.

Engagement and productivity declines suggest that quiet quitting may be a larger phenomenon than it would appear on the surface. Many workers reevaluated their relationship with work during the pandemic. This is one of the factors that likely drove the Great Resignation.

One way of looking at the perspective of those who engage in quiet quitting is that they see a violation of an implied contract with their employer.

Workers often believe, either explicitly or through other means, that going above-and-beyond in their efforts will be met with a reward by the organization. This belief is fostered in many ways.

There’s a belief that you have to do more or be the best to get a promotion.

There’s a belief that making excess contributions to the employer, by working extra hours, etc., will be rewarded through compensation or promotion. Workers take on additional responsibilities expecting that there will be recognition and value. The implied contract is that the behavior of the employee will lead to a corresponding positive response from the employer.

And when it doesn’t, it may feel that an injustice has been done.

Workers pay the price: They go over and above as an investment into their futures. That’s the primary reason for going over and above — a belief that doing more will bring more. That’s what workers often hear from those who have gone before them. Their work leaders tell them that’s how it’s done.

Then they see something else. Someone who doesn’t have the experience or do the extra work is the one who gets a promotion. Or someone is transferred in from another location to fill a supervisory or management opening.

From the perspective of the worker, the implied contract has been broken. The extra that was supposed to produce a corresponding extra in return is all for naught. Feeling that an injustice has been done is not unreasonable. Mentally checking out is not an outlandish response.

The current labor market still favors employees. That may not be true for every position and in every industry, but on an overall basis, the employment playing field is in favor of employees — today. Tomorrow is unknown.

We do know our economy, and most of the world’s major economies, are facing some major headwinds. We have prices continuing to rise, ongoing supply chain issues, and stubbornly persistent shortages of many products.

Strong headwinds eventually slow progress. We see that with two consecutive quarters of contraction in our economy, which is a generally accepted indicator of a recession (even if it hasn’t been officially called, at least not yet). It is unlikely that a worker who is unhappy in their job will achieve job satisfaction from quiet quitting.

Quiet quitting is a reaction, perhaps not so much a solution.

That’s not to say it can’t lead to one. Employees who feel they are not having value and respect at work have options. They can approach their employer and seek redress. Or they can shop their services elsewhere. Those who have been going above and beyond are the employees most desirable to other employers. Just consider making any new contract explicit instead of implied.

The power is presently in the hands of the workers. Economic headwinds may slow the opportunities. If you consider where you want to be in the long term, you may get a better perspective of your options. Few people would consider coasting through a now stagnant career as the most desirable of choices.