How to Overcome The Poverty Mindset Cycle I Centsai
CentSai Sensei

Peter Neeves Ph.D
4 minutes read
5290 views
CentSai relies on reader support. When you buy from one of our valued partners, CentSai may earn an affiliate commission. Advertising Disclosure 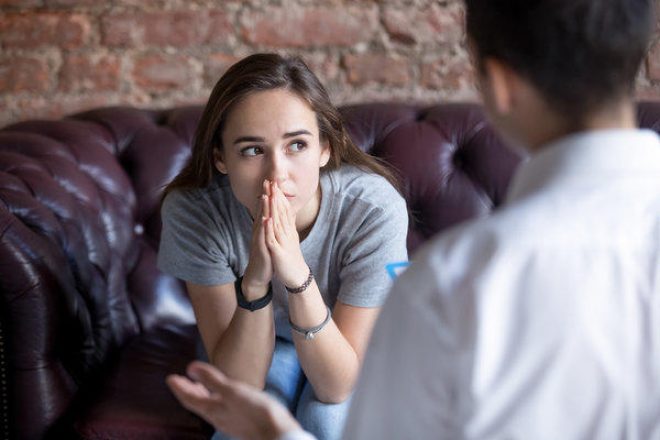 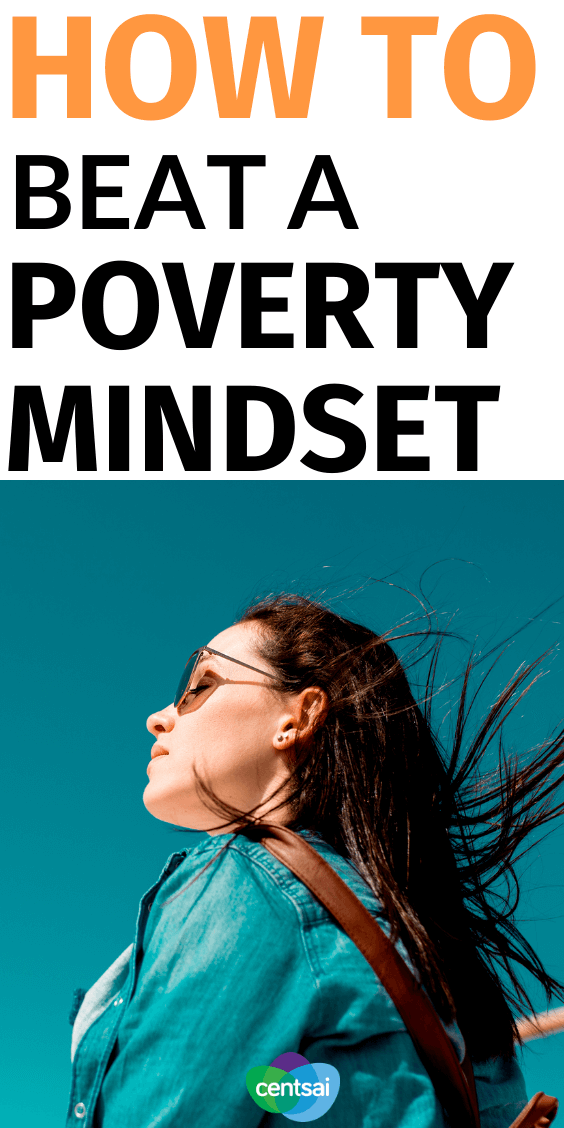 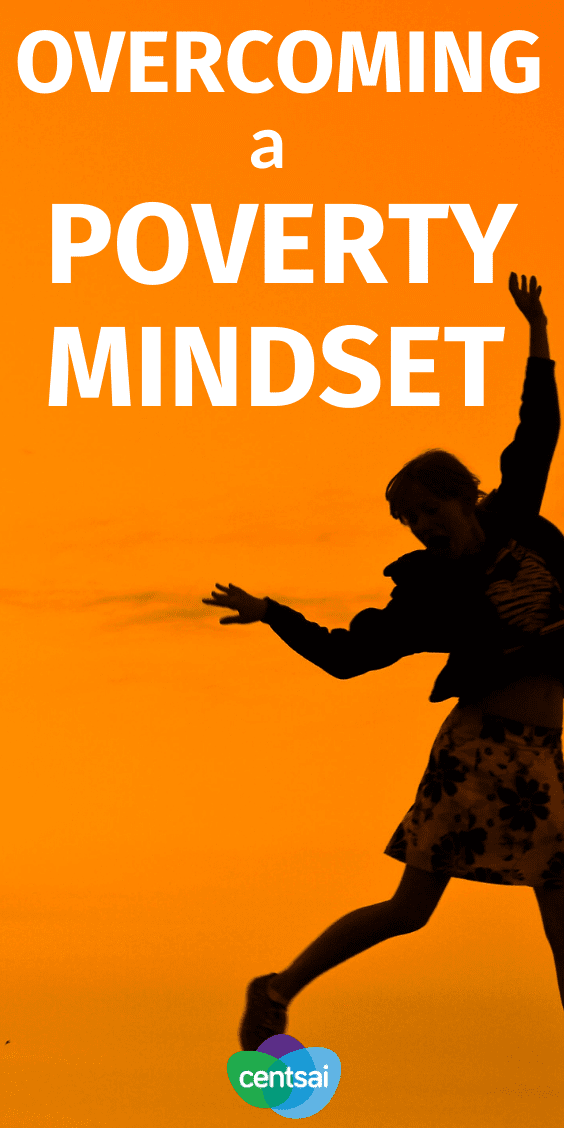 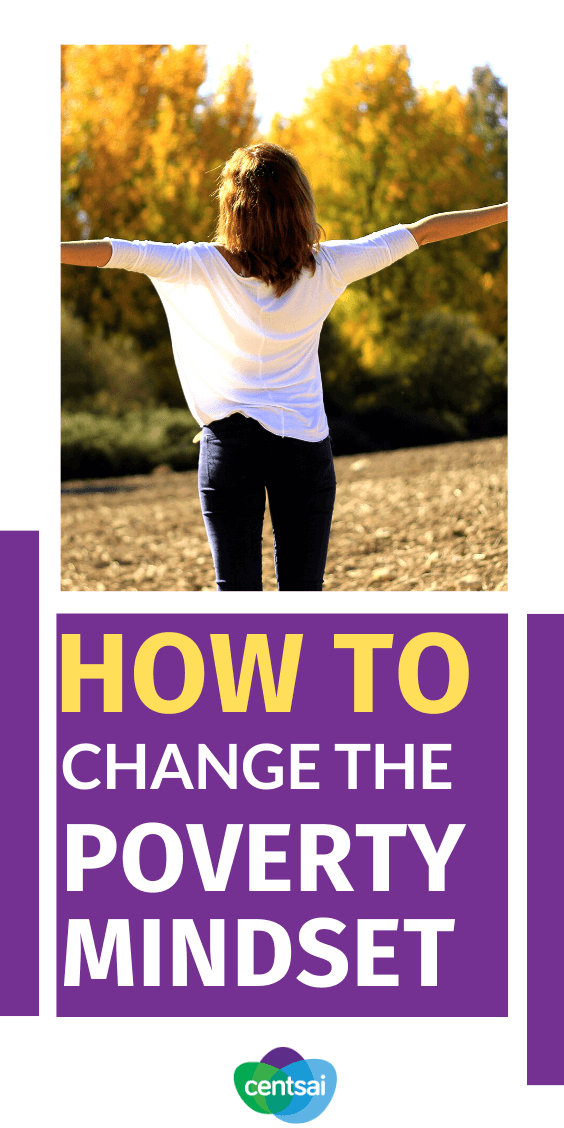 It’s hard to imagine that anyone would choose to be poor. Lack of money causes a lot of problems. It’s linked to stress, health issues, an array of difficulties with which the rich are less afflicted. Clearly, affluence is the more desirable option. So why would someone choose poverty?

The trap of the poverty mindset is a set of self-limiting beliefs that prevent or hinder you from making financial progress.

People with a poverty mindset believe they’re victims. They are stuck in a system that prevents them from getting ahead. Many have tried numerous times to break out of poverty only to end up deciding it’s useless. They just can’t do it — they’re being held back or held down.

Poverty happens. You can end up poor for many reasons.

You can have difficulty escaping poverty for many reasons. But you’re never powerless.

Trying to escape poverty and being prevented from doing so can sap your energy. You may become trapped and lose hope.

Some people believe that the rules benefit others. The rules can favor the rich and hold the poor back so the rich can use them.

The cycle perpetuates because the victims believe they’re victims and have no control. They feel that control is outside of themselves and preventing them from escaping the poverty trap.

Changing the Locus of Control

Awareness that you’re stuck in a poverty mindset allows you to shift the locus of control from external to internal.

When you have an internal locus of control, you have the power to make changes.

Some people can achieve the realization that their biggest obstacle to financial progress is within themselves and make a change quickly. Others need more help.

Some people feel so beaten by the system that no quick change is possible. They’ll need more support and guidance.

Financial literacy is the antidote to persistent poverty. Anyone can end up poor. No one needs to stay there.

But investment strategies and asset allocation aren’t going to help someone with a poverty mindset.

We need a different message. We need a message of hope and inclusion.

We need real-life day-to-day ways that the most marginalized can make visible progress. We need to be able to demonstrate that it can be done. It’s not hopeless; they’re not powerless.

This isn’t an easy or simple task. It’s reality for many organizations on the front lines of financial literacy.

Final Thoughts on the Poverty Mindset

Some people are fortunate to find the hope themselves — or some other catalyst that leads them to hope. People will change when the pain of change appears to be less than the pain of staying the same. Change out of the cycle of poverty is difficult and appears difficult.

If we reduce the pain of change, we can help more people transition out of poverty. And in transitioning people out of poverty, we can also provide them the tools to stay out.

No one chooses to become poor or remain poor. But many will need help to get out of poverty and stay out of poverty. Changing the poverty mindset is an essential part of improving financial literacy for society’s most marginalized. 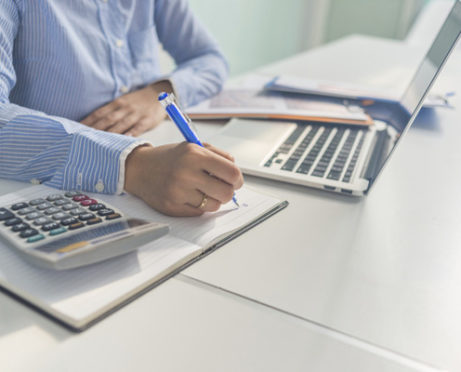