Peter Neeves Ph.D
3 minutes read
834 views
CentSai relies on reader support. When you buy from one of our valued partners, CentSai may earn an affiliate commission. Advertising Disclosure 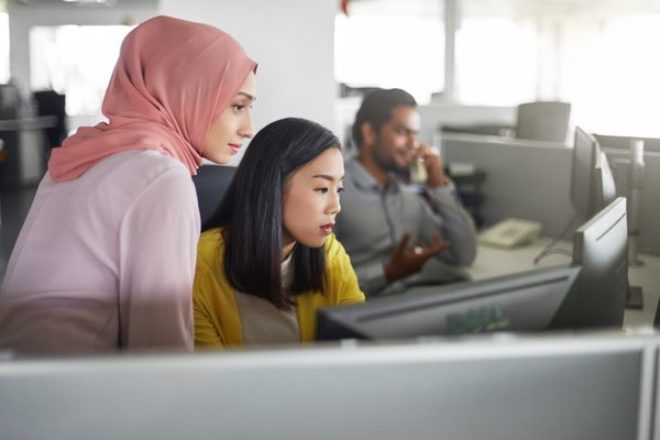 6 second take: Here’s a look at the two different ways blockchain-processed transactions are validated. This is how mined and unmined cryptocurrencies differ.

Mining is a process of validating blocks of transactions on a blockchain. With some cryptocurrencies, however, this validation is done without mining; they’re unmined cryptos. Let’s look at the validation process and the differences between mined and unmined coins.

The Verification and Validation Processes of Mined and Unmined Crypto

When someone uses a cryptocurrency, the transaction itself needs to be verified, primarily to make sure that this transaction is not using the same coin twice. Verified transactions can be added to a block of transactions being accumulated.

Blocks need to be validated before being permanently added to the chain. The process of validation legitimizes the block as part of the blockchain permanent record. It also establishes the hashes that form the security verification of the chain. There are two primary models for the validation of blocks: the proof of work model and the proof of stake model.

The Proof of Work Model

In the proof of work model, blocks are validated by miners who compete to be the first to solve a series of complex mathematical equations to validate the block. This can be a very expensive and energy-intensive process. The first to solve the equations has validated the block and is paid in that blockchain’s cryptocurrency for their work.

Though mining can be lucrative, it is highly competitive and dominated by large players who can afford the pricey machines necessary to compete to mine coins –— at least necessary to mine coins for a major cryptocurrency. There is less competition to mine coins of lesser-known coins, but the miners are also being paid in coins that have less value.

Notably this process is environmentally unfriendly: A massive amount of electricity is used in the process of validating blocks and establishing the hashes.

The Proof of Stake Model

Validation of blocks in the unmined model is done by stakeholders, often selected at random to perform the validation. Instead of being paid in mined coins, they are paid out of the transaction fees for the block. This results in neither the massive computational use of the proof of work model nor the massive negative environmental impact that comes from mining.

Validation is noncompetitive in this model; users are chosen at random from stakeholders. Typically ownership stake determines the likelihood of being selected; a large holder of the coin is more likely to be selected — it’s random per coin, not per owner.

The Bottom Line on Mined Cryptocurrency

There are no practical differences for the average user of the coins. There are debatable issues of control and the potential for unscrupulous individuals exploiting the system. These concerns are weightier for newer coins that are not widely distributed; coins with a large established base are not prone to manipulation.

For the investor, it is important to know how additional coins can be generated, as excessive additions to the base would dilute value. It is also important to understand how blocks are validated, as this is a key element of a blockchain’s security. Neither has an inherent advantage. The costs and environmental consequences of mining may make for its ultimate demise.