Peter Neeves Ph.D
5 minutes read
379 views
CentSai relies on reader support. When you buy from one of our valued partners, CentSai may earn an affiliate commission. Advertising Disclosure 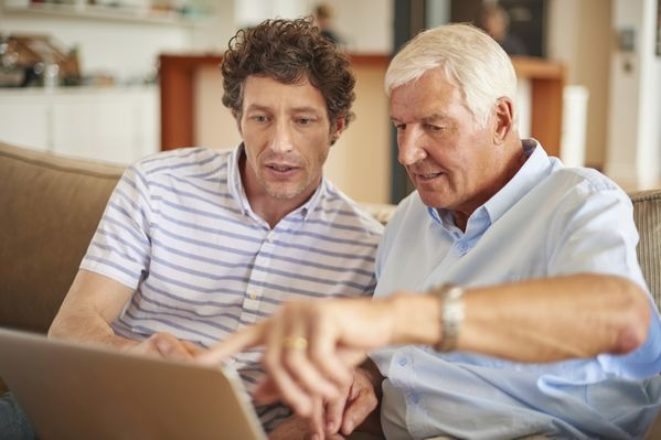 6 second take: Investors need to weigh the risks and their objectives and make decisions they can afford to live with — no matter what happens.

Cryptocurrency will eventually become mainstream; it will be something that most people own. Cryptocurrency is still in its infancy: It is marked by extreme volatility, its regulatory environment continues to evolve, and it hasn’t made significant inroads as an alternate form of payment. Whether investors aren’t ready for crypto or crypto isn’t ready for them, crypto has a ways to go before it is widely used as an alternative to fiat money.

Some investors are not interested in crypto’s use as an alternative to traditional forms of payment. They see cryptocurrency as an investment: as an asset they expect to see increase in value over time.

An asset that does this is not an asset an investor would want to use for payment; there’s an opportunity cost associated with liquidating an appreciable asset to use for current needs. Investors expect fiat currencies to be worth in the future about the same as they are now.

They may expect slight erosion due to inflation, but not marked changes in value.

There are stable coins that attempt to solve the appreciation problem; attempting to become a valid alternative to fiat currencies. They do this with varying degrees of success. Those that achieve a degree of stability may present a lower risk profile than other cryptocurrencies, but still have a high degree of risk relative to other stable investments.

Many cryptocurrencies are extremely volatile.

Many investors cannot risk having a significant portion of their portfolios in extremely volatile assets.

Cryptocurrencies are speculative investments. There is not sufficient history to establish a positive track record that can reasonably be used to suggest a range of potential future values. Instead, the potential range is wide open. They could move astronomically in either direction. There is nothing to truly favor one direction over the other. An investor can only speculate as to what might happen.

Advisors suggest clients limit their speculative investments, frequently to not more than they can afford to lose.

Most investors are underfunded for their goals.

Cryptocurrencies generally are valued solely on what someone else is willing to pay for them. There’s no real value, there’s no liquidation value.

It is normal that you are the value by which others are willing to pay at the market.; we’re used to that with stocks and bonds. But we would probably not be willing to pay much for a company that had no thing, no buildings, no assets, no sales. The liquidation value of most cryptocurrencies is zero dollars.

Cryptocurrencies are decentralizing; there’s no one person or party or entity in control. In the event of a legal dispute, there’s also no one to go after. You can’t sue the government that didn’t issue the currency. Having no central authority is one of crypto’s attractions, but it also brings a risk of limited legal recourse.

Cryptocurrency has some unique risks to holding of the assets. Investors have several options for how they hold their crypto.

Many small investors hold their assets through an exchange where they buy and sell crypto. This has risk; exchanges have been hacked and investors have lost their holdings.

You can hold your assets in an online wallet. There’s still a risk to being hacked.

You can hold your assets in an off-line wallet. Far less risk of being hacked, but there’s still risk. You could lose or misplace the wallet. It could be damaged. This is often considered as one of the safest ways to hold crypto, having less risk than other options.

We can expect that cryptocurrency in the United States will face increasing regulation. Not just because everything else does, but because it needs to. People can lose a lot of money in crypto. The government tends to regulate investments — or things sold as investments — when the public faces risk.

The IRS treats cryptocurrency as an asset. Each transaction is potentially a reportable sale with either a gain or a loss for tax purposes. This inhibits an investor’s ability to practically use a cryptocurrency as a form of payment.

A true stable coin might be usable as a form of payment, but most cryptocurrency transactions are potentially reportable and potentially taxable, and most people won’t want to deal with that for everyday spending. Note that this should be a problem technology can solve, at least in terms of reporting, but we’re not there yet.

Cryptocurrency has some hurdles to overcome before it can become mainstream. Crypto has a higher risk profile than other asset classes as well as extreme volatility. Some investors can throw some money into it without worrying about whether or not they lose it all. Most investors need to be careful with speculative assets.

Certainly a runaway success could help their retirement. But a total loss could be devastating. Investors need to consider the risks in light of their objectives and make decisions they can afford to live with — no matter what happens.