Fixed-Rate vs. Adjustable-Rate Mortgage: Which Is Right for You?

Peter Neeves Ph.D
5 minutes read
5132 views
CentSai relies on reader support. When you buy from one of our valued partners, CentSai may earn an affiliate commission. Advertising Disclosure 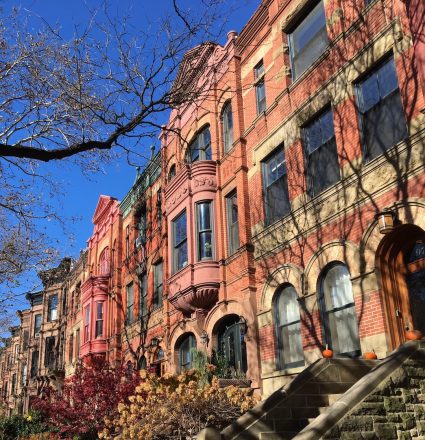 Mortgages primarily come in two flavors. There are traditional fixed-rate mortgages and adjustable-rate mortgages (ARMs). Understanding the two types and how they impact the costs of owning a home is essential to determining which is the better choice in your particular situation.

What Is a Fixed-Rate Mortgage?

The most common mortgage term is 30 years. Other common terms are 15 years and 20 years. You can get fixed-rate mortgages for terms other than 15, 20, or 30 years, but these are often considered non-standard and come with a higher interest rate.

Fixed-rate mortgages have level payments based on the amount borrowed, the interest rate, and the term.

They’re the easiest to understand. And they’re also the easiest to budget for. With a fixed-rate mortgage you know up front the total costs you will incur over the life of the mortgage. Everything is set in advance.

What Is an Adjustable-Rate Mortgage? 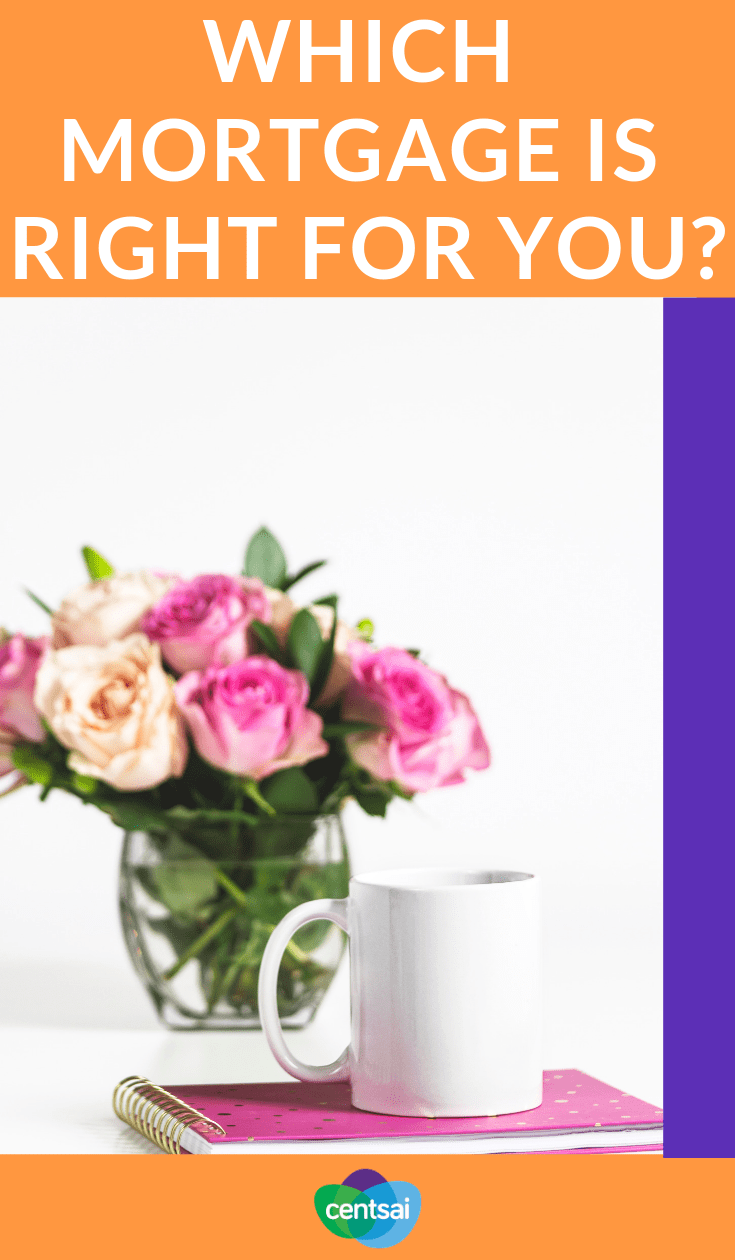 Adjustable-rate mortgages are more complex than fixed-rate mortgages. ARMs have an initial period in which there is a fixed rate you know in advance. This is also called the introductory rate. It’s generally lower than available fixed rates, leading to a lower mortgage payment, at least during this initial period.

At the end of the initial period, the ARM resets to a new interest rate based on a specified index. There are a variety of indexes or benchmarks used for determining the interest rate of ARMs. The interest rate is typically a benchmark plus a margin. The margin is the amount over the index that you are charged. For example, you might have an index of the prime rate with a margin of two percent. Your interest rate will reset to prime plus two percent.

The ARM’s cap is the maximum amount the interest rate can increase at any reset. A cap of two percent means that at a reset the rate can’t increase by more than two percent from what’s currently being charged.

The Pros and Cons of ARMs

There are two pros to ARMs: higher qualification and lower costs in the early years.

The lower initial interest rate of the ARM causes it to have a lower initial payment than a fixed-rate mortgage. Banks determine how much mortgage you qualify for in part based on the payment.

If you qualify at a certain payment level, that means you can borrow more with an ARM. Not that you necessarily should, but you could.

For the ARM, this lower initial payment will remain level for the initial period. Then the interest rate will reset, but go up (by no more than the cap). It will then remain level for the time of the adjustment frequency, until its next rest. With an ARM, you often have a lower payment for a number of years. Always for the initial period, possibly for longer, depending on the details of your ARM.

The big downside of the ARM is that it can cost a lot more across the term of the mortgage if interest rates don’t work in your favor.

When an ARM Makes Sense

Of course, you have to crunch the numbers. You’re pretty much not going to purchase at all if you’re going to be somewhere for a year or two or three. But for those mid-range times, it can make sense.

The second scenario in which an ARM might be a good idea is if the buyer has an increasing income.

For example, let’s say our potential buyers are a married couple. The husband is taking a couple years off to be a stay-at-home dad but will return to work in two years when their youngest goes to school. They’ll qualify for the mortgage based upon one income, but once the husband is back in the workforce, they’ll be back to two incomes.

Naturally, we need to be pretty confident in the husband’s employment prospects. But as long as we’re reasonable in our assumptions, an ARM could allow the couple to get the house that they want rather than waiting and possibly not getting it later.

Our third scenario is the pay-it-down buyer. These are the people who really believe you should avoid debt at all costs and will pay the mortgage off as fast as possible. The lower interest rate during the initial period means that they’re paying less in interest, which frees up more money for them to bang away at the principle.

Fixed-Rate vs. Adjustable-Rate Mortgage: How to Decide

The only way to be certain that you’re making the right choice is to crunch the numbers. In doing so, you should consider the worst-case scenario for the ARM: that it will increase by the cap each reset.

You’ll need to make some assumptions about how long you’ll be in the home, among other factors. You should also note that most people underestimate this and stay in a home longer than they had planned. It might make sense to calculate it a couple of different ways.

An adjustable-rate mortgage is not for everyone. But it’s a viable tool, and as such, it can help some people save a lot of money. The only way to determine if its right for you is to do the calculations so you can make an informed decision.