Peter Neeves Ph.D
4 minutes read
1074 views
CentSai relies on reader support. When you buy from one of our valued partners, CentSai may earn an affiliate commission. Advertising Disclosure 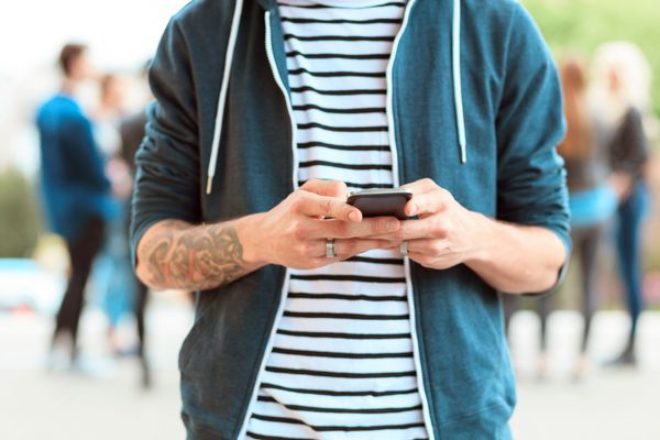 6 second take: Volatile assets will be volatile at times. People who cannot afford crypto's volatility shouldn’t invest in it.

2It’s been a volatile start to the year for cryptocurrency. Scanning the news it would seem that the bottom fell out, with crash and plummet, among other dramatic words, describing the situation.

The reality is significant, but not dire. We’re almost four weeks into 2022, and the two largest cryptocurrencies have lost roughly half of their value since their peak last year. Not all of the decline has been within these last four weeks, but it has moved into the media’s eye.

Reality and hype both recognize a drop in value of approximately 50 percent over a short period from last year until now.

The hype is that this is the end of cryptocurrency, and many investors got wiped out.

The reality is that the two largest cryptocurrencies have given up most of what they gained since last July. We’re back at last summer’s values. Approximately.

The reality is that a 50 percent decline is significant, but losing half is not the same thing as losing everything. That’s not how math works.

What This Means for Investors

The reality of cryptocurrency is not altered by its volatility. Cryptocurrencies, in some form or in multiple forms, are going to be with us in the future. They’re that established.

Which cryptocurrencies will be with us (and in what forms) has not been established. The major players collectively have trillions of dollars in assets. There are also more than 8,000 different cryptocurrencies. Not all will survive. Perhaps not many.

Nor are all cryptocurrencies volatile. There are stable coins, designed to be not volatile. Currency, to be useful, needs to be stable, or least relatively stable. Currencies with large fluctuations in value are not generally good mediums of exchange. And this current loss of value shows that volatility makes these assets poor as a store of value.

Investors who invested into cryptocurrency for the right reasons should stay the course. Nothing has changed.

Investors who shouldn’t have been in a volatile cryptocurrency because they cannot afford a loss are in a tougher spot. These cryptos have lost major value before and recovered — and probably will again.

The lesson here is the same one that countless investors have learned countless times and still for some reason people don’t heed the warning: Don’t speculate with more than you can afford to lose. No exceptions.

Any extremely volatile investment is speculative. Investors who lost money they couldn’t afford to lose have learned an expensive lesson the hard way.

The fundamentals, to the extent that we can say crypto has fundamentals, have not changed. Investors who believe they can profit off price increases in crypto assets across time are still in the same position — albeit with a buying opportunity.

Those who shouldn’t have been in a volatile cryptocurrency are likewise not in a different position, other than perhaps there is now additional evidence that you shouldn’t speculate with more than you can afford to lose. And they’re somewhat poorer for the lesson.

There is an additional factor that we should also consider, which is governmental involvement. There’s been a lot of talk in Washington, D.C., about crypto for some time. Bad news has a way of transferring talk into action. Not that action wouldn’t have come anyway, but now it may come sooner.

What to Expect from Washington

There are three things we can reasonably expect to see coming out of Washington. These would have been coming anyway. The first is probably still on the same timeline, the latter two may be accelerated somewhat.

Expect to see a framework for what the government is doing with cryptocurrency. This appears to have been in the works for a while and should be released soon. I wouldn’t expect much directly actionable here, but more policy to establish direction for future regulation and coordination with other countries as well as between agencies.

Also, we should expect to see some additional regulation coming out of Washington.

Personally, I would expect the initial focus to be on trading platforms. They’re the natural target for a reactionary response.

They’re visible, and they lack appropriate formal oversight. There has been some misleading information and other problems. Addressing trading platforms is the low-hanging fruit of a more comprehensive regulatory strategy.

We can also expect, at some point, for the United States to enter the crypto arena. I have no idea how far off this is, but I believe it to be inevitable. The United States will create a digital currency, perhaps a digital equivalent of the dollar. I would expect this to be a dollar alternative, not — at least initially — a replacement.

The government, long term, recognizes that a digital currency could eliminate the shadow economy and bring everything into taxable purview. This is a big fight. I’d expect a parallel currency long before any attempt at replacement.

Volatility in cryptocurrency, and other market assets, is nothing new. The road forward, for now, is not likely to be any different. Volatile assets will be volatile at times. People who cannot afford that volatility shouldn’t invest in them. But they will.

That’s what will bring in the government. They will want to be seen as taking action to protect the small investor. That will be part of a broader strategy that we should see coming out of Washington in the near future. That may be more interesting than some short-term volatility in a highly volatile asset class.