Peter Neeves Ph.D
3 minutes read
2891 views
CentSai relies on reader support. When you buy from one of our valued partners, CentSai may earn an affiliate commission. Advertising Disclosure 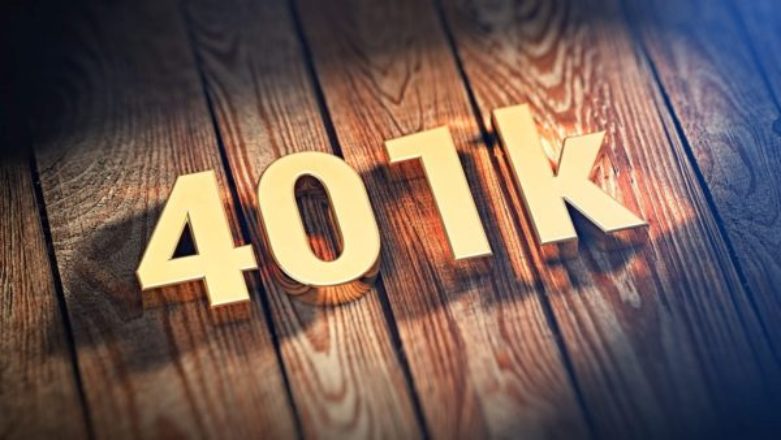 Americans hold over $26 trillion in retirement assets as of the end of the first quarter of this year, according to the Investment Company Institute. Nearly $7.3 trillion of these assets are in defined contribution plans, including $5 trillion in 401(k) plans. That’s a lot of money. Let’s start by looking at the 401(k) retirement plan. We’ll circle back to the other defined-contribution plans later.

The 401(k) retirement plan is not without its critics. Major organizations such as Investopedia and CNBC have portrayed these plans in a negative light.

To be fair, these plans — like any plans — are not perfect. The gradual shift of retirement planning responsibility from employer to employee has hurt some people. Still, the 401(k) presents an unprecedented opportunity for those who understand it.

How a 401(k) Retirement Plan Works

The math behind 401(k)s is simple. A 401(k) retirement plan allows for pre-tax contributions from an employee’s earnings. The vast majority of employers match these contributions in some fashion. Let’s consider the effects of these two factors: 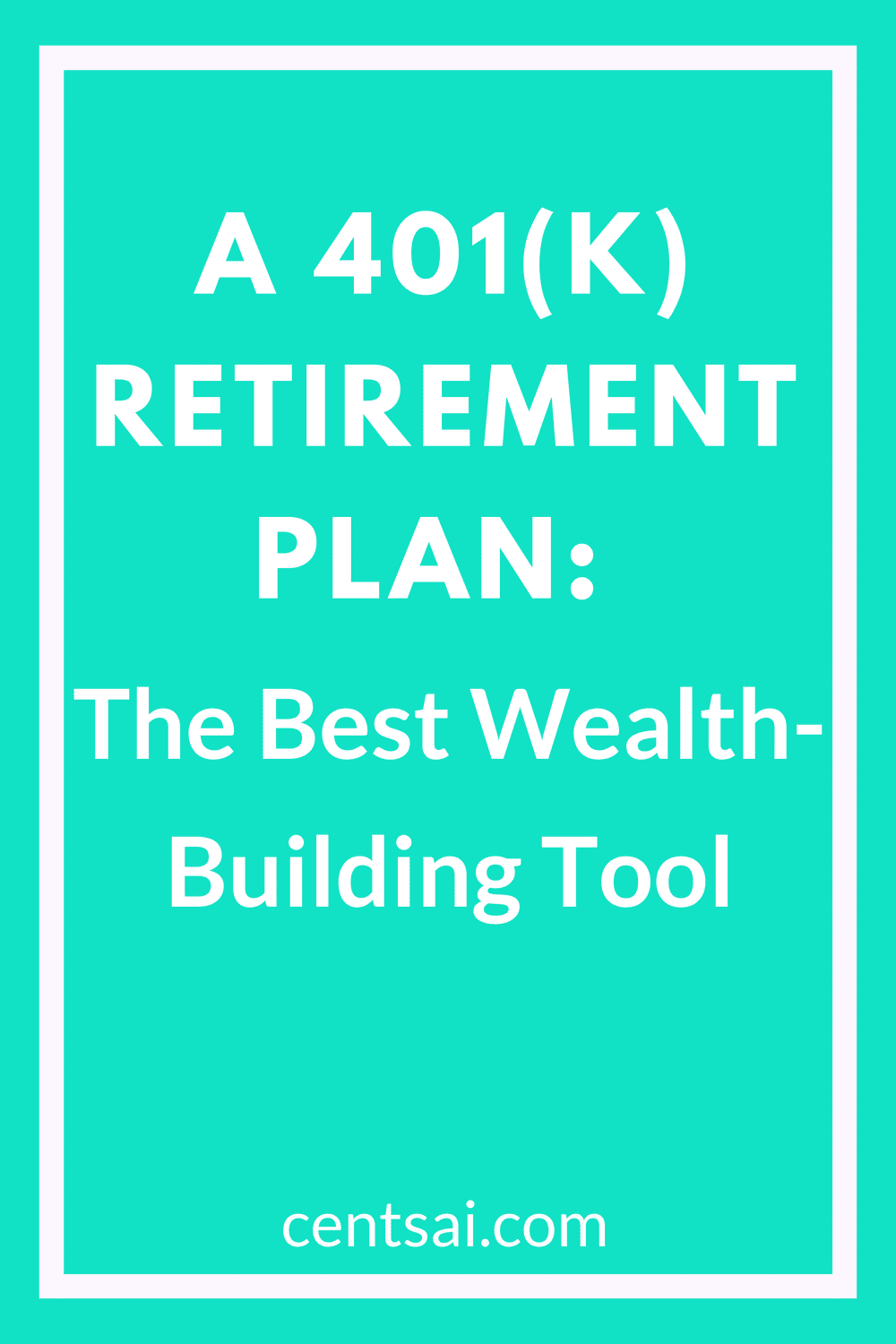 Pre-tax alone is an incredible accumulation enhancer. For example, suppose that your marginal tax rate for federal and state taxes combined is 25 percent. (Your marginal rate is the rate you pay on the last dollar earned. Since you take these contributions off the top of your income, your tax savings is at your marginal rate.) If you’d been planning on making a $3,000 investment into an account without the benefit of being pre-tax, you could instead make a $4,000 contribution into a pre-tax account for the same out-of-pocket cost.

A 25-percent tax savings allows you to contribute 33 percent more for the same out-of-pocket cost!

The numbers are even more impressive at higher marginal tax rates. If you have a marginal tax rate of 33 percent, then a $3,000 non-tax favored contribution has the same out-of-pocket cost as a $4,500 pre-tax contribution. Yup, that’s right — at a one-third marginal tax cost, you can contribute 50 percent more for the same net cost to you. That is pretty damn good.

That's a 100 percent return in the first year if the investment does absolutely nothing. But then the magic of time value of money starts.

This year, one investment — if left untouched at an average rate of, say, eight percent for the next 37 years — will grow to nearly $100,000.

Coming back to those other defined contribution plans from the beginning:

These plans are similar to the 401(k)s offered in non-profits, governments, and governmental agencies, among other organizations. They're generally pre-tax retirement plans with no matching, making them the second-greatest wealth accumulation vehicles ever.

No other investment besides the 401(k) can realistically offer you a 100 percent return in the first year. No other investment as easily offers the opportunity for the average person to systematically and methodically become a millionaire. That is why the 401(k) retirement plan is the greatest wealth accumulation vehicle. Ever. 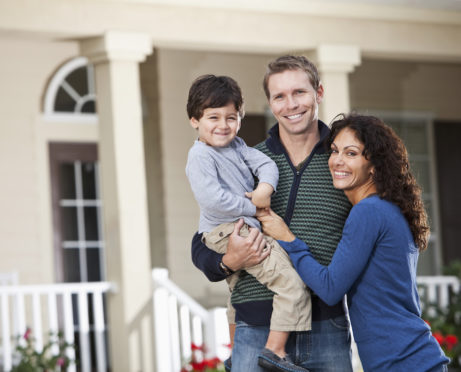 The Downsides of Living Debt-Free 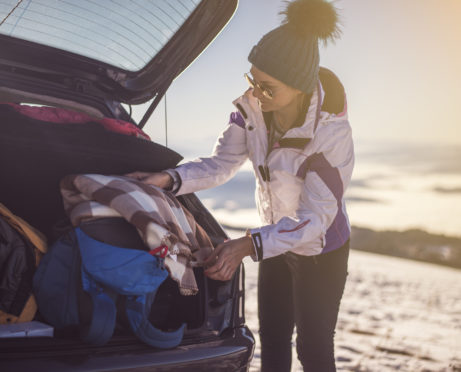