Doria Lavagnino for Benzinga
9 minutes read
4217 views
CentSai relies on reader support. When you buy from one of our valued partners, CentSai may earn an affiliate commission. Advertising Disclosure 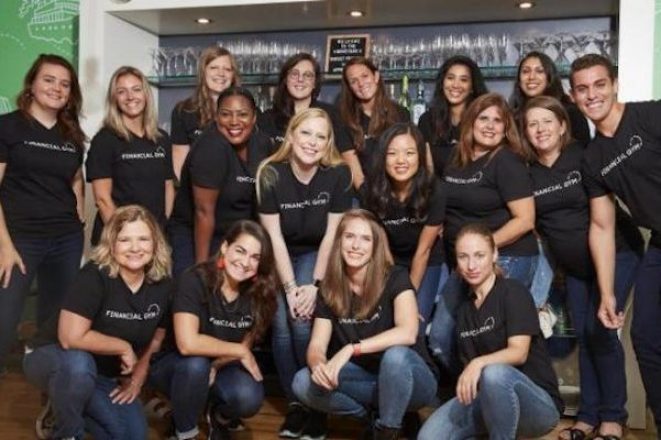 6 second take: Being a female entrepreneur has a unique set of challenges. What does it take to make it as a woman in business?

Tips on how these women did it and why they still believe the funding landscape is flawed.

When Shannon McLay, 41, started raising money to grow her company, the Financial Gym in New York — a brick-and-mortar financial services space that helps clients become financially fit — she knew raising capital would bye challenging coming from a 13-year-stint as a financial services veteran.

Having had more than 70 conversations with investors to get to where she is, McLay quips, “I have given birth vaginally and have raised venture capital money, and I would rather give birth vaginally all day long.”

Now, that’s saying something. In all seriousness, McLay and a handful of women have indeed beat the odds, despite the hurdles that all women, myself included, endure to raise funding for their businesses.

Today she’s closed three rounds: Angel, seed, and seed extension, totaling over $3.6 million, and on to securing a $6 million series A round to scale and expand her financial gyms nationally.

Ksenia Yudina, 32, founder of the college-savings app U-Nest, says the unconscious biases are real in an industry dominated by men.

“It starts with the way male VCs frame the questions, and how they analyze the investment. They doubt your credentials, domain expertise, the value of the idea, and whether you will be able to execute due to your gender.”

Show Me the Data

Any entrepreneur has heard this line from a VC probing whether to invest. The data are certainly stacked against female entrepreneurs in fundraising.

Women-only founded companies received 2.4 percent of venture capital (VC) funding in 2018 — or about $3 billion of the $131 billion invested in startups, according to Pitchbook, a financial data company based in Seattle.

And it’s even worse for women of color. Since 2009, start-ups led by black women have raised a total of $289 million in angel and VC funding, representing 0.06 percent of the nearly $425 billion total tech venture funding raised during the same time, from 2009-2017, according to Digitalundivided’s ProjectDiane 2018.

It’s hard to fathom how female-owned businesses could rise by 4 percent every year, according to Guidant Financial. But they do.

This means that while there’s no dearth of female-owned businesses, they’re just not attracting VC money.

Instead of attracting angel or VC investors, many of them are either forced or choose to bootstrap. Why?

“We believe this disparity is due to the fact that women are not in decision-making positions at VC firms,” says Leslie Goldman, co-founder of the Artemis Fund, a $20 million Houston-based venture capital firm that invests in high growth, seed and series A stage companies led by women across the U.S.

Diana Murakhovskaya, co-founder of the Monarq Incubator, which focuses on gender diverse founding teams and women-led startups, sees a “network effect” working against women as a result of few women in decision-making positions.

“Currently, women only make up 9 percent of decision-makers at VC firms. When women control the capital, women get funded, especially when they are intentional in their efforts to seek out female founders, as we are,” says Murakhovskaya, also a co-founder at the Artemis Fund.

U-Nest’s Yudina experienced this first hand in the fintech sector.

“I analyzed portfolios of the fintech-focused VCs and realized that most of them don't have a single female CEO,” she says. “We're not an underrepresented minority, we're pretty much non-existent.”

Yudina is currently closing her first round of funding of $2.0 million.

Undoubtedly, we continue to live in a world where the make-dominated VC community struggles to get past gender bias.

Yudina remembers how one venture capitalist uttered “You look like a model,” as she entered the room with a male colleague. This VC only asked Yudina questions about her personal life while grilling her male colleague about business questions concerning U-Nest.

Another female entrepreneur, Kate Bradley Chernis, 45, founder of Lately, an AI-driven social media management platform recalls how a well-known investor fell asleep on her twice during a meeting with his analyst present.

“He was also patronizing, comparing me to his daughter. He then went on to railroad the conversation, refusing to let me control it in any way. Literally dictating how each step of the conversation should go.”

Bradley Chernis has participated in three well-known accelerators and has raised $2.7 million to date for Lately.

As a female entrepreneur who has also spent years educating myself before co-founding a business, I am always baffled that many male decision-makers’ get distracted by trivialities.

Iman Oubou, 30, founder of CEO of Swaay Media, a digital community for entrepreneurial women, was told, as a former Miss New York in 2015 that she was “too pretty” to be in business — or she should sell her face and charm, not her intellect — despite having a master’s degree in biomedical engineering.

And McLay was told once by a male investor, “‘It must be difficult for you to raise money because men disassociate intelligence with looks.’ Just recently at the end of an investor meeting, I was asked if I was dating anyone. I've built a business that has more than doubled in less than 6 months and yet I still get these types of questions. I think the business is far more interesting than me personally.”

Sadly, all four women have been either patronized, sexually harassed, or both. While the #MeToo movement has raised awareness, it has not stopped misogynist behavior. However, these women all kept their eyes on the prize: Building their businesses, despite the environment.

And It’s Not Just a Male VC Problem

A study in the Harvard Business Review analyzed a pitch contest of 189 entrepreneurs and found that venture capitalists ask women different questions than men on the whole. Interestingly, this bias was found with the questions of both female and male VC’s.

This, in turn, caused many female founders to answer in the same preventative, cautious way instead of being promotional and confident with their answers like their male counterparts.

“Women must have twice the confidence to get over the elephant in the room syndrome and overcome this prevention line of questioning,” explains Stephanie Campbell, managing director of the Houston Angel Network.

“Even female venture capitalists are biased because they are so worried about making mistake but they are actually harder on female-led companies than male,” Bradley Chernis adds.

Clearly, this problem is not black and white. Not all women are championing other women, nor are all men sabotaging us.

If both male and female venture capitalists are contributing to bias, inequity, and sexism, what are the actionable tips that worked for these four female founders?

For one, all unanimously agree: The right investors will see your vision and align with you at the right time.

Tips for Raising Angel or VC Money From the 2 Percenters

This article originally appeared on Benzinga. 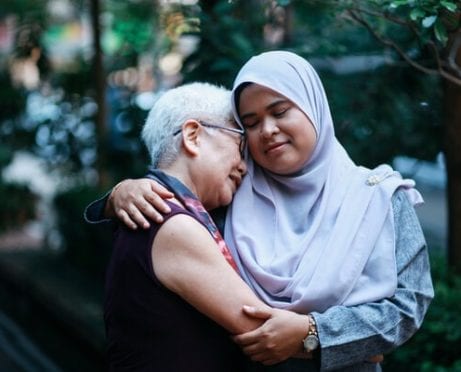 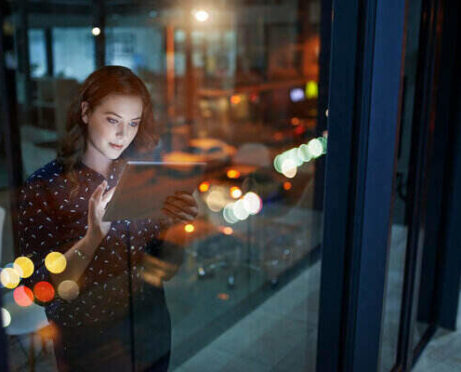 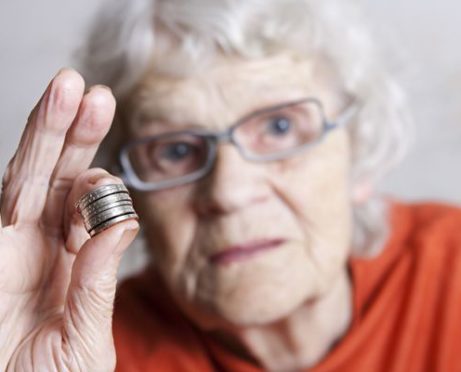