Walter Russell
5 minutes read
3755 views
CentSai relies on reader support. When you buy from one of our valued partners, CentSai may earn an affiliate commission. Advertising Disclosure 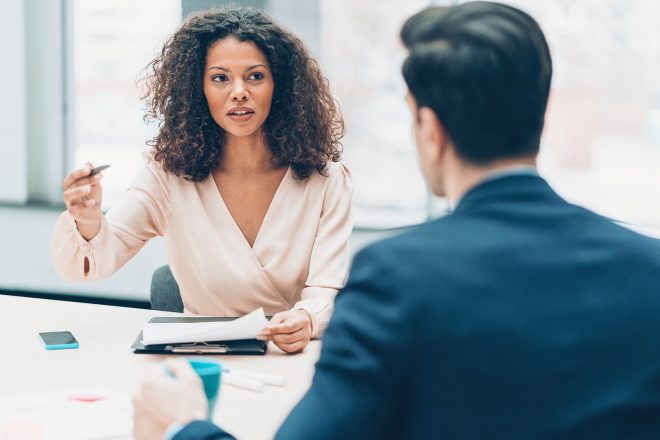 6 second take: Every year on March 8, countries around the world celebrate International Women's Day. This year, let's take a look at the progress we've made on women's rights.

Did you know that March 8 is International Women's Day? Each year, dozens of countries celebrate the contributions and achievements of women.

I recently found out about this special day and thought I’d do some research about it, especially regarding women and finances. Here’s what I learned.

What Is International Women's Day?

For more than 100 years, the world has set this day apart to remember the struggles that women have had to face in their quest for equality with their counterparts.

There are celebrations and demonstrations global calling for a world with no violence or social injustice toward women and no gender inequality. Women and men alike come together committing to create a world where women can pursue their dreams and design the life they deserve without any obstacles.

In many countries, this is a national holiday, while in others, it’s combined with Mother’s Day, when children give small gifts to their mothers and grandmothers.

This is all fine and good, but are the lives of women really better in the world?

And how are American women faring compared with women in other countries as far as wages and employment, diversity in the workplace, health, and other areas of life?

In this article, I want to explore some important issues for women and consider where things really stand.

Women’s Health in the United States

There’s no question that we’ve made huge advances in health care over the last several decades. In many ways, women today are healthier than in the past. More than 90 percent of women under age 65 have health insurance coverage, according to the Centers for Disease Control and Prevention (CDC). Of women over age 18, only about 12 percent smoke and about 13 percent are considered in poor health.

There have been great improvements in women’s health when it comes to the availability of contraception, as well as mammography and other reproductive services.

But we still have work to do. Of women age 20 and above, 41 percent are obese and 33.6 percent have high blood pressure, according to the CDC. For all women, the leading causes of death include heart disease, cancer, and stroke.

Women-Owned Businesses in the U.S.

There are still some segments of our society that are primarily male dominated. That said, women are breaking into these areas more and more.

In fact, the number of women-owned businesses is increasing each year. Some sources estimate that 30 to 40 percent of all firms in the U.S. are owned by women.

This high level of business ownership allows women to make a greater impact in the economic success of their communities.

These women-owned businesses are able to hire employees and contribute to the sale of goods and services that directly affect their local economies.

More and more women are competing for government contracts and winning them, too. Women who own businesses are regularly making their mark by breaking into untapped markets. This is good news for women business owners.

Education and Other Opportunities in the U.S.

Again, we’ve made great strides in the area of education for women. More women than ever are attending college and pursuing their dream of a college degree, according to the Pew Research Center.

Women in the American Workplace

Even though women often have more instability than men when it comes to retirement, they tend to have more job satisfaction than men, according to Gallup's 2017 State of the American Workplace report.

Unfortunately, it seems like the more women get better-paying jobs, the bigger the gender wage gap grows.

A report from the Bureau of Labor Statistics (BLS) shows that women in upper level positions earn only about 72 percent of what men earn in those same positions. When considering all occupations, the wage gap is about 77 percent.

Interestingly, women who work union jobs have less of a pay gap than those working nonunion jobs.

Women working union jobs make about 88 percent of what their male coworkers make, according to the BLS data.

According to the United Nations, there are several issues that directly impact women’s equality. These include overall empowerment, economic empowerment, workplace equality, political participation, and reproductive health.

When it comes to comparisons, the U.S. doesn’t top the list. Australia and countries in Europe such as Norway, Switzerland, Ireland, and Germany are more female-friendly. The United States ranks number 13 at the time of publication, which isn’t too bad, but obviously, we can do better.

The United States has never had a female president, but many other countries have elected or appointed female leaders. Even though these female heads of state have made it to the top, they haven’t led for a long period of time.

While many countries have made progress in educating girls, some are still not meeting girls’ needs educationally. Unfortunately, girls in some countries still decide to quit attending school once they start menstruating due to lack of menstruation supplies.

Unequal educational opportunities for girls in India has resulted in a much lower literacy rate among women than men. Therefore, the number of women in business is considerably lower as well.

Advances have been made in about half of the world’s countries when it comes to allowing women time off to have a baby, recover, and care for the newborn. In some places, even men are beginning to receive paternity leave. (We're all about gender equality, right?)

As I did this research, I was thrilled to see the great strides that have been made in closing the gender gap. However, in most countries — including the United States — there are still areas that need improvement.

We can celebrate these successes while still working to close the gender wage gap, improve educational opportunities, and promote equality in all areas of life. International Women's Day is a great time to celebrate women and their tremendous contributions to society. 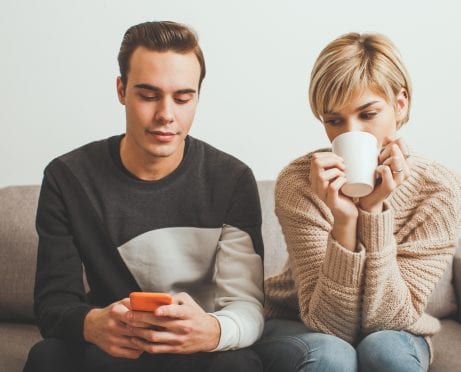 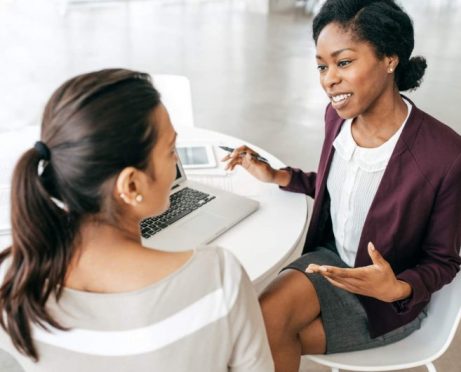 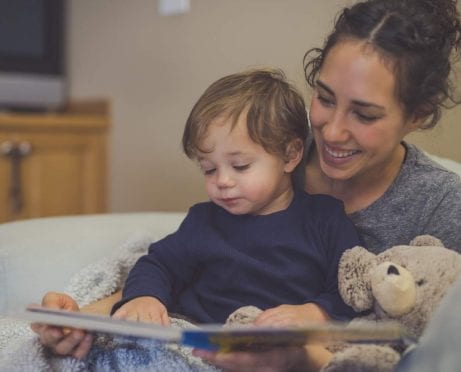 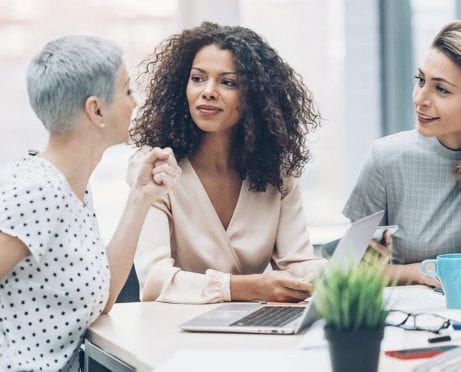 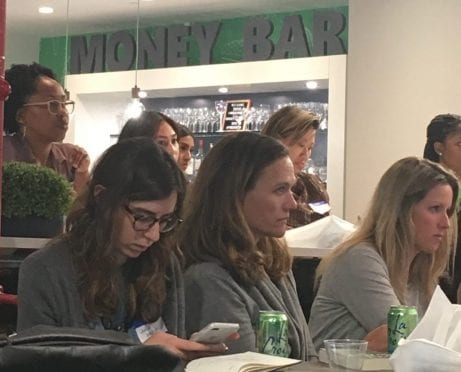 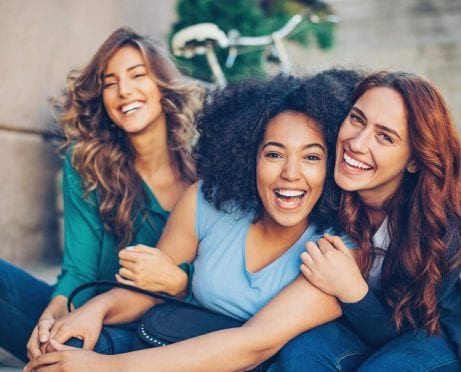 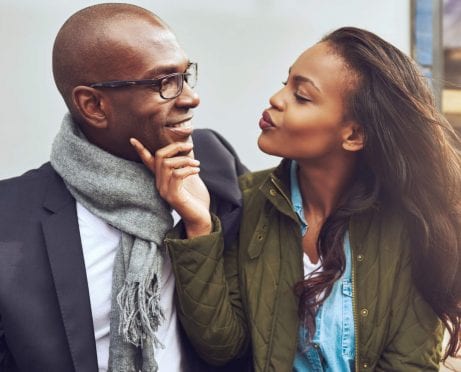