The Cost of Death: 7 Funeral Ideas

Kelly Meehan Brown
6 minutes read
24962 views
CentSai relies on reader support. When you buy from one of our valued partners, CentSai may earn an affiliate commission. Advertising Disclosure 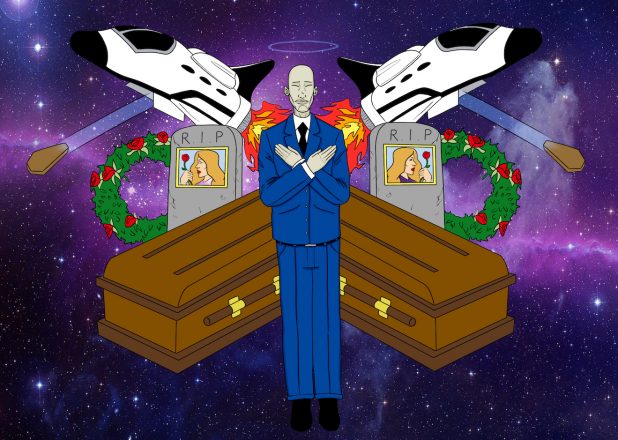 6 second take: The cost of death can be exorbitant, but some of these funeral ideas can make for a memorable goodbye — or even save you some money. 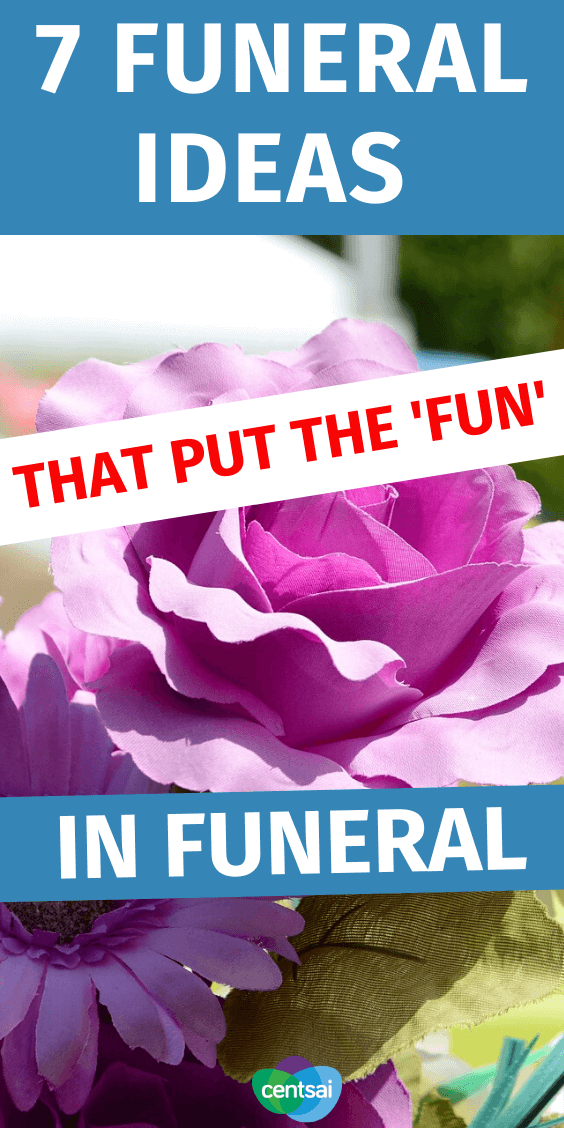 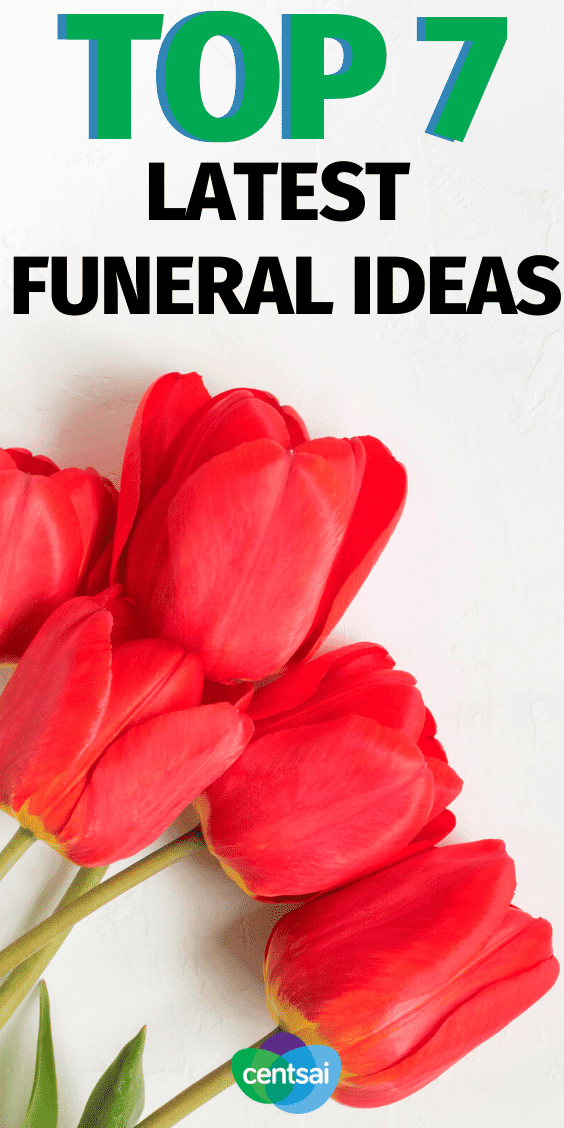 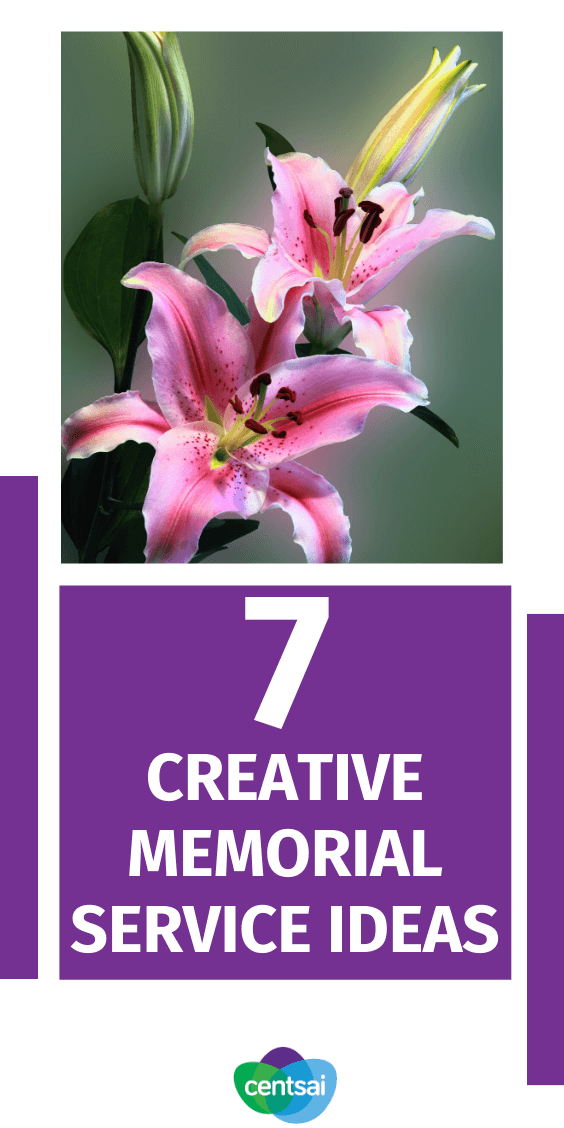 In a shocking finding by every medical study in history, it’s official: We will all die eventually. Take some time to deal with this information — it’s a doozy.

Okay, while that might not come as such a shock to you, the cost of death in the U.S. certainly will. Two of the most taboo subjects out there, death and money, come together in a tremendous crescendo at the end of all our lives, leaving our loved ones to pick up the pieces — though hopefully not literally — and the bills.

In 2019, the national median cost of a funeral totaled $7,640, according to the National Funeral Directors Association (NFDA). This includes the basic services fee; removal and transfer of remains to a funeral home; embalming and other preparation of the body such as casketing, cosmetology, dressing, and grooming; a metal casket; facilities and staff for a viewing and a funeral ceremony; use of a hearse, service car, or van; and a basic memorial printed package with memorial cards, register book, and so on.

Scarily, that figure doesn't even begin to take into account the cemetery, monument or marker costs, or other cash-advance charges, such as for flowers or an obituary. And while you might think that cremation would be cheaper, since there tends to be less pomp and circumstance, there isn't a big difference. Cremation actually works out to a median cost of $5,150, the NFDA reports.

Want to Become a Mortician?

I asked Amber Carvaly of Undertaking LA if going into the mortician business is worth it. Undertaking LA specializes in making funerals affordable and personalized.

Is there a lot of money in the career?

Not really. I hate to break this to all the young hopefuls entering this career path, but the average salary a funeral director makes in the U.S. hovers around $46,000 a year, according to Payscale. Salaries typically start at $30,576 and can range up to $71,712.

The average hourly wage is $22.68, but these wages typically start at $13.48 for entry-level positions like a first-call driver (someone who is responsible for transportation of human remains from various hospitals, convalescent centers, and residential areas) and go up to $35.99 (most likely for a director who has sales and commission added into their wage).

A little unnerving to think that commission is involved in helping choose the “right” casket. As in, if you are going to be cremated anyway, what’s wrong with a pine coffin?

What are the career prospects like? Is there room to grow?

The number of funeral directors exiting in the profession will increase by 3.9 percent by 2026 (from the number in 2016), according to the Bureau of Labor Statistics.

There is a high level of burnout and retirement in this field. I know that in the six years I’ve been doing this job, more than half of the colleagues I started with have already left for other careers.

The bottom line: Death is a booming business in the U.S. Then again, what’s not?

So we get it. Dying is just as expensive as living in some ways. And of course, if something is expensive (especially if it’s compulsory), there are bound to be fads associated with it. Take a look at some of the latest funeral ideas that are dying to get your attention.

Plain ol’ fire isn’t as hot as it used to be. Now, a newer, apparently environmentally friendly way of cremating a body has been developed. Rather than having fire release dangerous gases into the atmosphere, this bio-cremation process uses water and potassium hydroxide to break down the body.

It usually takes about three hours, and the remaining bones are cooled, dried, and processed into ash to be returned to the family. It sounds strange, but the company claims it's much greener than traditional fire cremation. Of course, if you’re dead, what do you care?

Yep, it’s a thing. The cremated remains of your loved one are launched into the sky. Then, when the MesoLoft urn reaches a certain altitude, it bursts open and the ashes are scattered into space.

You won’t know where the ashes may go or end up, but your loved one will be a part of the space-time continuum, which is beautiful in so many ways. Bizarre, but beautiful. Technology, aye?

I’m sorry. This freaks me out. QR codes are placed onto the headstones, and once the code is scanned with your phone, you are brought to a memorial page all about the person buried underneath.

Social media site My Keeper has developed this technology, and it seems like a sweet enough idea. It just makes me think of future versions in which actual videos of the deceased play above their decaying bodies. No thanks. Let me rest!

This may be a little unorthodox, but it shouldn’t come as too much of a surprise. Funerals are supposed to be celebrations of a person's life. If that person was into anime or Disney, why shouldn’t their funeral reflect that? It could be as simple as a themed casket or floral arrangement or as decadent as following burial traditions from their favorite film.

As we established above, funerals are damn expensive, and they can sometimes bring financial hardship to the grieving family. Crowdfunding has become a norm in today’s financial world, helping to bring products and projects to life, and even assisting with medical costs. So why can’t it help bring someone to a beautiful death?

Sometimes we need a little help to give our loved ones the send-off we feel they deserve.

GoFundMe raises $330 million on average per year for funeral and memorial expenses according to its site. To put that number into perspective, it’s more than the total population of the U.S.

With family members living in different states — or even countries — sometimes it isn’t possible to get the whole crew together to say goodbye. With many unable to travel due to the ongoing pandemic, webcasting allows family members to bid their last farewell without having to put themselves in harm's way.

Even before the pandemic, finances could get in the way of proper vigils. For example, I’m from Ireland but live in the U.S. Even though the cost of plane tickets isn't exorbitant and the flight isn't too long for me, I could still struggle financially to make it home in an emergency.

To this end, many people have started to webcast funerals so that family members living abroad can feel a part of the celebration of life. Of course, if it was an Irish funeral, it would be even more fun to watch my family have a merry ol’ time in the local bar. Ah, bittersweet.

I love this idea so much. If you’ve ever felt an affinity for the sea and aquatic life, this is the option for you.

Living Reef Memorial provides the service whereby your cremated remains are incorporated into a marine-friendly compound made of sand, seashells, and low-alkaline concrete. It is molded into a reef and installed into the seafloor to become a part of aquatic life forevermore in one of three locations: Southern California/Northern Baja; Pacific Northwest/Vancouver, B.C., Canada; and the gulf coast of Florida.

Bonus: If your loved one is more of a land than sea dweller, you can also grow into a tree or flower thanks to companies like the Living Urn and Capsula Mundi. Depending on the company and individual preferences, you might be able to choose between cremation and a more traditional burial. You'll still be giving back to the environment, and you can finally reach your goal of being taller if you become a tree! It's a win-win.

Wow, this section heading is bleak in the context of this article. I truly hope my final thoughts are not a reflection of how I'll be memorialized. I haven’t given it much thought at the age of 24, but I like the idea of my ashes becoming part of a tree or blasting off into space. An extra AF death for my extra AF life.

There are some amazing ways to celebrate the lives of our friends or family members if we have the funds to see it through. Funerals are expensive, and if you have the funds to go all out and make it an Elvis-themed funeral, go right ahead.

We would all love to memorialize our loved ones, but sometimes it’s the little things that truly count, like mounting a webcam so that your cousins in Australia can feel a part of the day, or launching a piece of your departed loved one into space. Lol. 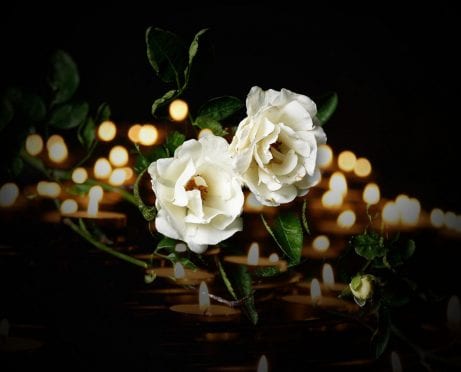 What Is Burial Insurance, and Is It a Good Idea? 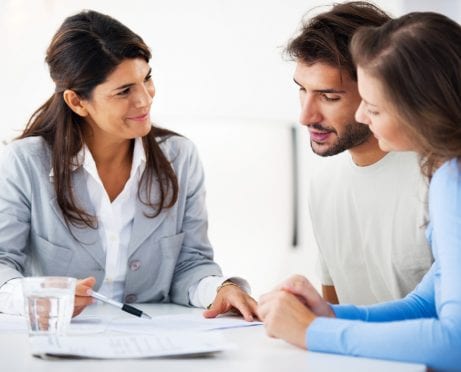 What Millennials Need to Know About Wills, Custodians, and Guardians 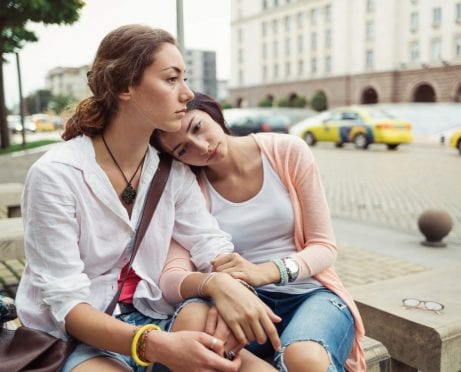 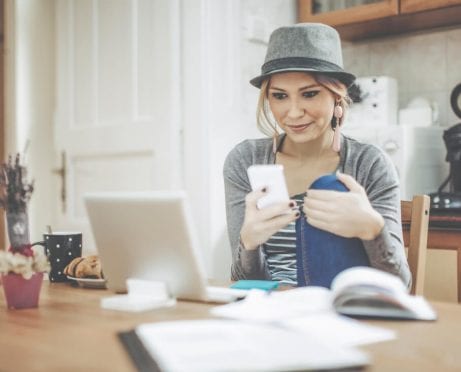