How Straight vs. Gay Couples Talk About Money I CentSai
Relationships & Money

Jessica Ozar
5 minutes read
5149 views
CentSai relies on reader support. When you buy from one of our valued partners, CentSai may earn an affiliate commission. Advertising Disclosure 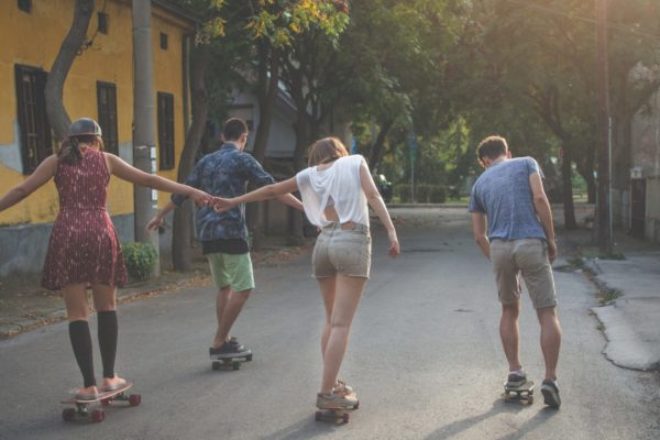 6 second take: Are there differences in how straight and same-sex couples talk about money? Here's how couples across the Kinsey scale broach the subject.

Every day, I am thankful that my partner, Emet, and I are on the same page when it comes to finances. We have similar goals and spending habits, which allows us to share credit cards and bank accounts. But sometimes, I do wonder: how does financial communication change between straight vs. gay couples? 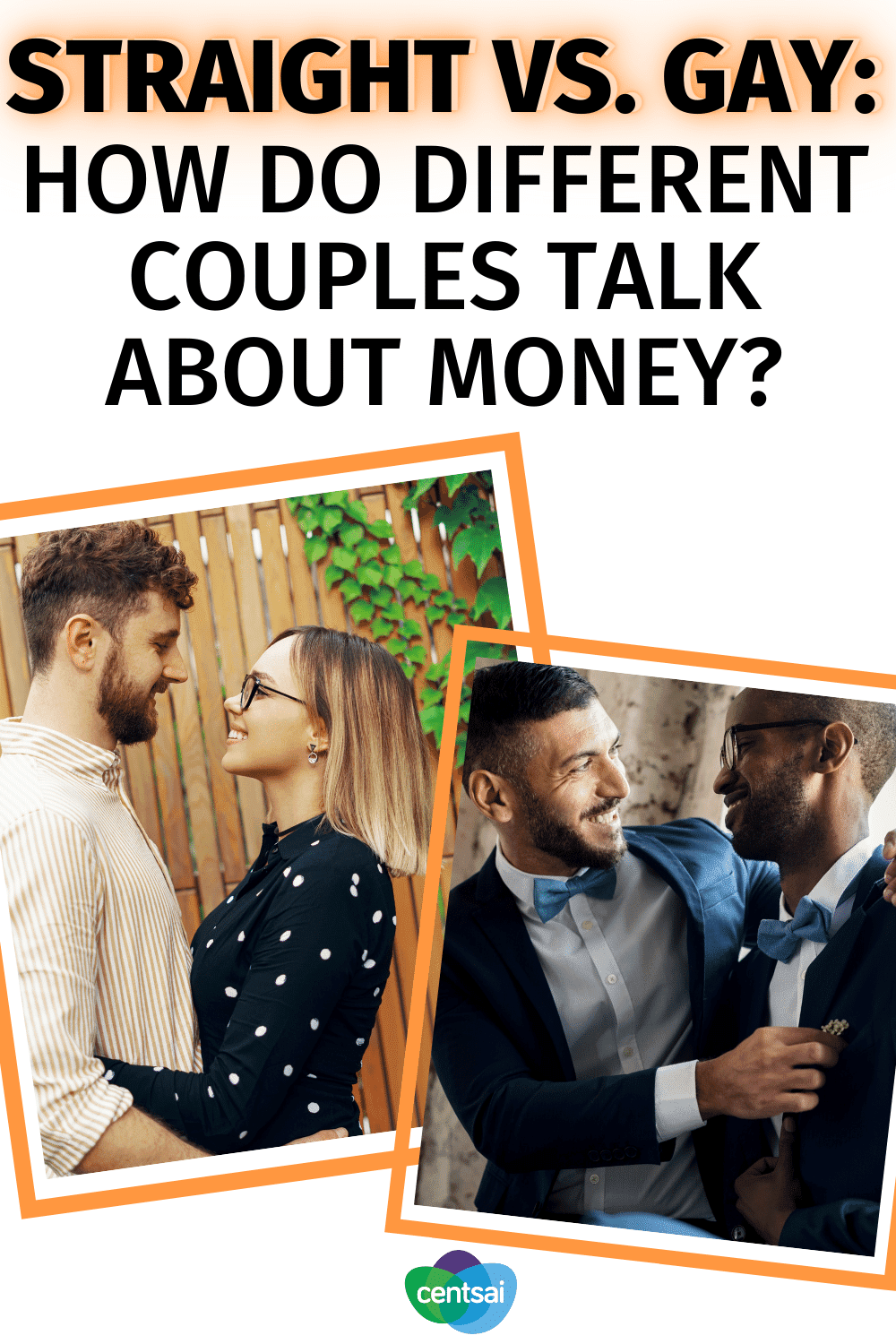 This is, apparently, not uncommon. One in five couples suffer from financial stress that causes them to delay buying a home or other significant life-changing purchases, according to a study by TD Ameritrade. However, one-third of married couples still admitted to arguing over money at least once a month.

Despite the high level of transparency and apparent honesty among young couples, according to the same TD Ameritrade study, only 55 percent of couples combine their finances. Meanwhile, 70 percent work together to make decisions about big purchases.

As I continued my own personal research with regard to statistics, I realized that these cold numbers did not paint an entirely accurate picture of the reality of young couples and their financial relationships.

Straight vs. Gay Couples: How My Friends Talk About Money

I asked one gay couple vs. one straight couple about their financial strategy. Sarah and her wife, Vivian, live in Los Angeles, and Allison and her husband, Colin, live in Minneapolis. Both couples said that they had some form of a financial discussion prior to marriage.

Allison says that speaking about finances so openly with Colin was alien to her, as her own family was very conservative when it came to talking about money. However, it was important to the couple that they were on the same page financially.

As such, they worked together to dismantle this otherwise taboo topic.

Allison says that she has since become accustomed to planning a budget with her husband. In fact, she feels that it’s been great having someone to be accountable to.

“As a divorce lawyer, I can affirm that one of the most common sources of conflict that can lead to the breakup of a relationship is finances,” says Christina Previte, a lawyer with NJ Divorce Solutions. “Specifically, having fundamental disagreements about how to spend and how (or whether) to save.”

“One would think that these topics have already come up enough times before the marriage to elicit conversation, but sometimes that is not the case,” Previte adds.

I’m beginning a freelance writing business while Emet supports us with her full-time salary. When we talk about money, we both wish we made more. That said, we absolutely live within our means, and every penny I earn goes straight into our savings account.

It feels good to help us build our savings, even if I’m not contributing as much as I wish I could. I've been freelancing for only a few months, so I know that I'll continue earning more as time goes on.

Millennials are more open than previous generations, with 97 percent discussing money at least once a month. We’re more open about our anxiety regarding debt, jobs, and retirement, so don’t fret when thinking about approaching your partner with what you think may be an awkward or unromantic financial discussion.

It is especially important during this pandemic to carefully consider your finances with your partner. In times of financial turmoil, communication can be the best tool in your monetary arsenal. Besides, perhaps the real problem is deciding who wants to make dinner tonight when neither one of us wants to cook! 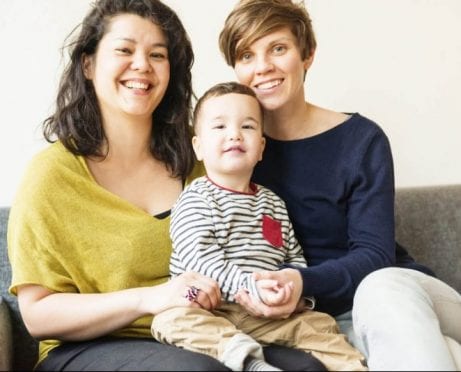 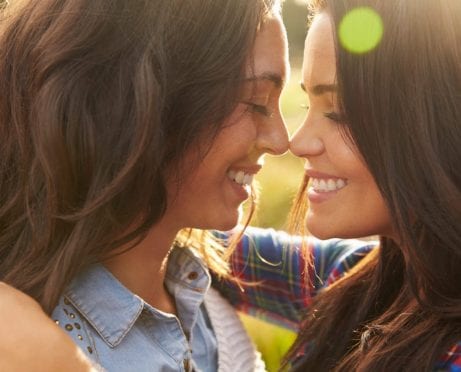