Am I a Jerk For Dumping an Underperforming Significant Other?
Relationships & Money

Am I a Jerk for Dumping an Underperforming Significant Other?

Will Lipovsky
3 minutes read
2012 views
CentSai relies on reader support. When you buy from one of our valued partners, CentSai may earn an affiliate commission. Advertising Disclosure 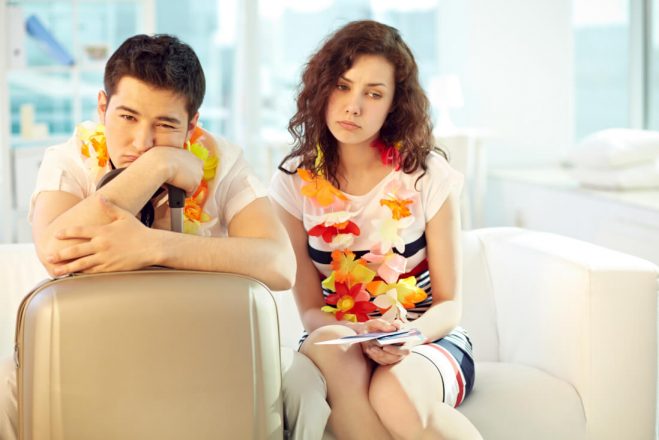 6 second take: She was going nowhere, and I wanted to get ahead.  I'm here to tell you, love is not all you need.

According to the Beatles, “Love Is All You Need.” In fact, if your life lessons come strictly from what I call “canned experiences” (music, TV, movies, video games, etc.), you are likely to believe that love is, in fact, all it takes. But what happens when you have an underperforming significant other? 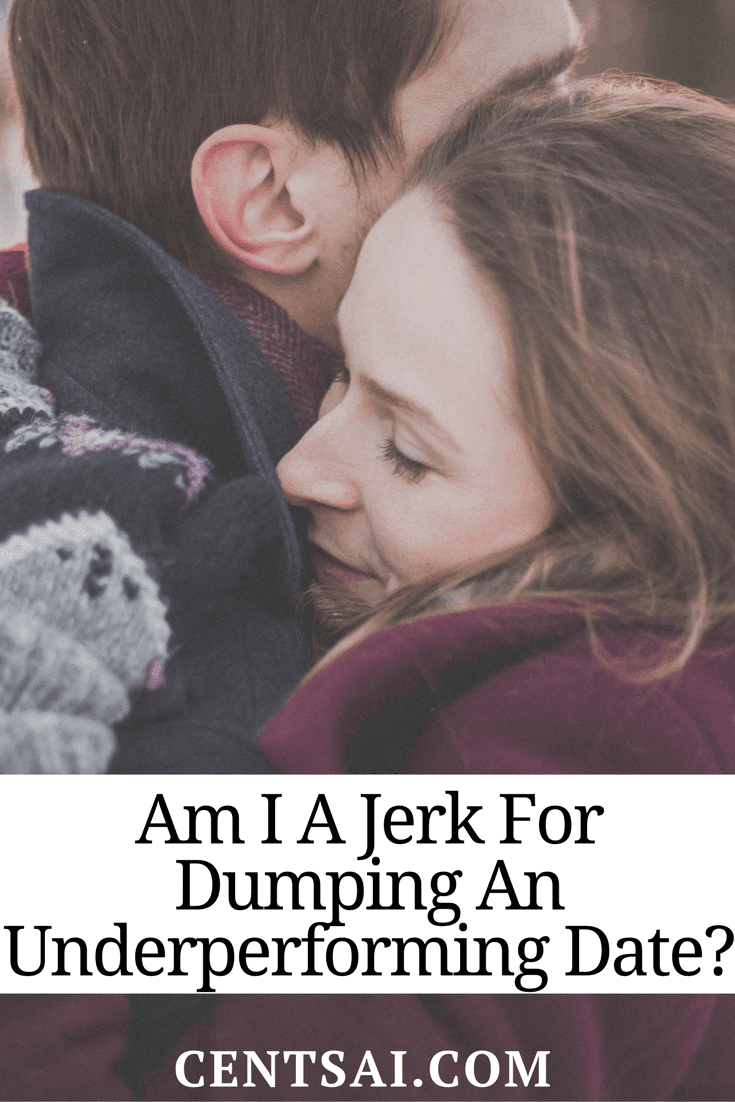 The prince marries the poor girl (every Disney movie) because they love each other despite having nothing in common. The wealthy woman falls for the man who has 10 bucks in his pocket and nothing to offer her (Titanic).

I’ve absorbed my share of canned experiences, though I’m steering more and more away from them the older I get. So when the day came that I dumped my girlfriend because she wasn’t trying, I felt bad. Part of me thought, “Hey, we like each other. We get along really well. That’s enough, right?”

But at the end of the day, I knew it was not. I knew I could no longer date an under-performer.

If you work hard and your significant other doesn’t, you begin to grow apart. It’s not that money gets in the way. Far from it. Studies claim that financial issues are the biggest reasons for breakups in our society, but I don’t think that’s true.

Money is never to blame for anything. Money just amplifies what’s already good or bad in a relationship. The “bad thing” is the root cause of a “financial breakup,” but most studies stop midway through the research and blame money as the cause.

Drawing from my own experiences and those of my peers, the following things may already be happening in your life when “money” becomes an issue in a relationship:

Improving yourself. Improving the value you bring to society. Increasing your sense of worth. Your significant other does not. Thus, she may resent your long work hours and passion. They likely want to enjoy work goals as well, but aren’t working hard enough to attain them.

You start hanging around different groups of people.

What happens when you want to level up in the world? You start surrounding yourself with like-minded people. You find people who are ambitious, who like sharing ideas. Your S.O. likely looks at this as you acting as if you're “too good” for her friends, who prefer to watch Netflix and check out of real life every single night. You break up because of a difference in friends. Not because of money.

People who want to become wealthy know that to complain is to scare away dollars that would otherwise fly into your pocket.

Complaining is not something wealthy, happy, healthy, successful people spend much time doing.

Your S.O. may think she enjoys complaining about peers, parents – everything. But it just isn’t in you anymore. You break up because you don’t share the same mindset. Not because of money.

You choose high-value things to do in your free time.

If you’re ambitious, you likely live by the mantra, “Work hard, play hard.” An underperforming S.O. may feel all there is to do in life is work to live and then eat junk food and “veg” until bedtime. Meanwhile, you want to make sure that you value every moment of time when you’re not working. You work on hobbies. You exercise. You read. You break up because you begin living a different lifestyle. Not because of money.

You may now be wondering why all happy couples aren’t power couples. There are more power couples than it may seem at first. Some couples contribute equally to the relationship, just in different ways. Sometimes even just supporting the other person’s efforts has immense value, though each party must be willing to go along on the same ride.

That girlfriend and I didn’t make it because she didn’t want to move up in the world, while I do. I think it’s probably the biggest hurdle in dating, especially while young. You are both changing so much that it’s hard to keep your lives aligned. 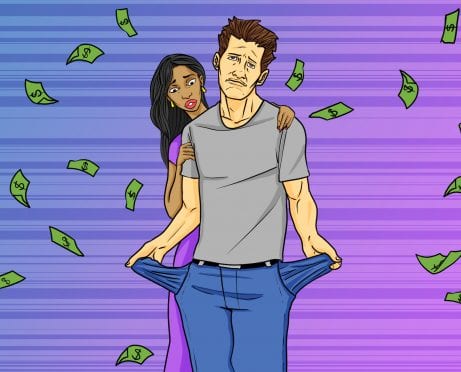