Will Lipovsky
4 minutes read
2096 views
CentSai relies on reader support. When you buy from one of our valued partners, CentSai may earn an affiliate commission. Advertising Disclosure 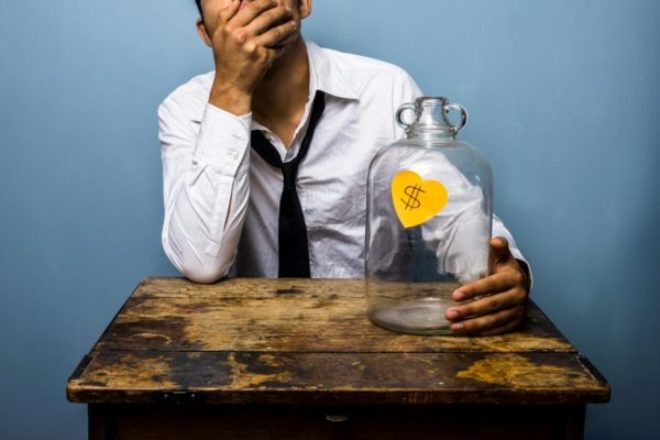 6 second take: There are many celebrities who have gone bankrupt at some time in their lives. Take a moment to learn from their mistakes.

There are a many people who rode the roller coaster of wealth all the way up — and all the way back down. These celebrities had the comfort and security of financial independence, but then blew it and went bankrupt.

This is a good reminder to all of us that it doesn’t matter how much money you make. If you spend it all, you’ll still be broke.

An essential tip to remember, regardless of your level of wealth, is that you should always pay your taxes. Failing to could end up with you in Carter's position. If you can't afford to pay all of your taxes, the IRS has payment plans to help you pay off your debts at a reasonable rate.

Today Carter earns $2,000 per month and lives with a family member.

50 Cent isn’t even worth 50 cents! Once known as one of the richest rappers of all time, 50 Cent filed for bankruptcy in the summer of 2016. He went from $155 million to nothing. This is due to many bad investments, getting sued for a sex tape, and other avoidable shenanigans.

One tip to avoid ending up like 50 Cent is to try to keep an eye on your investments. Determine your personal risk margin and try to diversify your assets, to ensure that you aren't getting caught in one investing market that can end up going down. After all, imagine what would have happened if you'd only invested in Blockbuster Videos in the 90s!

Back in his heyday, Burt Reynolds was one of the highest-paid actors in Hollywood. He starred in Smokey and the Bandit, Deliverance, The Longest Yard, and many other popular films. But back in 2006 (one year after The Longest Yard), he was broke as a joke.

He became bankrupt due to two unfortunate events: a divorce from his wife Loni Anderson, and a very unsuccessful launch of his restaurant business.

He had troubles again in 2010, when he stopped paying the mortgage on his home. Smokey and the Bandit poked fun at the law, but Burt still doesn’t seem to realize movies are make-believe.

In America, remember that we have to respect the law — and any contracts that we sign.

You probably know him best from his appearances in the Hangover franchise. However, Mike Tyson used to be a boxer who earned a staggering $400 million during his career. Despite this knockout of a career, he filed for bankruptcy in 2003.

His money problems came from owing a $13.4 million debt to the IRS; buying 110 cars; having to pay $3 million in legal costs for his divorce; buying three Bengal tigers; and even buying a rumored $1 million bathtub. Maybe he can start doing Tyson chicken commercials to start building wealth again.

If you don't want to end up like Mike Tyson and other bankrupt celebrities, try to avoid making frivolous purchases. Make sure you're buying things that are either sound investments or assets to help improve your life, without wasting your money on things like Bengal tigers — and certainly not three of them!

There’s a joke that goes, “Why do all of Donald Trump’s planes have ‘Trump’ written on the side of them? So the banks know which ones to repossess!” Yes, the Donald has gone into deep debt more than once. However, he's never filed for bankruptcy personally. A lot of people think that’s the case, but it’s not true.

Prior to his presidency, Trump has filed multiple bankruptcies, including one on his pet Taj Mahal casino in Atlantic City — all related to business ventures which failed.

If you want to avoid your business entering bankruptcy, consider restructuring your debt, taking out a short-term loan, selling your business, or temporarily suspending operation while you wait for the downturn to end. In the worst-case scenario, shutting your business down may actually be cheaper than the legal cost of a Chapter 7 bankruptcy.

If you want to learn more, CentSai has an article dedicated to helping your business avoid bankruptcy. You can find it here.

What Can We Learn From Bankrupt Celebrities?

Celebrity bashing isn’t positive or constructive. But by looking at these bankrupt celebrities, we can still glean some information:

Make sure that as you ride the roller coaster of wealth, you always tuck some money away for rougher times, and you never go so crazy that you get to the point of going bankrupt. However, the beautiful thing about money is it’s not a zero-sum game. Just because you go broke once doesn’t mean you can’t make even more money later in life.

Opportunity surrounds us. Consider this an article about what not to do. But if you wind up going bankrupt anyway, be positive — there’s always more money out there.

Soylent Diet: The Ups and Downs 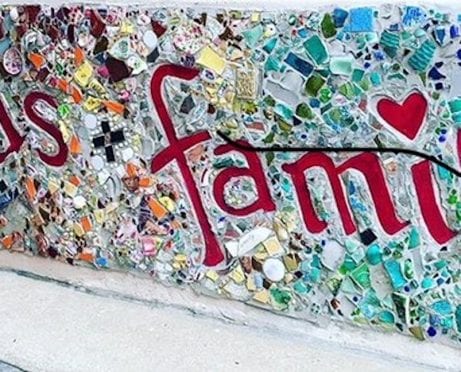 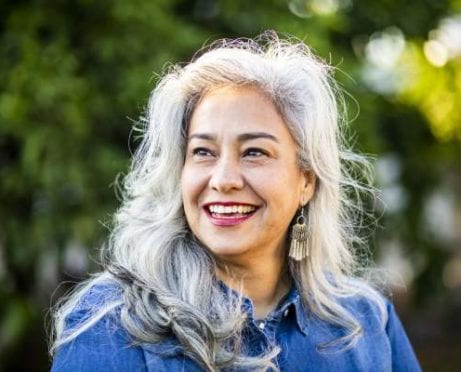 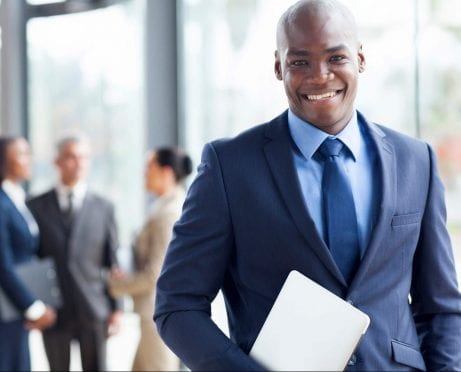 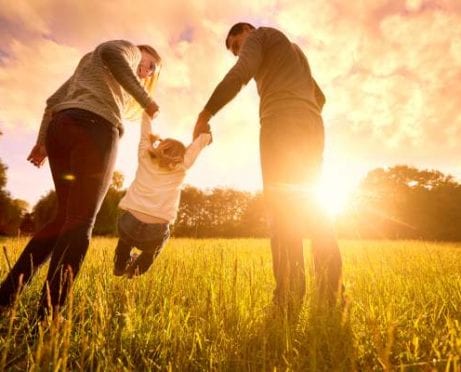 [VIDEO] 5 Steps To Safeguard Your Wealth 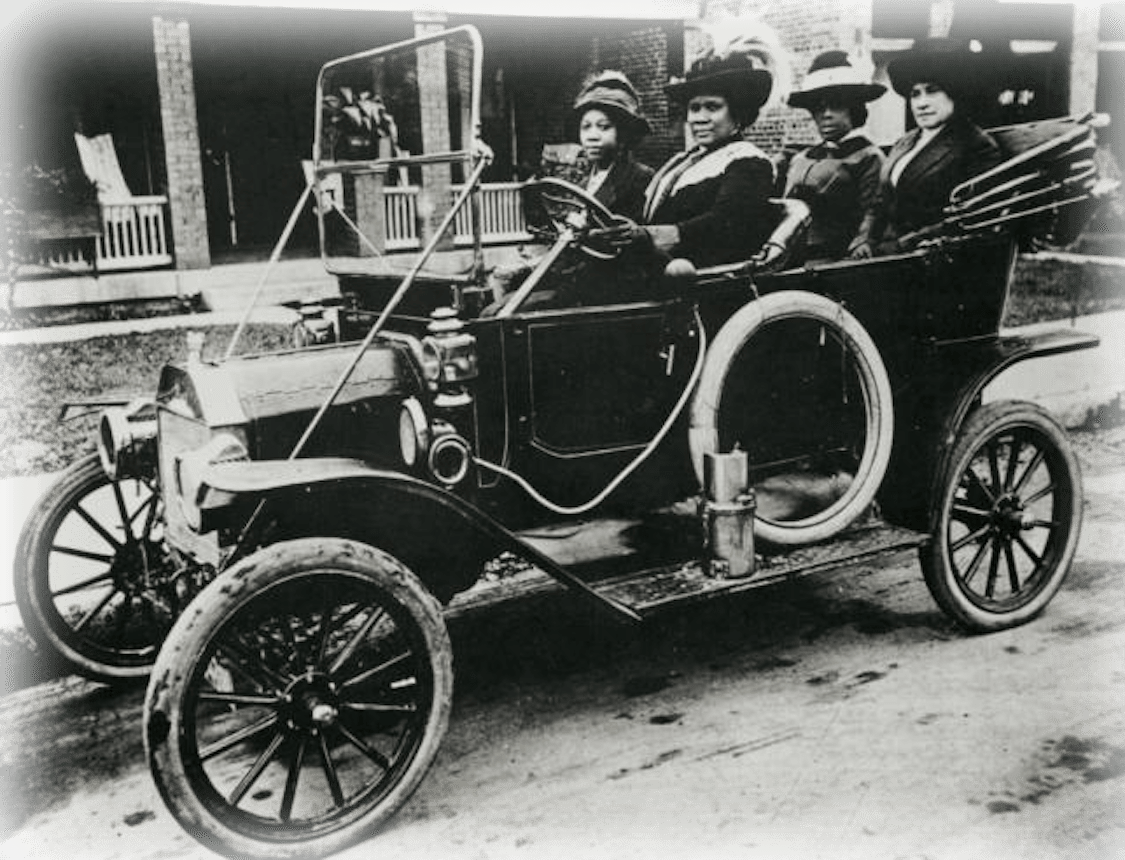