My Long Road to Recovery After Divorce

Paul Smith*
8 minutes read
1936 views
CentSai relies on reader support. When you buy from one of our valued partners, CentSai may earn an affiliate commission. Advertising Disclosure 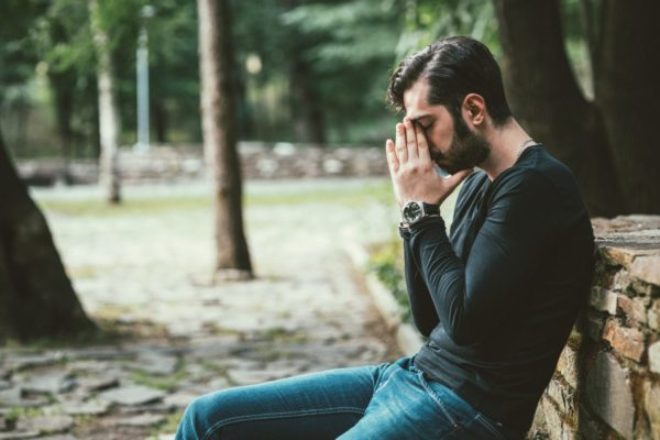 6 second take: Ending a marriage can be messy, and getting your life back on track afterwards is often difficult. One man shares his journey to recovery after his nightmare divorce.

I opened the sliding window of my 32nd-floor apartment and leaned out, looking down. The cold concrete wall stretched straight down an awfully long way. The trees looked like toys. The grass below was like an inviting green carpet.

I wondered what it would feel like if I jumped: the breathtaking acceleration and the wall flashing past faster and faster. I did a quick calculation from years of physics training — it would take me about six seconds to hit the grass.

The wind blew my tears against the wall. After a while, I pulled my head back inside my apartment. I still couldn’t do it, not even after half a bottle of whiskey.

In my mind, I went back to my other plan: I would use a helium cylinder and a gastight bag, grimly known as an “exit bag,” and kill myself by gas asphyxiation. I had already read post-mortem reports of other unfortunates who had gone the same way.

It didn’t seem a bad way to go if I could ensure that the gas had enough flow rate so it wouldn’t run out mid-venture, causing brain damage.

But I worried about the effect on the cleaner whom I had decided to hire to clean my apartment and who would therefore find me. I couldn't think of other means to ensure that someone had a key to my apartment; I lived alone and I didn’t want my body to just rot in there until the building sent someone to investigate the stink. It all seemed too macabre.

I tried to imagine my lifeless body lying on the floor of my apartment in my best suit with some plastic bag covering my head connected to a hissing gas cylinder. I imagined my brother having to empty my apartment.

No, I couldn’t put him through that. Perhaps I should sell all my possessions first and give the money to him. What an undignified end to so many hopes and dreams.

Years before, my mom had said that suicide was “a coward’s way out.” She had always been very firm about it. She was dead now, but I pictured her looking down on me, hands clasped and hoping that I didn’t do it.

I had been told in church that people who commit suicide go to hell. I didn’t relish the idea of spending eternity with hot, smoking implements in my fundament.

When I went to sleep, I would hear voices as I drifted off. Sometimes I would hear the voice of my dead mom saying things, but I could never hear what the message was. I often had nightmares about death and woke up screaming.

After a divorce in which I lost my wife, child, home, and income, I would wander the empty rooms of my unheated apartment with the words from a sonnet from Shakespeare’s King John echoing in my mind:

Grief fills the room up of my absent child,

Lies in his bed, walks up and down with me,

Puts on his pretty looks, repeats his words,

Remembers me of all his gracious parts,

Stuffs out his vacant garments with his form.

At the time, I was unable to read those words without being brought to the edge of tears.

A Path to Divorce Recovery

As I recounted in my previous article, I was an educated professional working long hours in a demanding job, but I had been legally handed a hopeless life sentence of having barely enough money to eat and being in debt for the rest of my life.

How could I escape from it? I’m a sentient being — surely my first obligation was to ensure my own survival, whatever the cost.

It’s hard to analyze your own mind when it really comes down to it. If you don’t trust your own mind anymore, how do you know whether it’s giving you the correct answers?

My Plan to Disappear

Once the heady decision was made, the practicality emerged. How exactly would I vanish? Your web history is known through your ISP, so I would connect to a Starbucks café far from where I lived and use their connection.

I started to carefully investigate people known as “skip tracers” — professionals employed by agencies to chase down debtors and collect money. It is important to know your enemy. These people are motivated to find you.

The main problem with the connected world today is that there is just so much information about you available online in the public domain, especially if you’re a member of Facebook, LinkedIn, Twitter or some other social media site.

I started to systematically unfriend people on my social media accounts. I filled the accounts with false information as to location, education, work history, and so forth, populating them with fake friends.

After that, I left the information in place until Google had refreshed its cache and the new misinformation had become the online truth. Then I removed the accounts and waited some more.

I would search for myself online. If I found any existing information, I'd either edit it to make it useless or else remove it. I repeated this process until very little information was available online about me and what little that remained was incorrect.

I systematically cut myself off from people and contacts, making my social profile smaller and smaller. The goal is to make your social presence so small that when you vanish, people don’t even notice. No one can even recall when they last saw you.

For the person wishing to vanish, the prepaid credit or debit card bought with cash is your friend. Your bank records can be used to trace you and find out things about you: what you bought, where you traveled. It’s essential to minimize activity in bank accounts and then totally close them, to carry a bag of cash for purchases, and to never, ever buy things online.

I closed all my email and online accounts — Amazon, eBay, and the rest — after first amending my address on those accounts to a fake one in another city.

It’s amazing how much information many companies hold about you, often just out of plain nosiness.

They do rely on your being truthful, though. Most of the time, they don’t have the systems or the resources to check what they are being told.

I called my electricity provider and other utility companies and “corrected” my Social Security, my date of birth, and the spelling of my name. Then I did the same for my address details with the IRS and various government agencies. I changed my next of kin details and my address with further firms. I don’t believe that any records about me now agree with one another.

Many of these records get fed into the people-search sites such as Instant Checkmate, one of the first places a skip tracer will check. You’re looking to corrupt their databases with bad names, addresses, family details, dates of birth, and other information. Even if they backtrack to the previous record, they’ll just get your old address — and you’re not there anymore.

I got rid of my smartphone, since it can be used by a skip tracer to find you. Many of these people have contacts in the telecommunications industry, where, for a fee, they will be provided with the location of the target’s cell phone. Not a good idea.

I anonymously bought a basic Nokia “dumb” phone and a pay-as-you-go SIM card with cash from a cell phone provider. I never gave that number to anyone. To this day, I keep the phone turned off with the battery removed when not making a call. And just for safety, I regularly change my SIM card to a different number and provider.

I told people that I was moving to another city and gave an address there. Then I systematically cut off all contact with everyone. I didn't let a living soul know where I was actually going.

I gave an ATM card attached to an old account with some money in it to an acquaintance who was strapped for cash in another city. The person had permission to make small purchases and transactions on it for a few years.

This would give the authorities something to keep them occupied and make them excited. Meanwhile, I liquidated my assets into cash.

On my way out the door, I opened my mailbox. I had received a bunch of nasty letters demanding more money. I smiled as I ripped them up and put them in the trash. It was time to run. I walked out with the morning-commute crowd and dropped my door key down the storm drain. No one gave me a second glance.

When I stepped out into the sunshine under the blue sky, I was a free man, and I was still alive. And that is all that matters.

This is the third installment in a series by Paul Smith.* To start from the beginning, check out “Divorce Horror Story: Desperate and Driven Out of the Country.” 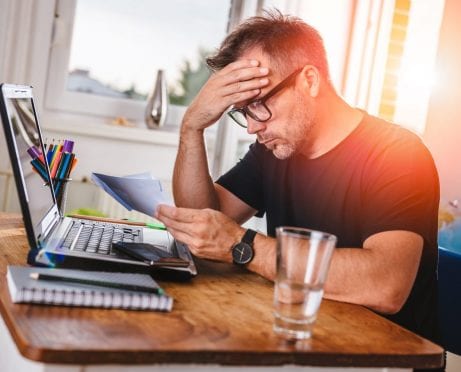 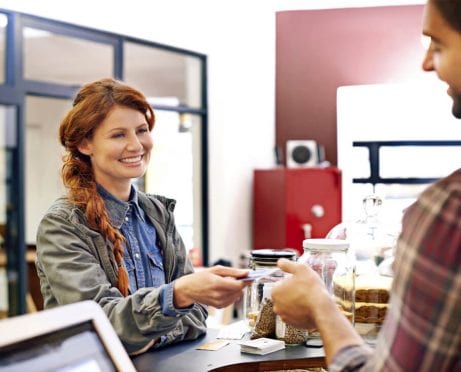 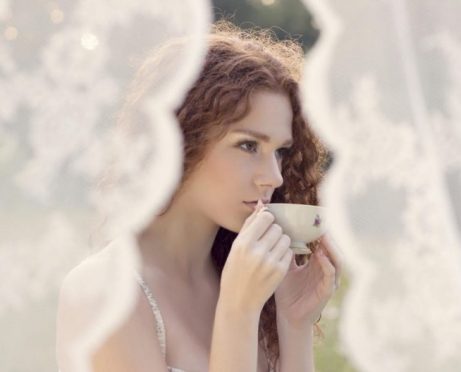