Lending Money to Family and Friends: The Best Way I CentSai
Family & Money

Stop Lending Money to Friends and Family — Here’s Why

Addy Snyder*
5 minutes read
4092 views
CentSai relies on reader support. When you buy from one of our valued partners, CentSai may earn an affiliate commission. Advertising Disclosure 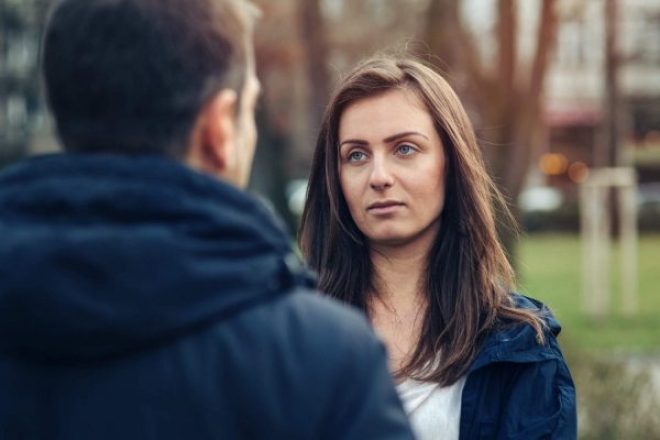 6 second take: The line between helping and enabling a friend or family member is often blurry.

The following cautionary tale about lending money to friends and family is for anyone who might be financially helping out a loved one.

When I was growing up, my best friend, Amy* had an older brother who was always getting into trouble.

At first, it was just small things, such as acting up in school and struggling with his academics. But as time went on, he started finding himself on the wrong side of the law, as well — primarily when alcohol was involved.

One night when I was staying over at Amy’s house, the phone rang in the middle of the night. Her dad answered, screaming, red with anger at her brother who had just crashed his car while out with friends.

Amy’s parents got divorced while she was still in high school. After that, her brother really started falling through the cracks, and he was now starting to take it out on Amy.

He would beg her for some money, and she was the only one to say “no” to him.

In turn, he would physically assault her — sometimes right in front of me.

Amy and I went our separate ways in college, but we would still get together over the breaks, and she would tell me more stories about her brother. He barely graduated high school, bouncing around different friends’ couches in the years that followed. He would sponge off each of them until, one by one, they would kick him out.

When Lending Money to Family or Friends Becomes a Vicious Cycle

During this tumultuous period in her brother’s life, Amy’s parents and grandparents were still very protective of him. They allowed him back into their homes every time he begged and cried — then he would start to take advantage of them all over again. Still, they would keep lending him money, over and over.

I was around once when Amy’s dad told her, “This is the last chance I’m giving your brother.”

She pointed out that he said that before, and he never stayed true to his word. The cycle repeated for years.

When Amy’s brother developed a life-threatening illness, things became even worse. He had no job or health insurance, so their parents did what most good humans do: They helped him out. They supported him in every way, medically and financially. They kept lending him money.

Even though he was very sick, it was clear that he was still taking advantage of their kindness. It was hard to watch, and I could see it eating away at their parents year after year.

Amy’s brother did recover from his illness, and I thought that he might turn his life around after that. But sadly, this enabling was so ingrained in his behavior that he never fought for a life of his own. 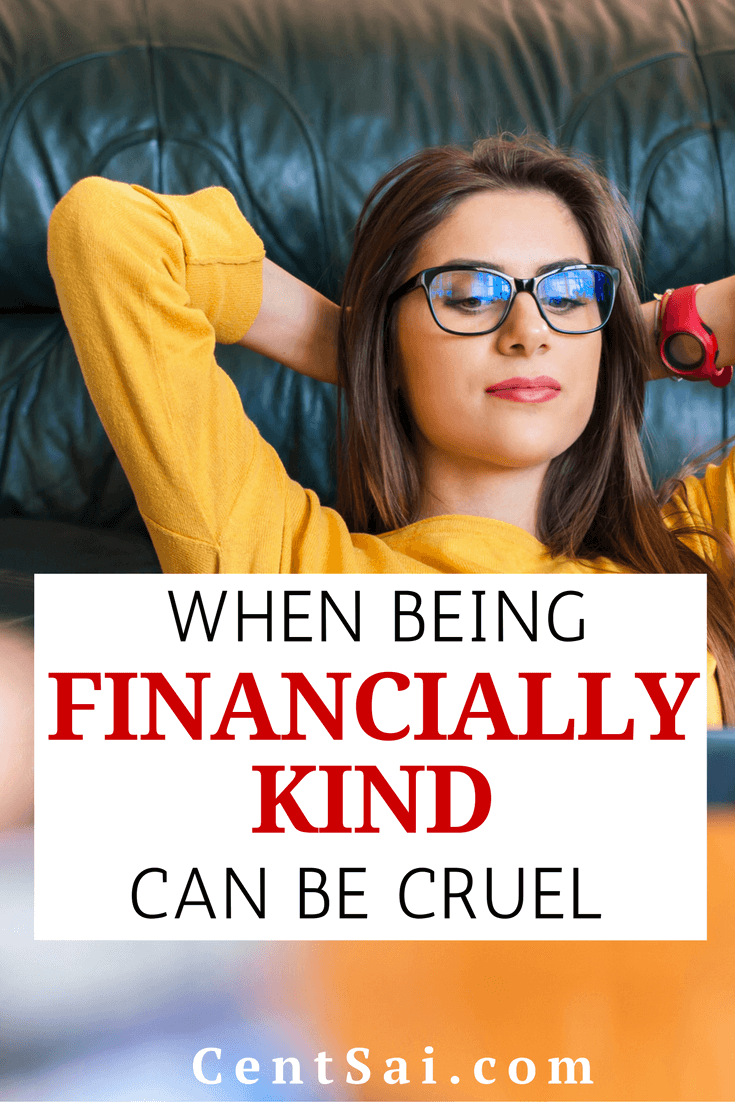 If you’ve found yourself in a relationship similar to that of Amy’s brother and their parents, you aren’t alone. Americans lend $184 billion to friends and family each year, according to a survey conducted by financial analytics site Finder.

Knowing if and when to lend money, and how to ensure you get it back, can be toxic, especially when matters of personal finance are complicated by the emotions you have for your loved ones.

“While the legal and financial implications may be addressed in loans between friends and family members, emotional and interfamily dynamics make navigating these waters very tricky,” says wealth preservation lawyer David N. Pessin.

The Best Way to Lend Money to Friends and Family

Despite it being in many ways against your best interests, should you decide to lend money to family or friends, it’s recommended you take specific steps to ensure that the loan agreement is by the books — and in writing.

“My wife and I were approached by a wealthy family friend who offered to lend us a sum of money at a fixed interest rate,” says Pessin. “We accepted, but entered into a formal loan agreement drafted by an attorney.”

“This agreement defined the amount to be lent, interest rate, monthly payment, the duration of the loan, the due date of the monthly payment, late fees, and a repayment plan in the event that my wife or myself died,” Pessin adds. “When the arrangement is made a legal one, you’re not bound by emotion to repay — you’re bound by law.”

While this may make for an awkward conversation — recommending a loan between friends be mediated by an attorney — it’s the only way to ensure that you receive your money back, and it’s legally binding nature can help remove emotion from the situation. If an attorney is outside of your budget, there are a number of cheap or free legal services sites than can create a legally binding document between you and loan recipient, such as LegalTemplates and eForms.

Taking these steps also demonstrates to your loved one that you are committed to receiving the loan back in full.

“Getting a loan in writing shows that you are serious about getting your money back — if you act nonchalant about it, they may not feel the same level of motivation to pay you back,” recommends Randall Yates, founder and CEO of loan comparison tool The Lenders Network.

Forced to Grow Up

When I was a teen, my aunt kicked my oldest cousin out of the house after he graduated from high school. He begged and pleaded to stay at home, but my aunt and uncle didn't cave. They didn’t even lend him money.

Soon enough, he joined the Army. And he later thanked them for kicking him out because it forced him to grow up

As parents and relatives — or even as friends of someone who hasn’t gotten their life together — we want to help. What we fail to understand is that we’re often hurting the ones we love in the long run.

Final Thoughts on Lending Money to Friends and Family

I think people are tougher than they seem, and when faced with dire circumstances like figuring out where to live, what to eat, and how to survive, they rise up. They survive. But lending money to a friend often keeps them from figuring things out for themselves.

When you give money to people, or co-sign a loan for someone who is irresponsible, you make an impression in their brain that, “This person will fix my problems.” This often can turn ugly and rip apart families and friendships.

So, my advice? Think long and hard when someone in your family asks for money. It may be the hardest “no” you’ll ever have to say, but they might thank you for it later. 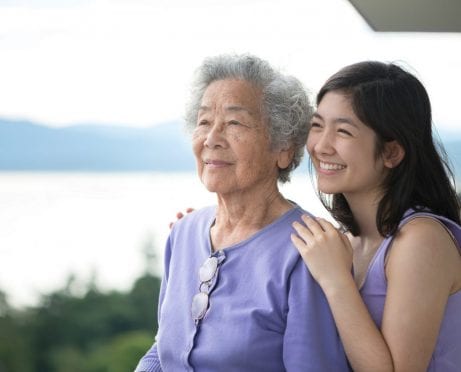 5 Ways to Change Your Money Attitude and Fix Your Finances 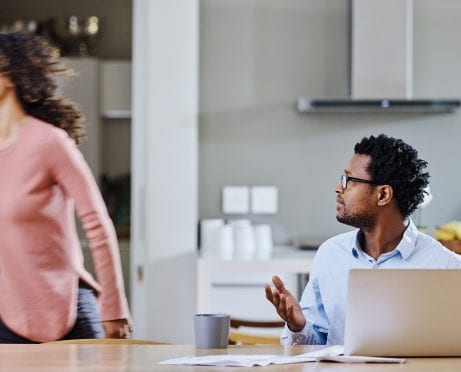 Signs of Financial Infidelity: Is Your Partner Cheating On You? 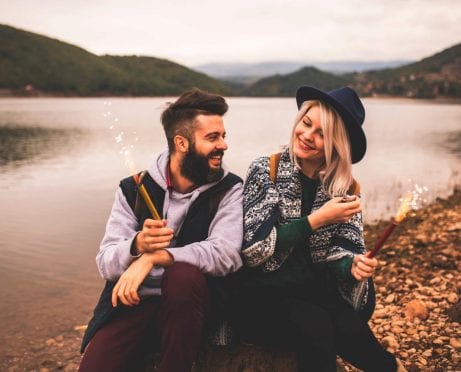 A Friend in Debt Needs Your Support, Not Your Charity 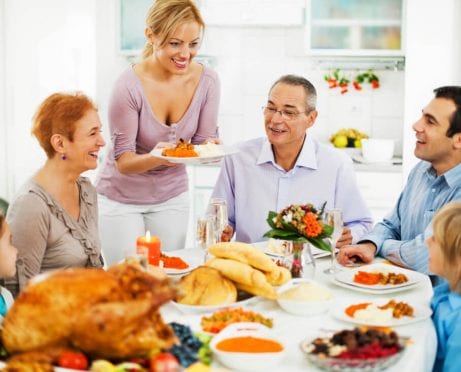 5 Tips For Handling Family Members Who Are Bad With Money 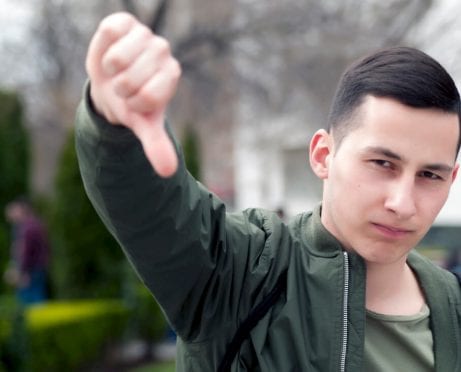 I Don’t Use My Parents as a Piggy Bank, and Neither Should You