Teen Pregnancy Stories: How It Changed My Mission | CentSai
Education

Pauline Paquin
4 minutes read
2179 views
CentSai relies on reader support. When you buy from one of our valued partners, CentSai may earn an affiliate commission. Advertising Disclosure 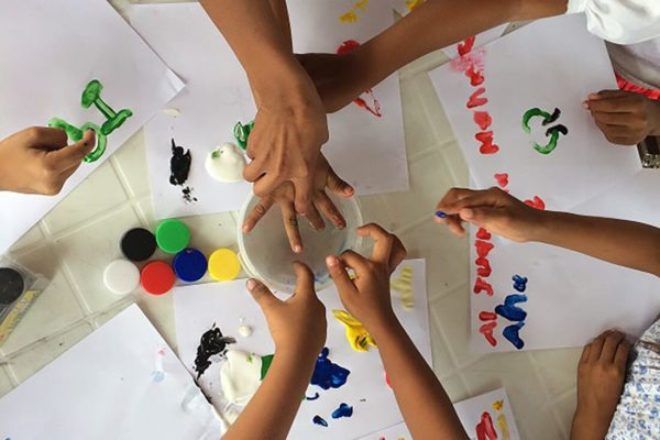 6 second take: Pauline supports education projects for girls in her community in Northern Guatemala.  Not every story has a happy ending, but rather than stop giving Pauline has reconsidered how she can make the greatest impact.

When I started my education project in my northern Guatemalan village, I decided to give the girl who graduated middle school with the best grades a full ride through the three years of high school. I didn't expect one story of teen pregnancy to derail those plans. 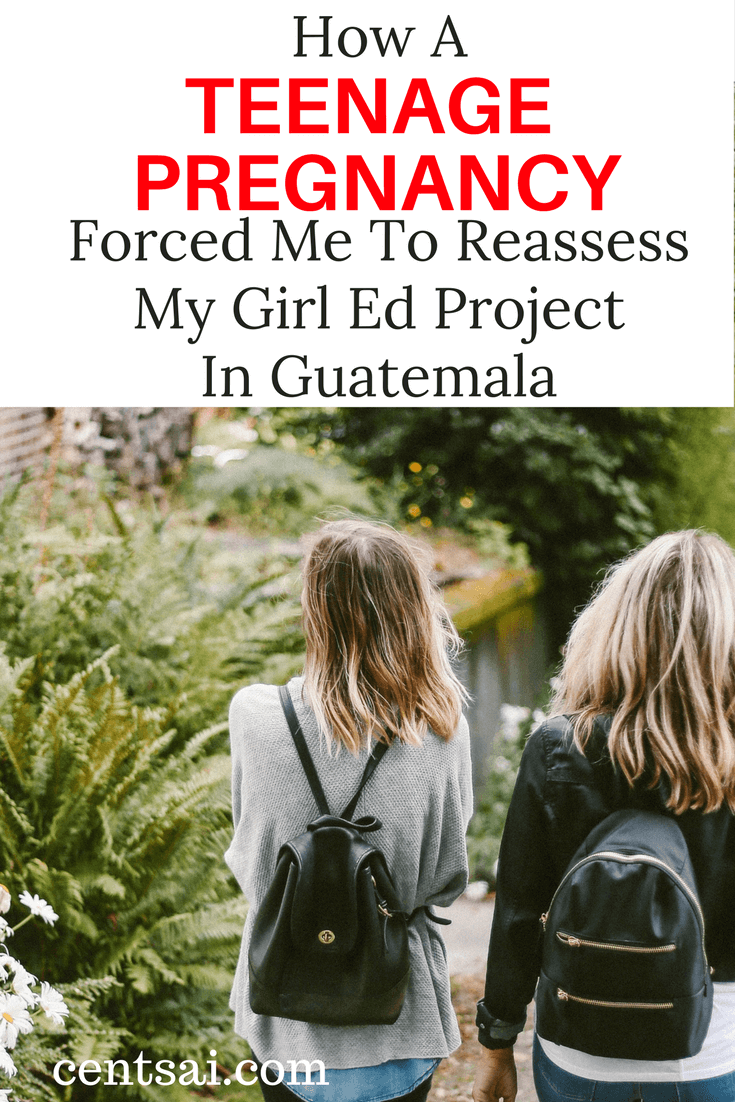 The closest high school was a boarding school 200 miles south. It was a private Seventh Day Adventist school. I don’t necessarily agree with their beliefs. But the fact that they had the kids up at 5:30 a.m. to go to church, had separate dorms for boys and girls, and insisted that everyone had to work at a job on campus was good enough for me.

One of the main reasons why girls drop out of school in my village is teen pregnancy.

Around age 14 or 15, a boy would “steal” the girl and take her to a beach or the jungle for a couple of days.

Then he would bring her back, often pregnant, and the girl would move in with his family. Women usually have three or four kids by age 22. That's the same age they would typically graduate college if they were in the U.S. The girl I sponsored assured me she was focused on her education, and not on boys. She was well aware the scholarship was a once in a lifetime opportunity.

She comes from a very modest family and lives with her grandparents. Her mom is a maid in Belize, an English-speaking country 200 miles to the east.

The mom is only allowed to come home twice a year. She makes $300 a month and lives in a tiny room, sacrificing everything so that she can send a little money back home.

Her dad doesn’t seem to be in the picture. As the eldest child, she takes care of her four siblings, helping them with homework and raising them the best she can.

I was impressed she managed to graduate second overall in her class. The first one was a boy. I ended up sponsoring both of them to go to boarding school. She wanted to become a primary school teacher.

At the end of year one, they were both exempted from final exams, chosen for the honor with just five other students out of 500. I was so proud. They did very well. Even if the Adventist school imposes a vegetarian diet, they probably ate better than at home, and they seemed healthy and happy.

As every kid needs to work (for $0.12 an hour, which they can spend at the school’s shop on weekends), she worked as a floor supervisor in her dorm.

The second year went just as well. Once again, I picked my student up early as she was top of her class. She had won a lot of awards during the year, and that had allowed her to go on field trips with other honor students. There didn’t seem to be a boyfriend in the picture.

So I was really shocked when she wrote me one month into her last year, and told me she was pregnant and dropping out.

I was so angry, mostly because school started late January. I'd already paid the enrollment fee of $210, and January’s tuition at $245 – then got the news in February, when I had already paid February in full. Her three weeks of school cost me $700.

Keep in mind that people in my village earn $8 a day. On $700, I can run my computer lab for two months. Yes, this high school was very expensive – about $3,000 in annual tuition alone.

From the time I had decided to sponsor her to the time she dropped the news, I had spent $8,000 on her. I wonder if that money was a waste.

Then I realized it was not personal. It wasn't just a story about teen pregnancy. The kid was probably scared to death. She didn’t want to disappoint, so she postponed the inevitable. Now she says she is going to study nearby. She feels that she can do it while being pregnant.

I will know a bit more soon. But if there is a dad involved, he will probably not be too happy that she studies and works. Women here are expected to raise chickens and babies.

If she stays with her grandparents, she will have a bit more freedom, but they are pretty poor. If you can’t buy powdered milk, you have to breastfeed, so you can’t work.

Not working means no money for medicine, clothes or diapers. It is a vicious circle.

While I am sad about the unfortunate turn of events, I am not giving up on other promising students. However, $10,000 seems like a big gamble on just one kid. I have decided to spread my “risk.” I am looking at a local school 30 miles away, where tuition is around $50 a month, plus $80 for the bus.

That way, I can send two kids on the same money, and keep track of them, should they stray toward the beach or the jungle and become another teen pregnancy story.

How to Keep Personal Information Safe 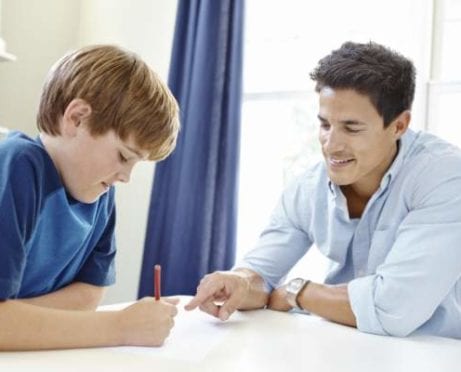 Encourage Kids to Think About Debt and Money Issues