How to Get the Best Back-to-School Deals | CentSai
Education

How to Get the Best Back-to-School Deals 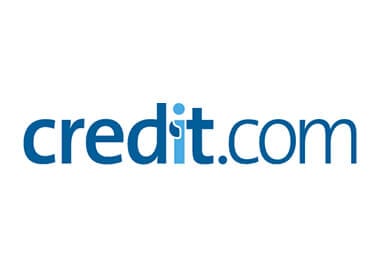 Hannah Rounds for Credit.com
6 minutes read
1819 views
CentSai relies on reader support. When you buy from one of our valued partners, CentSai may earn an affiliate commission. Advertising Disclosure 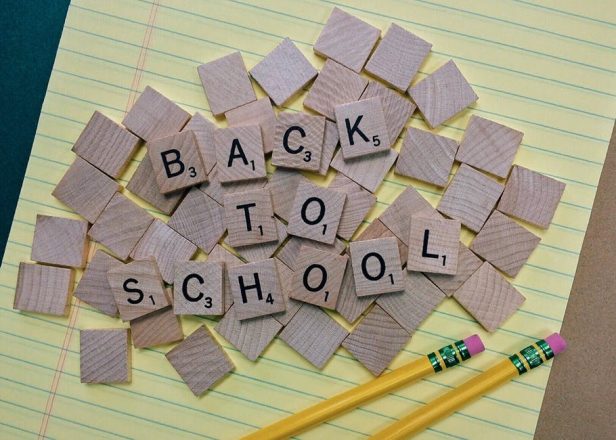 “Back to school” is officially a retail season. What once required a few Dixon Ticonderoga pencils and a notebook now requires carts full of supplies. The National Retail Federation projects that total back-to-school spending in 2018 for both college and K–12 students will “reach $82.8 billion, nearly as high as last year’s $83.6 billion.”

While most parents will take advantage of some sales during the back-to-school season, they can save more by identifying the right time to buy. As an industry insider, I can give you the tips you need to find the best back-to-school deals and save a ton of coin.

When it comes to apparel, you should ask yourself, “Is it cheaper on sale or on clearance?”

A lot of people are shocked to learn that clearance isn’t necessarily the best time to buy clothes. Retailers will regularly mark down items 40 percent during a one- to two-week sale. When the items go on clearance, the first markdown will generally be in the neighborhood of 20 to 30 percent.

The only clothes you want to buy on clearance are those that will go beyond a store’s first markdown.

Markdown rates are set on a store-by-store basis because they are determined by inventory levels. As a result, I don’t risk waiting for deep-clearance discounts. Instead, taking advantage of seasonal sales will typically yield the best results. However, the deals vary by category. Below, I give some specific guidance of finding the best clothing deals. 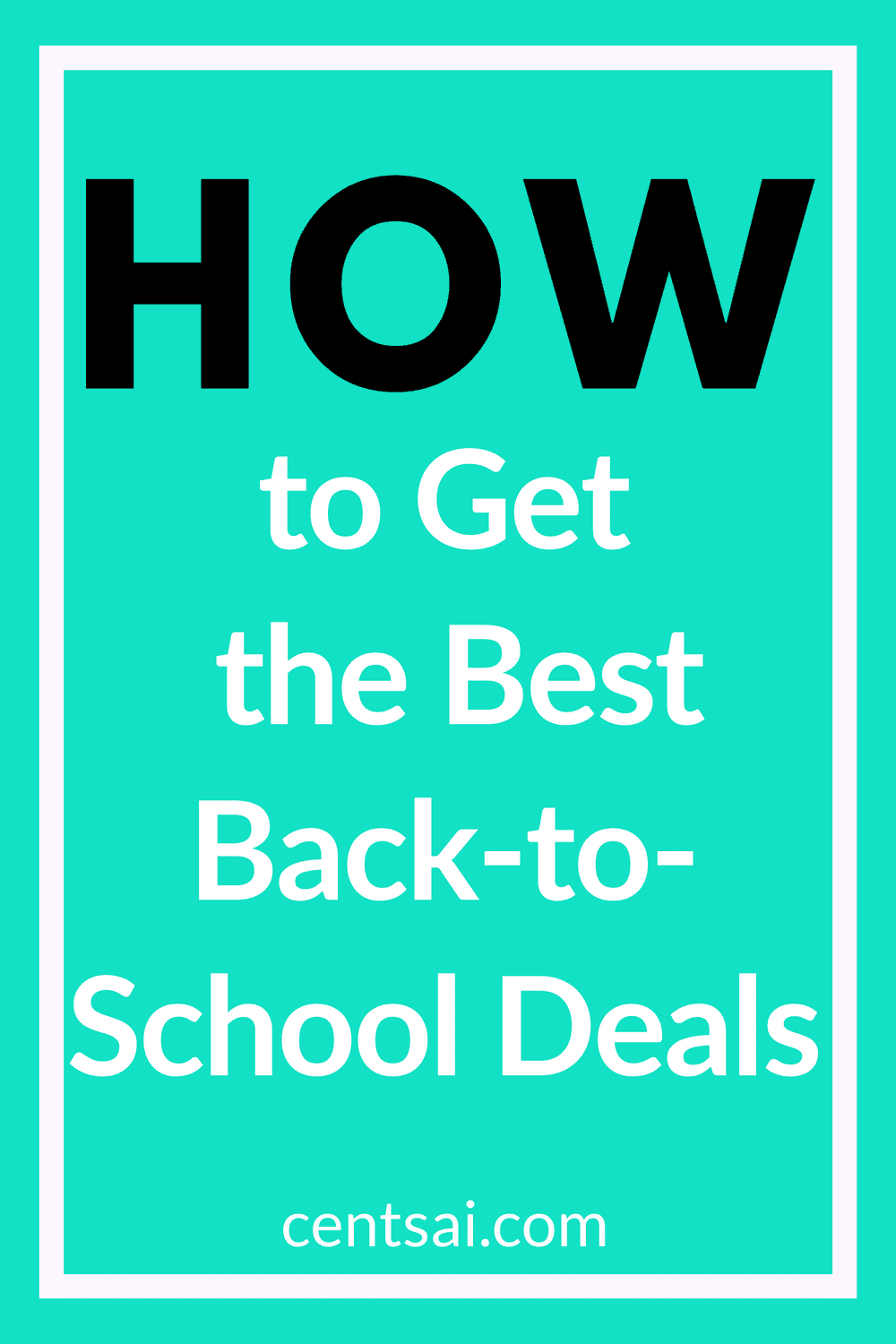 Major clothing retailers will advertise an annual one- to two-week “uniform sale,” which takes place a few weeks before private schools reopen. Start watching weekly ads the week following the Fourth of July to be sure you catch the deals. During this sale, major retailers (especially Kohl’s, Macy’s, Target, and Wal-Mart) offer huge discounts on khakis, polos and black pants. You’ll want to buy for the whole year.

When I worked in retail, parents with kids in private school would buy two to three different sizes during the uniform sale. That way, they didn’t have to pay full price when their kid inevitably grew during the school year.

By the way, public school parents should pay attention to this, too. They're the people who get caught paying full price for Dockers when their kid has to wear black pants for a holiday band performance.

Summer styles go on sale in May and June, and they go to clearance by early July. After the first day of school, your kids will probably spend weeks or even months going to school in shorts and t-shirts, depending on where you live, so you may want to supplement your school wardrobe with summer fashion choices.

You won’t find sales on summer styles during back-to-school shopping, but you might find some decent clearance items. Remember, the first markdown on clearance is usually in the 20 to 30 percent off bracket. It’s not a great deal, and you’ll probably find fall fashion sales with lower-priced options. However, when you see an item for 50 to 60 percent off the original price, it’s a good deal and worth buying if it fits your clothing needs.

An item for 70 to 75 percent off retail will generally be out of the store in a week or two, so snap that deal up immediately.

Steep discounts on clearance items (such as 50 to 75 percent off) don’t mean the product has quality issues. They just indicate that the products didn’t sell well at a particular store. However, most stores have limited return policies on clearance items, so make sure you know the policy before you buy the item.

Fall styles will typically start to go on sale in mid-July. Kids and teens who like shopping at name-brand stores should watch out for annual denim sales. Since certain denim styles stay on the market year-round, this is the best time of the year to buy jeans. These typically happen in early August.

In general, it’s best to skip most other “fall style” pieces until winter. The most popular fall styles will stick around until November, when you can scoop them up at significant discounts during holiday discount season. The exception to this rule would be any BOGO (buy one, get one) deals that make sense.

If your kid is still young enough to want Dora or Ninjas on their backpack and lunch box, then a back-to-school sale will yield the best prices. Plus, these backpacks won’t stick around after September.

Likewise, you can find great back-to-school deals on insulated lunch boxes (which are also appropriate for adults who brown-bag). Buy during the sale, and you’ll thank yourself later. While most retailers will stock a few extra lunch box styles during the season, you shouldn’t expect to find these on clearance. Most stores stock just enough lunch boxes to get through the back-to-school rush.

However, teen and adult backpacks are a totally different story. Sporting goods stores will put these on a steep discount during the November and December holiday season. You also may see deals on camp-style backpacks in April and May. This is one purchase that is worth putting off if you can.

Ten-cent folders and crayons for a quarter? Deals like these will start rolling in about four to five weeks before school starts. Watch weekly online ads to find the local loss leaders (a pricing strategy whereby a product is sold at a price below its market cost in order to stimulate sales of more profitable goods or services), and buy them right away.

If you’re feeling generous, buy the school supplies and donate them to your local school. The teachers will thank you for saving their pocketbooks.

The Best Back-to-School Deals on Electronics

One thing that drives me crazy is when I see parents buying new electronics for the upcoming school year. Yes, retailers will discount computers, calculators, and the like for the back-to-college push, but waiting just a few months can save huge coin. When should you buy?

If you’ve got a middle or high school student, they will probably need a TI-83+ for their math class. This is something that you should buy used, preferably in May or June, when college graduates are unloading theirs for rock-bottom prices.

If you must buy new, June is the time to do it. For whatever reason, some online retailers try to compete with the used market by dropping their prices. Set up a notification on Camelcamelcamel, and you’ll find deals around $75.

College students who want to buy Apple products should shop at Apple stores for the best deals. Usually, Apple will provide student warranties, extra software or other bonuses during late July and August. Apple doesn’t usually drop its prices, but the bonuses can be worthwhile. Netbooks and other lower-capacity laptops tend to see rock-bottom prices during Black Friday sales. 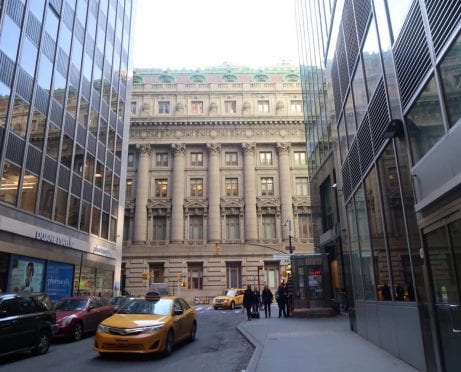 Stock Market for Beginners: Is Investing the Same as Gambling? 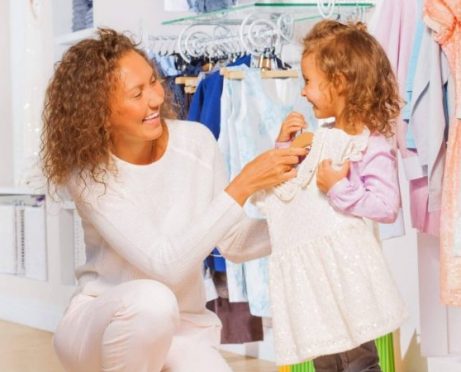