A Dreamer's Story To Achieve Financial Freedom I CentSai
Entrepreneurship

Sarah Li Cain
3 minutes read
3083 views
CentSai relies on reader support. When you buy from one of our valued partners, CentSai may earn an affiliate commission. Advertising Disclosure 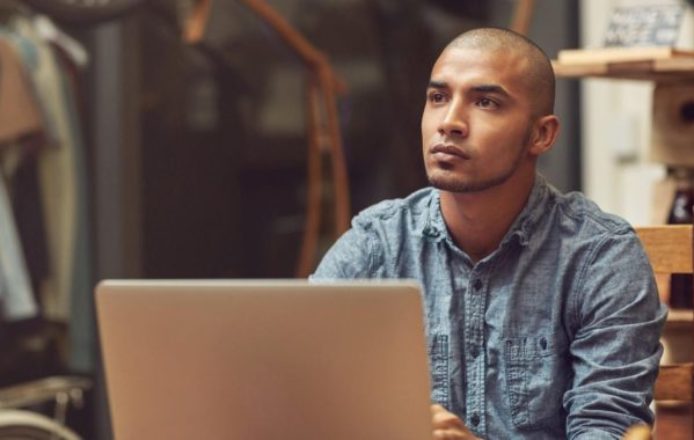 6 second take: Diego Corzo’s success story is among the thousands that go “undocumented” in the heat and dust generated by the national debate over illegal aliens.

Thousands of children who crossed the southern border with their parents and grew up in the U.S. face a unique situation: they're haunted by their undocumented status once they're ready to work.

That’s what happened to Diego Corzo. When he was just nine years old, his family made the decision to move from Peru to the U.S. They overstayed their visa. He’s what people call a “dreamer” — in other words, someone who qualifies for Deferred Action for Childhood Arrivals, or DACA. These are children brought to the U.S. without documentation.

Take Diego, for example. Even though he was accepted into college, he didn’t qualify for student loans, which caused financial hardship. He couldn’t get a driver’s license until he was 22, and he almost lost his dream job because of his undocumented status.

Most dreamers have grown up in this country and are as American as the kid next door, but aren’t allowed the rights that U.S. citizens possess.

Even with all these obstacles, he still managed to graduate college debt-free, work for a Fortune 500 company, build a mini real estate empire, and achieve financial freedom.

In 2009, Diego was accepted into Florida State University. However, he faced financial obstacles paying for his admission.

“I couldn’t qualify for student loans to help me pay my way through college,” he says. “I won scholarships, but they were taken back because I didn’t have a green card.”

Instead of giving up on finding student loan help, he continued to apply for scholarships and even managed to get a few. He did get a little bit of help from his family, but ended up paying most of his college tuition through web design jobs.

From Undocumented to Employed, Legal Citizen

Another shock came after graduation. He found out that his undocumented status disqualified him in the eyes of many employers.

“I realized I couldn’t get a job anywhere,” Diego says. “But I didn’t let that stop me. I created my own LLC and began work as contractor doing IT work.”

Diego was hired by GM Motors in Austin soon after graduation. At the time, his application to become a legal citizen through an executive action by then-President Obama was pending. Unfortunately, his paperwork still hadn’t come through by the time he was ready to work for GM. Instead of staying in Florida and waiting it out, he took a leap of faith and moved to Austin and asked GM to hire him as a contractor under the LLC he created while in college. They agreed. A few months later, he received his papers and was then officially brought on as a full-time employee.

After reading the book Rich Dad, Poor Dad, Diego became interested in using real estate as a vehicle to generate passive income. One of his mentors, Adam Carroll, introduced him to the term “financial freedom.” In 2013, he set a goal to achieve financial freedom for himself by the end of 2017.

Again, Diego faced financial obstacles in buying his first few properties. He didn’t qualify for a mortgage loan because of his undocumented status. His solution? He bought a house in cash, splitting the costs with his father.

Since he wanted to grow his real estate portfolio faster and without a lot of cash, Diego partnered up with friends to buy more properties. He ended up living in one of his properties and renting out the spare rooms. This way, the rental income paid for his living expenses.

Diego now owns five properties and plans on acquiring two more by the end of 2017. He earns about $3,500 a month in passive income and aims to reach to $6,000 by next year. Because of his success, he quit his job at GM to become a full-time realtor and real-estate investor.

If there is anything to be learned from Diego’s story, it’s that he didn’t let his undocumented status define his future.

“I decided through all my obstacles that I have to be happy with what I have, as I build the life of my dreams,” he says. “Don’t blame society, your parents, the government, or your boss because of your current situation. You can’t change it, but what you can change is your own future.” 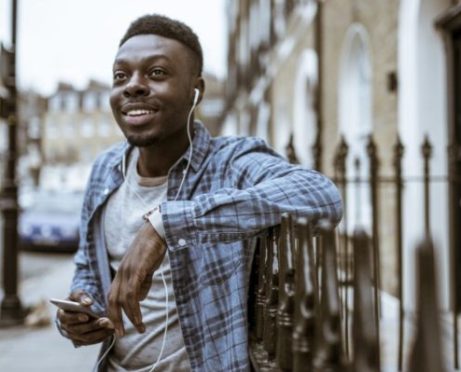 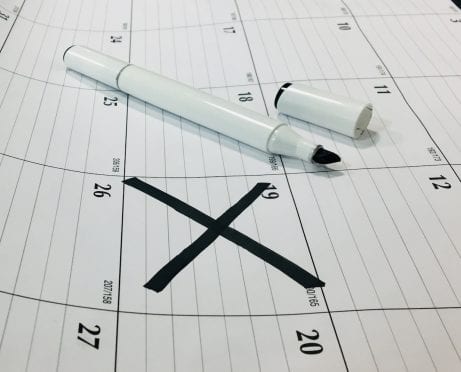 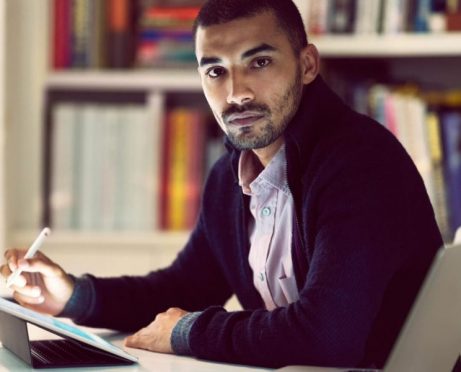 How Big Should My Emergency Fund Be? A Guide for Entrepreneurs 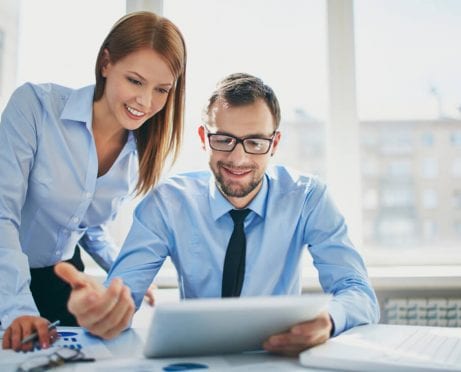