Multi-Level Marketing: Too Good to Be True? I CentSai
Forgot Password?
Career

Michelle Argento
4 minutes read
1211 views
CentSai relies on reader support. When you buy from one of our valued partners, CentSai may earn an affiliate commission. Advertising Disclosure 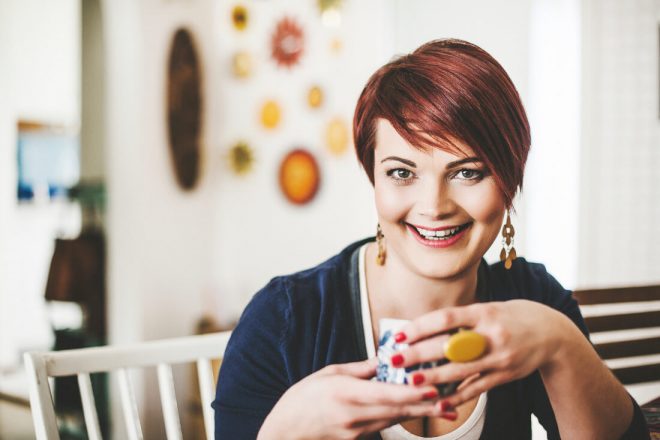 Ah, advertising and sales. Like many women, my social media feeds are full of dramatic before-and-after weight loss pictures, reviews of favorite cookware and homemaking products, DIY tutorials and beauty tips, and testimonials on how to make thousands of dollars per month from home.

These are not the advertising messages that pop up on your page: these are actual posts from people I know.

Multi-level marketing (MLMs), also known as “direct sales” or “direct marketing,” starts with a company that sells its product outside of stores with the help of independent sellers earning a commission on sales.

Many MLMs additionally offer incentives for independent sellers to recruit other sellers as a part of a team, furthering their commission potential. The business also further rewards its top sellers by giving them cars, trips, and swag. There are even large-scale conventions and conferences that connect leaders with those who want to learn how to sell.

More than 18 million Americans participate in some form of MLM, according to the Direct Selling Association (DSA), and over 74 percent of the sellers are female. Forty-eight percent of these sellers are motivated by long-term supplemental income potential, making them an attractive buy-in for women like Brittany Hedger.

As a single mom of three children under the age of five, Brittany struggled to find a job in her small town that would pay her bills and afford daycare.

When she saw a friend’s Facebook post to join her “sales team” and make nearly $5,000 per month, Brittany didn’t hesitate.

After attending an information “party,” she signed off and paid nearly $600 for her first sales kit, which included actual products she would be in charge of selling, a payment to the business for rights to sell, a custom website she could use to attract clients, and access to weekly video chats with star sellers across the country.

Brittany took to social media and her circle of friends to sell, posting at least twice a day on local sales groups, private pages she set up, and even on her own pages.

“I wanted to be this awesome business owner who could reach a ton of buyers,” she recalls. “It looked so easy.”

However, after three months of only a few sales, Brittany was out about $500. Worse, as a seller, she was required to purchase and sell even more products with another launch of products in her fourth month.

Luckily for her, the MLM she was selling for went out of business before she was required to pay another $100 to $200. Currently, she is part of a class-action lawsuit against the company, alleging unfair business practices.  When contacted, the company declined to comment.  The name of the company and its merchandise are not being revealed for privacy concerns.

Brittany’s story is not uncommon.

In fact, according to Direct Sales Aid, the average income is a mere $1,974 per year (about $165 monthly). ”What they don’t tell you is how little you actually make,” Brittany laments. “Those top sellers were only making a couple hundred a month. How was I supposed to learn from them when they were barely getting by?”

Disillusioned MLM sellers aren’t the only ones who have noticed. For example, the Direct Selling Association no longer allows member MLM businesses to require sellers to have products on-hand. There has also been a big push to lower the buy-in cost to reduce risk to independent salespeople.

Despite the horror stories, overall satisfaction with MLMs is still relatively high. Many sellers, like Mary Stephenson, enjoy the flexibility and career potential these businesses provide. Mary, a former beautician, began selling in 2000, and after selling nearly $300 worth of products in her first month, she was hooked.

Fifteen years later, Mary is in the top 5 to 10 percent of all sellers nationwide.

She has been invited to conferences and even earned herself a car. She makes nearly $10,000 per month, which has allowed her to quit her full-time job and work from home selling the product.

Mary recommends aspiring MLM sellers to investigate the business before signing up; to have a network of potential sales ready to go; and, above all, to sell what they know. “People want to buy from experts,” she explains. “Sellers who can prove they are experts in their field always make the most money or get tons of referrals from their friends and family.”

Deciding to sell with an MLM can be risky or underwhelming, but with the right set of knowledge and expectations, you can push past the pushy ads on your Facebook page and perhaps build a business that allows you the freedom and flexibility you may be seeking. 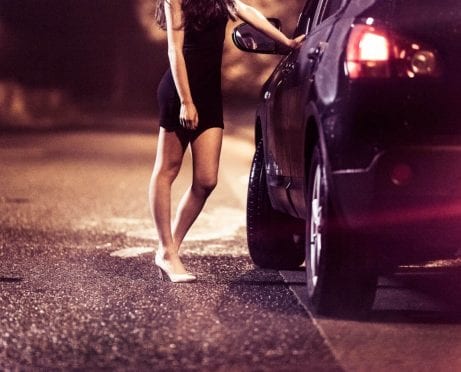 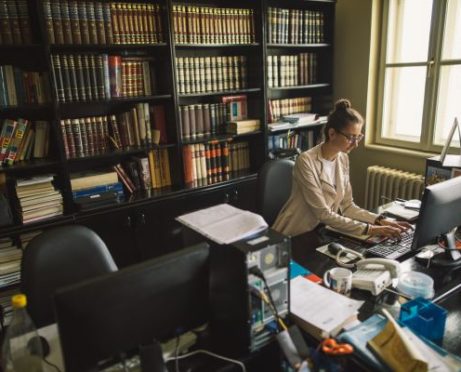 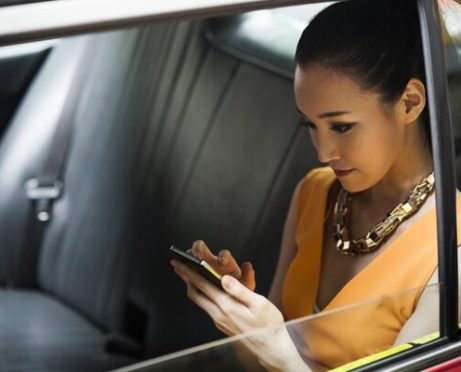 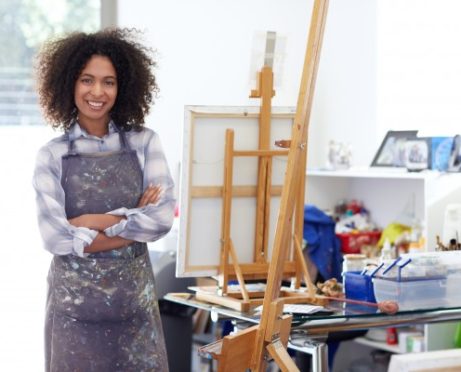 How to Stay True to Your Passion Without Going Broke