Jessica Ozar
4 minutes read
19464 views
CentSai relies on reader support. When you buy from one of our valued partners, CentSai may earn an affiliate commission. Advertising Disclosure 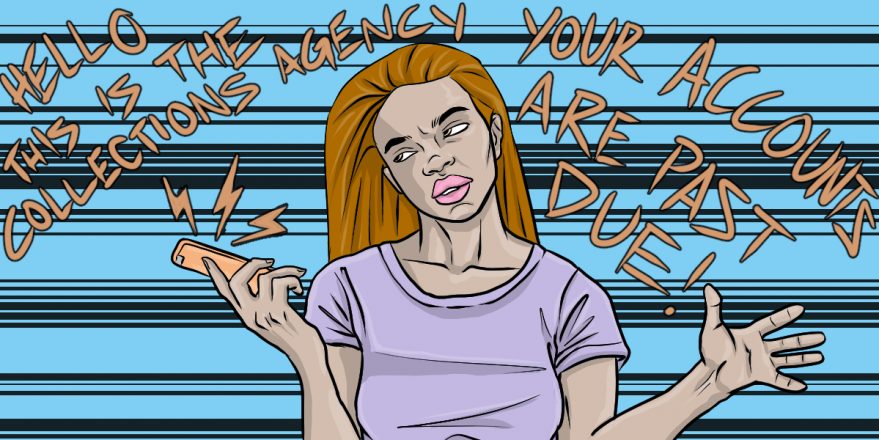 6 second take: A mix-up at the hospital sent me to a collections agency, even though I didn’t owe money! I resolved the issue by knowing my rights. 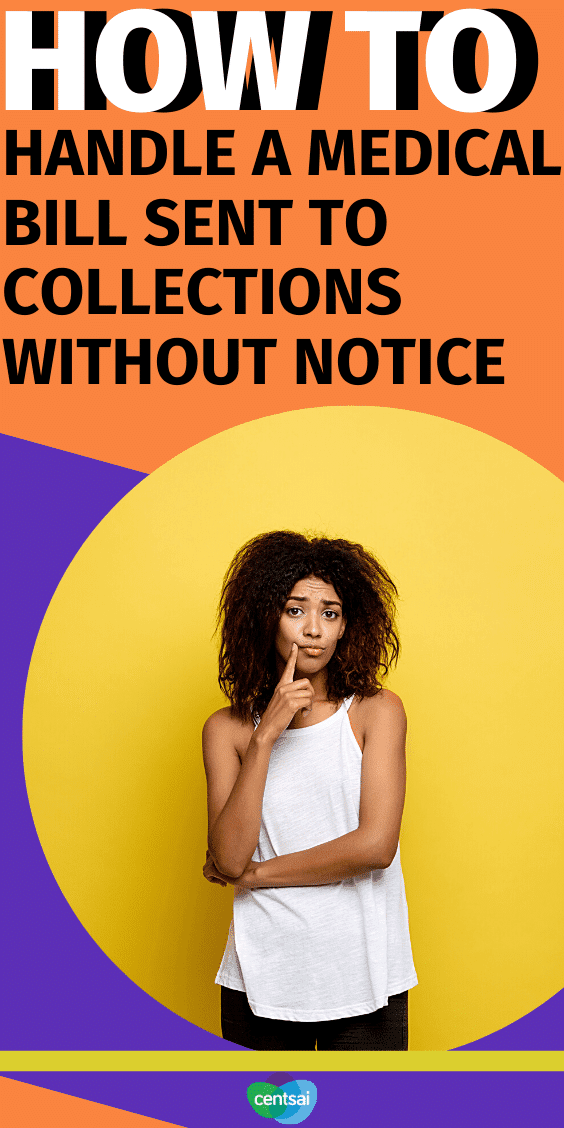 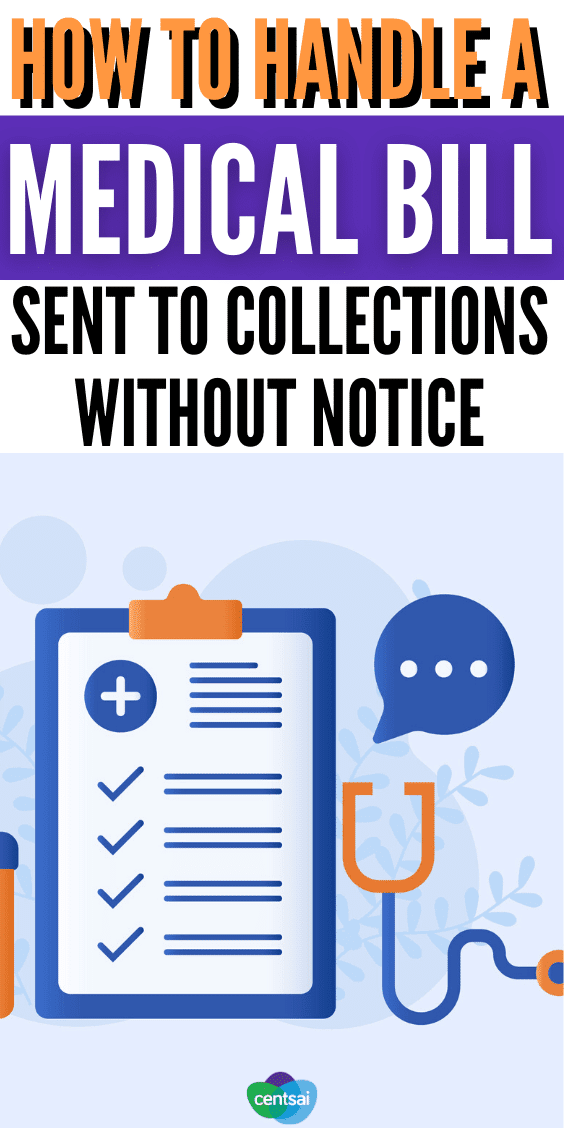 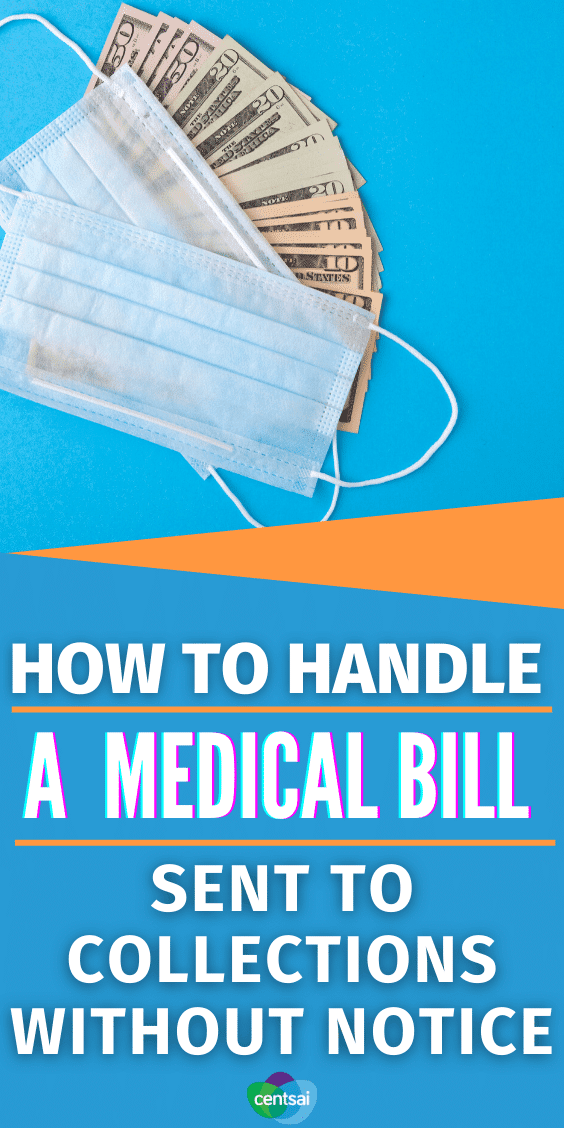 As someone who always pays my bills in full and on time, I had no sense of what it meant to be contacted by collections. However, after the birth of my child, I was surprised to hear from the hospital about outstanding debt.

After an adjustment from insurance following the birth of my child, the hospital where I gave birth owed us about $1,800. They said they would send a check, but a month passed and it didn’t arrive. They were able to refund it on my credit card, and I assumed the situation had ended.

Shortly after that, I received a bill for the exact amount they had refunded to me. When I called once more to see what the problem was, the hospital indicated I didn’t owe the money and I shouldn’t receive any more bills. Two more bills came, and each time when I called, I was told that I didn’t owe anything.

When the final notice came, I’d had enough. I made sure to get it in writing that I didn’t owe anything. I asked if I would be sent to collections, and they said that I didn’t need to worry.

Being Sent to Collections

The hospital was wrong. I began receiving calls from collections agents, and honestly, I didn’t take it well.

I told the collections agents to stop calling me because I didn’t owe anything. But they said that they were simply doing their job.

After three calls in three days, I finally spoke to a supervisor, who said that she couldn’t do anything. The hospital would need to recall the account.

Despite the stress of the situation, here are three strategies I’ve learned from having my medical bill sent to collections:

In the event that you aren’t aware that you owe debt, you can ask the collector to send you verification of the debt. This is essentially a letter that states who you owe, how much, and other identifying information, such as your account number.

In addition to this additional documentation, try to find out the name of the creditor. With that, you can decide whether or not to pay off the debt. If you don’t owe the debt, contact the company and see what you can do to get the account recalled.

The Fair Debt Collection Practices Act prohibits debt collectors from using abusive, unfair, or deceptive practices to collect from you. That means they can’t call you at inconvenient times (before 8 a.m. or after 9 p.m.)  or at inappropriate locations (such as your place of work). A collector is prohibited from pretending to be someone else — like a lawyer or a government representative — to deceive and/or intimidate you.

You have the right to tell collectors to stop contacting you. Write a letter that indicates they may not call you, and send it with a return receipt to the collector. They can then reach out only to say that there will be no further contact or to tell you whether they intend to file a lawsuit against you to collect.

Your debt will not automatically disappear if you don’t pay. Every state has its own statute of limitations for the amount of time by which a creditor can sue you for the debt.

If the debt is older than four to six years in Georgia, for example, the creditor cannot sue. Some people may assume that if you don’t pay by that time, you will no longer owe the money. Unfortunately, the troubles don’t end there.

“A collection account can remain on your credit reports for up to seven years from the date the original account became 180 days past due,” says Senior Credit Analyst Nathan Grant of Credit Card Insider.

A bill being sent to a collection agency can significantly impact your credit score.

How My Story Ended

As for my situation, the hospital claimed to have sent a check that I never received or cashed. However, it was impossible on their end to put a stop payment on the check, so the software automatically showed that I owed them money. I was sure that I would need a lawyer.

But thankfully, I got in writing that the account was recalled from the collections agency and that it would be resolved internally. I checked my credit report to make sure that the nonexistent debt wouldn’t affect my credit for years to come.

I’d never wish this experience on anyone. Between adjusting to life with a newborn and postpartum healing, I should not have had to deal with the stress of being sent to collections. At the same time, at least I now know my credit rights. 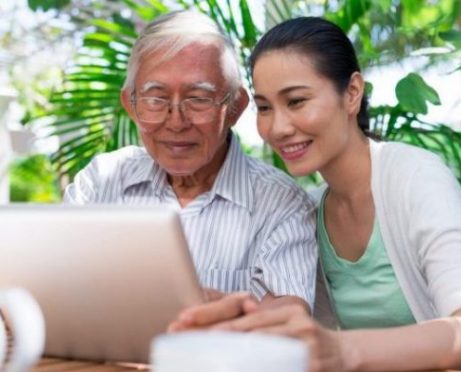 What Is the Best Medical Alert System for You (and Your Wallet)? 6 Tips to Help You Choose 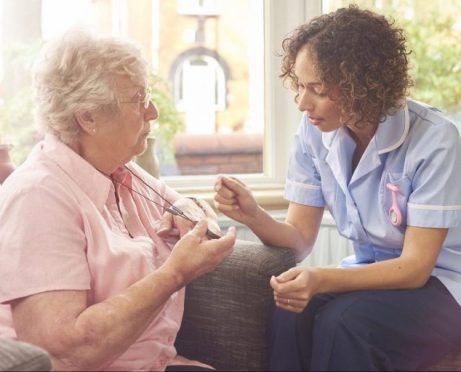 Medical Alert Costs and Benefits: Is It the Right Choice for You? 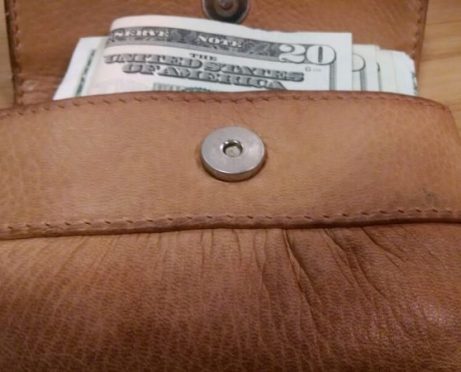 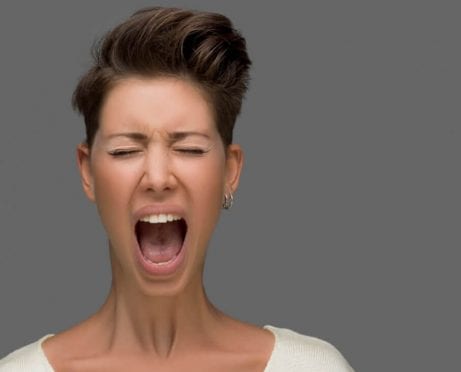 Our Medical Bills Looked Wrong: We Challenged and Won!