How Will the New Tax Law Affect Me? Changes for 2019 Filing
Forgot Password?
Taxes

How Will the New Tax Law Affect Me? 5 Key Changes for 2019 Filing

Lance Cothern
5 minutes read
4890 views
CentSai relies on reader support. When you buy from one of our valued partners, CentSai may earn an affiliate commission. Advertising Disclosure 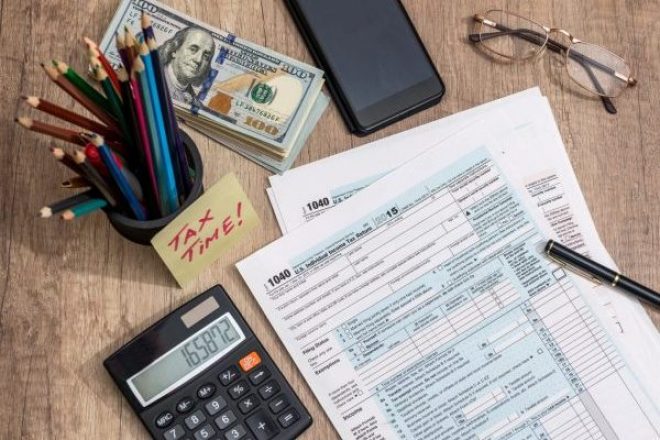 6 second take: The Tax Cuts and Jobs Act is hundreds of pages long, and a few of its changes could seriously affect your bank account.

The American Tax Cuts and Jobs Acts (TCJA) continues to be the law of the land, and the still comparatively new law will affect your 2019 income tax return. But how has it changed since it went into effect, you ask? It namely affects your estimated tax payments, the money withheld from your paycheck, and your income tax return for 2019.

This means that you need to understand what changes have been made so you can file your 2019 return and make sure you’re paying in enough taxes to avoid getting hit with penalties and interest. Here are some of the major items of note  in this (relatively) new tax law that will likely affect you:

The new tax law has big changes when it comes to the standard deduction and exemptions. Exemptions were eliminated altogether, which can hurt some families substantially. That said, the standard deductions have almost doubled since 2017, which offers some relief. (See the table below for details.)

Because a personal exemption was worth $4,050 in 2017, single filers with no dependents taking the standard deduction will come out ahead. Where the total deduction would have been $10,400, the new law allows $12,200.

Unfortunately, if you have dependents, the increased standard deduction probably won’t offset the loss of the exemptions you would have been able to claim in 2017. Other changes in the law may help lower your tax burden, though.

The major change that comes with the increased standard deduction is the effect on people who used to itemize deductions.

The new child tax credit has gone through big changes since the law was introduced. The credit was only $1,000 per qualifying child in 2017 and was nonrefundable if you didn’t owe income tax. The 2018 credit is worth $2,000 per qualifying child and is refundable up to $1,400, even if you don’t owe a penny of taxes. The income limit at which the credit phases out has been increased to $200,000 for single filers and $400,000 for those who are married filing jointly.

This bigger credit and its refundability will help offset some of the loss of the exemptions. But as with any tax scenario, how these changes affect you depends on your personal situation. 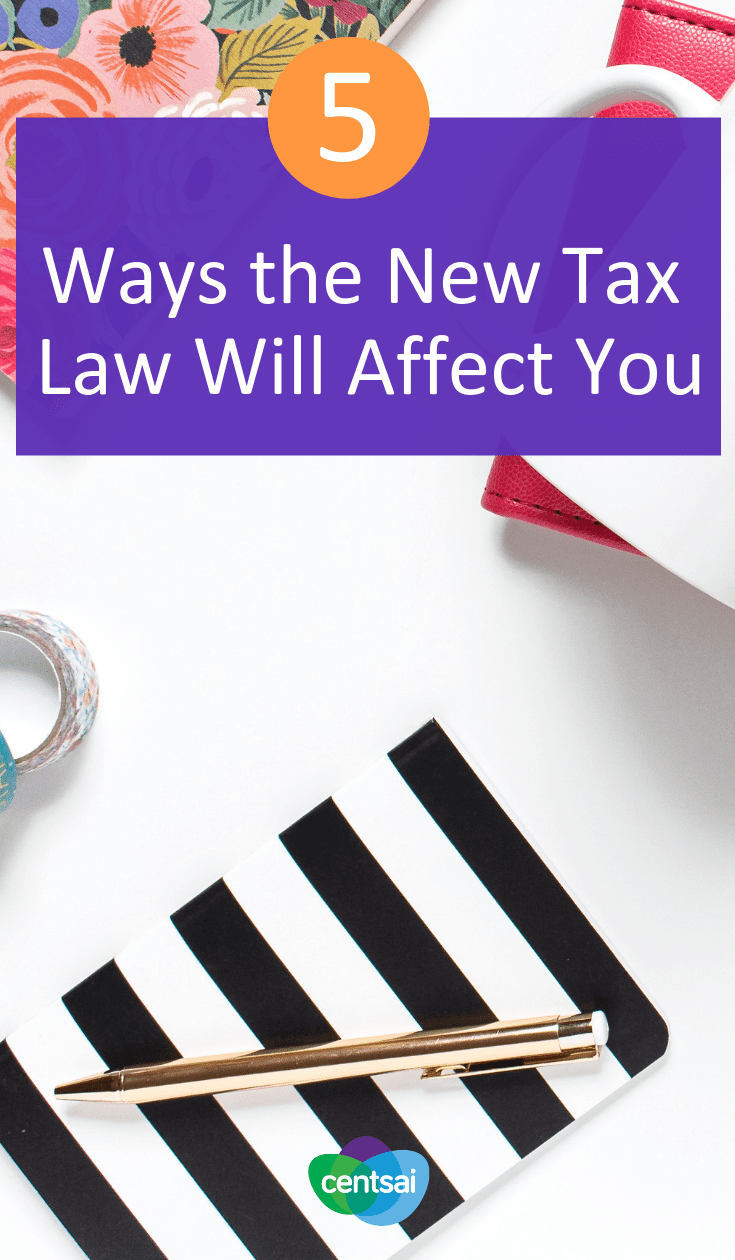 Itemized deductions have been significantly changed in 2019. As always, you should itemize your deductions only if the amount will be higher than the standard deduction. With the higher standard deductions in the new tax law, this level is harder to reach. Combined with some of the big changes below, itemizing deductions will probably become much less popular than in the past.

Medical and dental costs actually work out in your favor, as you can deduct expenses that exceed 7.5 percent of your adjusted gross income rather than the old 10 percent threshold, giving you 2.5 percent more to deduct.

State and local taxes are still itemized deductions, but they’re much more limited than in the past.

In previous years, you could deduct state income tax or state sales tax plus property taxes with no caps. In 2019, you’ll be able to deduct only a combined $10,000 of these taxes in your itemized deductions.

The new tax law will also significantly affect your situation if you own a home. How mortgage interest is treated has changed with the TCJA. You’ll no longer be able to deduct interest on home equity debt, and mortgage debt interest will be capped at a mortgage value of $750,000 rather than the previous $1 million limit.

Finally, many employment-related deductions for W-2 wage earners were eliminated by the TCJA — important to note if you were intended to deduct your expenses individually from your taxes.

If you are handling your own return, make sure you work with the product that’s best for your needs — ensure that the tax software you use is best suited for your employment classification, and can handle the breadth of your deductions.

How Will the New Tax Law Affect Me? Final Thoughts

As always, you should consult a tax professional with any concerns about your personal situation, and as a means of getting the most out of your return. Make sure to prepare ahead of time as much as possible to avoid the stress of a last-minute filing. However, if you do make any mistakes, be sure to take the necessary steps and file an amended tax return as soon as you can. 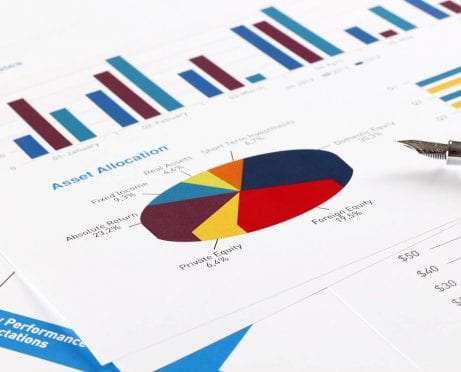 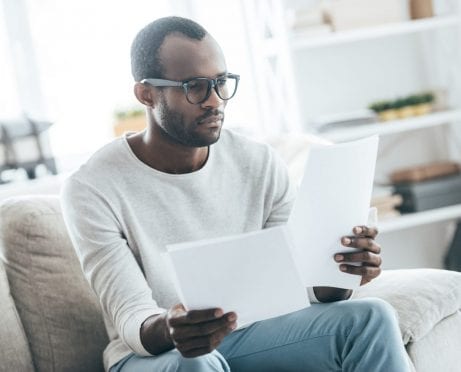 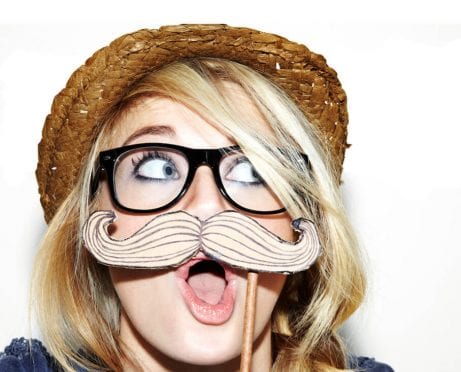 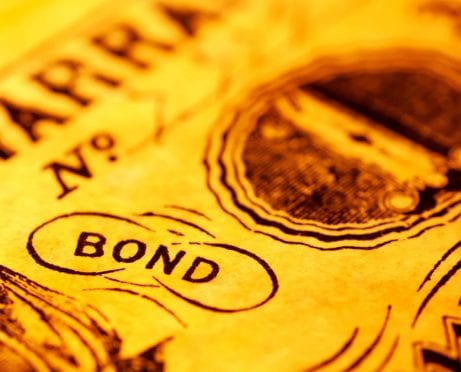 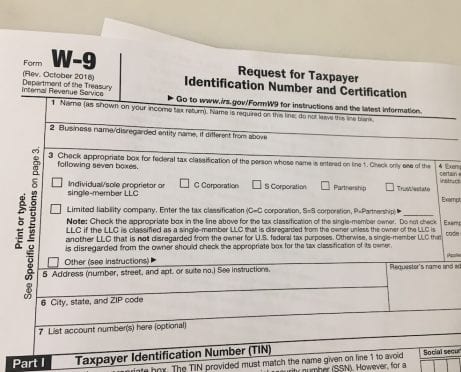 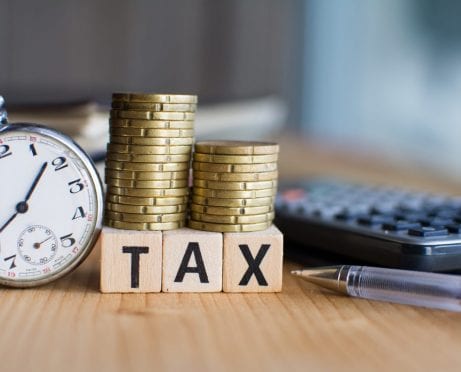 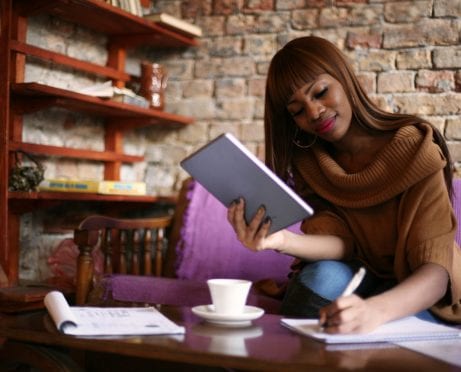