What Is the Federal Reserve? What Does It Do? | CentSai
Forgot Password?
What Is…?

Patrick M. Graham
5 minutes read
2740 views
CentSai relies on reader support. When you buy from one of our valued partners, CentSai may earn an affiliate commission. Advertising Disclosure 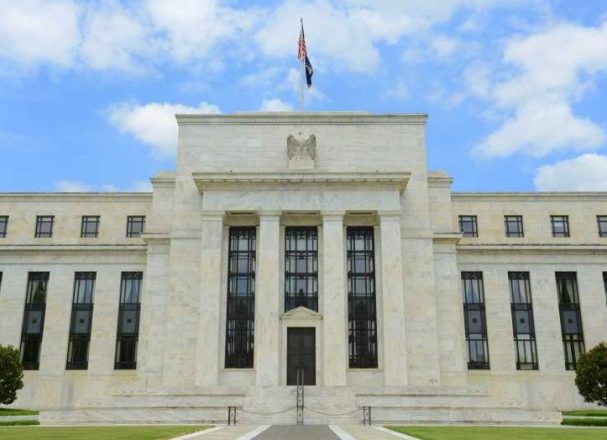 6 second take: The Federal Reserve is a powerful part of the U.S. government. But what is it, exactly? And what does it do?

The president. Congress. The Supreme Court. That’s the trifecta of power that runs our nation — the three branches of the federal government. The president sets policy, Congress passes laws, and the high court referees those decisions. That’s called checks and balances.

But there’s another branch of the federal government that is just as powerful as any member of the trifecta — maybe even more so: the Federal Reserve, or the Fed for short. What the Federal Reserve does or doesn’t do trickles down and affects how much we pay for mortgages, car loans, and credit cards or how much interest we earn on our savings and retirement accounts. Think of the Fed as the economy’s overlord.

What Is the Federal Reserve? Why Was It Established?

The Federal Reserve is the U.S.’s central bank. It helps regulate our massive economy in good and bad times. Congress created it in 1913 to contain and disarm financial and bank crises plaguing the U.S. It was launched to take on financial panics — when folks, fearing that the banks were broke, would rush to pull their money out of those banks.

The Fed’s job is to be the lender of last resort.

If banks need infusions of cash when times are rough, the Fed is there to supply the money. But today, the Fed has a much bigger job than simply ensuring bank liquidity and stability: to shrink or increase America’s money supply, raise or lower interest rates, and maximize employment.

What Does the Federal Reserve Do?

The Fed controls the supply of U.S. dollars and interest rates. Let’s start with the former. When the economy and many Americans were suffering terribly during 2008–2009 financial crisis, the Fed decided to help by increasing the money supply — in other words, by ensuring that there was enough cash to go around that individuals and businesses could still get loans.

If we can’t get loans to pay our bills and expand our businesses, we stagnate — or worse, collapse. The Fed boosted the money supply by buying U.S. Treasuries (federal government debt), as well as bonds linked to Americans’ mortgages.

As for interest rates, the Federal Reserve sets the federal funds rate. This is what banks use to borrow money for each other. It, in turn, is the foundation on which the interest rates we pay for cars, homes, and credit cards are based. Within the Fed, the federal funds rate is set by the 12-member Federal Open Market Committee, or FOMC, which meets eight times a year.

The Fed also has other duties. It supervises banks and other financial institutions to ensure that they hold enough cash in reserve in case the banks run into trouble (kind of like a security deposit). The Fed also acts as a watchdog to protect consumer rights and compiles tons of data on the economy’s performance. This includes jobs created, factory production, car and housing sales — you name it.

Who Runs the Fed?

The Federal Reserve — which is headquartered in Washington, D.C. — is run by a seven-member Board of Governors. The president appoints the board members, and of the seven, the most powerful is the chairman.

The current chairman, Jerome Powell, speaks on the board’s behalf and is frequently called to testify publicly to Congress on the economy’s health. But most often, Congress and stock-market investors focus primarily on interest rates and whether the Fed will increase or lower them. (That’s part of what’s called monetary policy, which I’ll explain next.)

Some say that the Fed's chairman is the most powerful non-elected government official in the world.

I think that’s true. For example, every word that Powell says to Congress or the media is scrutinized and affects the stock market in real time. The only other person with such power is the president.

In addition to the Board of Governors, the Federal Reserve has 12 regional banks located in Boston, New York, Philadelphia, Cleveland, Richmond, Atlanta, Chicago, St. Louis, Minneapolis, Kansas City, Dallas, and San Francisco. They oversee the performance of privately owned banks.

The FOMC I mentioned earlier consists of the seven board members, as well as the president of the Federal Reserve Bank of New York and four other regional bank presidents who serve one-year stints on a rotating basis.

This is the Fed’s bread and butter. The Fed uses monetary policy to “control” the economy and ensure steady growth — not too slow or too fast. This is part and parcel of what’s called the Federal Reserve’s “dual mandate”: to ensure maximum employment and stable prices. And the Fed uses interest rates to achieve — or at least “influence” — those goals.

For example, the Federal Reserve reduced interest rates to virtually zero after the 2008–2009 financial crash.

And it appears to have worked! The economy is much stronger now. Consumers and businesses are buying more goods and services.

More jobs are being created and wages are rising. As a result, the Fed is now slowly raising interest rates because it’s concerned about inflation (rising prices). However, achieving the proper balance in the economy is like walking a tightrope.

Why Do Some Americans Mistrust the Fed?

Over its lifetime, the Federal Reserve has attracted its fair share of critics on the left and the right. These Fed haters complain that the central bank is run by a bunch of unelected and unaccountable bureaucrats who wield too much power over the economy and our lives.

Some blame the Fed for screwing up the economy more than helping it. Meanwhile, others argue that it only cares about helping the wealthy and Wall Street. There may be some truth that the Federal Reserve focuses too much on well-heeled elites.

During the 2008–2009 financial crisis, it bailed out several large banks after they made stupid and risky loans. However, it did nothing to help millions of middle- and working-class folks who lost their homes and retirement savings.

Sure, the Fed lowered interest rates to make car loans and mortgages cheaper. But savers (especially older Americans) got screwed because their savings accounts couldn’t earn much interest.

Nevertheless, the Fed is here to stay. And from my vantage point, the folks running it seem to be pretty sensitive to public opinion. 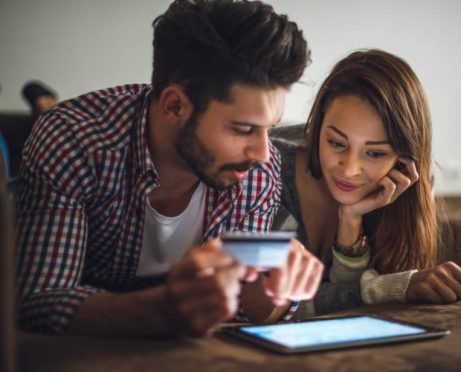 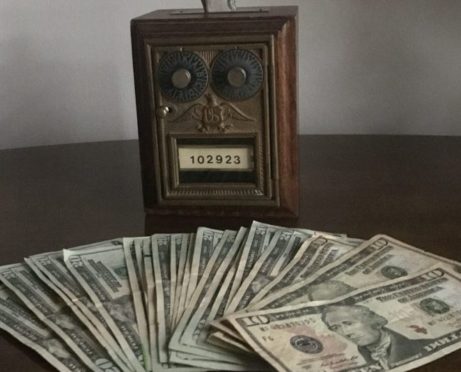