How to Save Money on Your Cell Phone Bill – It’s Easy! | CentSai
Forgot Password?
Frugality

How to Save Money on Your Cell Phone Bill – It’s Easy!

Lance Cothern
3 minutes read
1190 views
CentSai relies on reader support. When you buy from one of our valued partners, CentSai may earn an affiliate commission. Advertising Disclosure 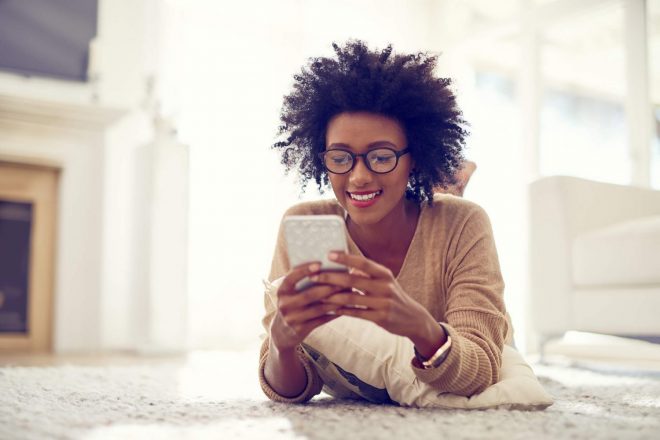 6 second take: Your phone costs a ridiculous amount of money, but it’s easier to slash that price than you think.

Cell phones have become a major part of almost everyone’s budget – especially if you’re using one of the four big cell phone carriers. Verizon, AT&T, Sprint, and T-Mobile all charge a crazy amount of money simply to use a cell phone. However, there are other companies that use these same networks, but charge you less money. Let’s take a look at the true cost of cell phones and how to save money on your cell phone bill.

For most, the latest iPhone is the gold standard for cell phones. Some people upgrade on a yearly basis, while others wait two years between upgrades. Either way, these phones cost several hundred dollars and are a huge part of your cell phone costs that most people easily forget about. The best way to tell how much your cell phone is really costing you is to average out the cost of your phone over the time you use it. The latest iPhone 7 Plus, which costs $769.99, would cost you about $32.08 each month if you decided to keep it for two years.

But what is the average cost of a cell phone bill? Phone plans aren’t cheap, either, and the “big four” carriers have the priciest ones. Even though Sprint and T-Mobile may seem like a good deal compared to Verizon and AT&T, you can do better with other, smaller cell phone companies.

Unfortunately, the big companies don’t all have plans with the same amount of data. As such, comparing apples to apples isn’t possible.

That said, Verizon currently offers a 4-GB data plan for $50 per month; AT&T offers a 6-GB data plan for $80 a month; and Sprint offers a 6-GB plan for $45 a month. These three carriers all have additional taxes and fees that are applied above and beyond the monthly charge. However, T-Mobile offers an unlimited plan for $70 per month, including all taxes and fees. On the surface, these amounts don’t seem too crazy. However, once you add in the price of your phone, your costs start to add up.

How to Save Money on Your Cell Phone Bill

There are cheaper options, but you might have to compromise a bit when it comes to phone selection or the network you use. Still, the savings are well worth it.

If you’re like my wife and I, cell phones are a nice convenience, but aren’t super important. We don’t use them as a status symbol, so we don’t care if we have the latest, greatest cell phone.

For instance, Cricket Wireless uses the AT&T network, but they charge $45 per month for an 8-GB data plan when you sign up for autopay, a savings of $35 per month over the 6-GB AT&T plan with an extra couple gigabytes of data. The savings on the plan alone will total $840 over two years.

Plus, if you aren’t picky about the kind of phone you use, you can find a cheaper option. For example the Moto G 4th Generation costs just $229 – an instant savings of $540 over the iPhone 7 Plus.

It’s easier than you’d think to reduce your cell phone bill by hundreds of dollars per year. You may even be able to do so while using the same cell network. You just have to do a bit of investigating to find an MVNO and phone that fit your needs. 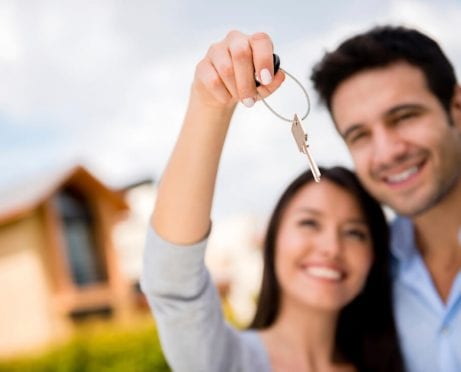 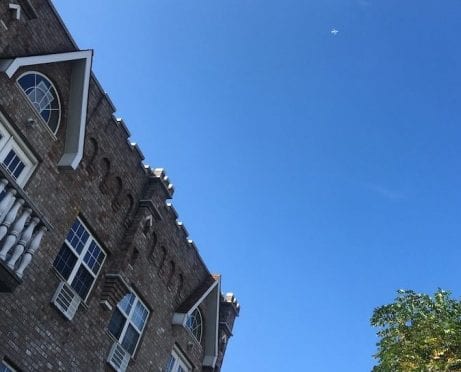 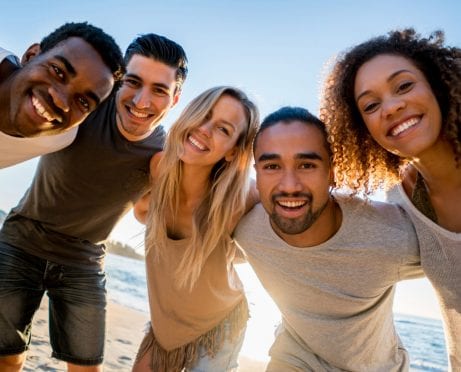 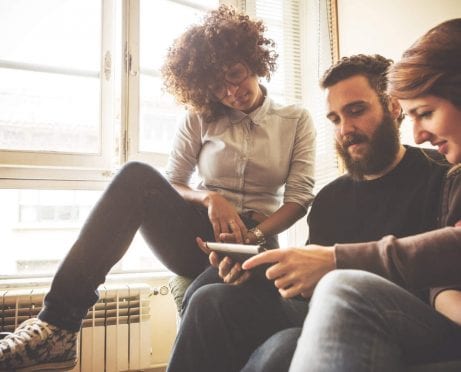 The Referral Code Hack: Is It Worth Your Time? 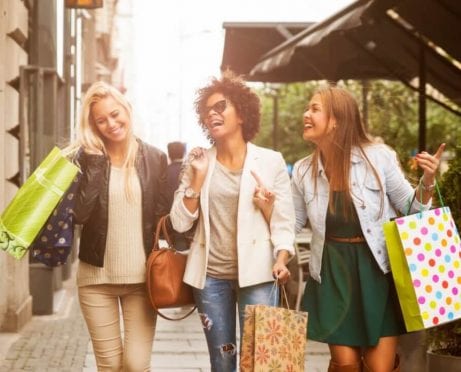 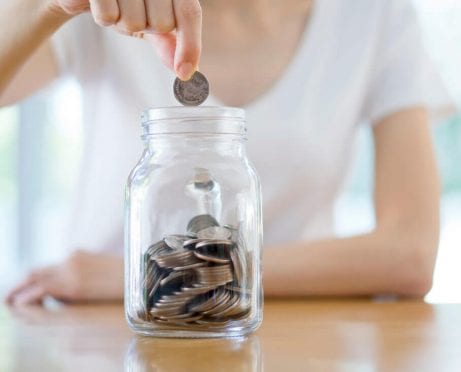