What Is Smart Beta and How Does It Work? | CentSai
Forgot Password?
WTF is...

Patrick M. Graham
6 minutes read
2749 views
CentSai relies on reader support. When you buy from one of our valued partners, CentSai may earn an affiliate commission. Advertising Disclosure 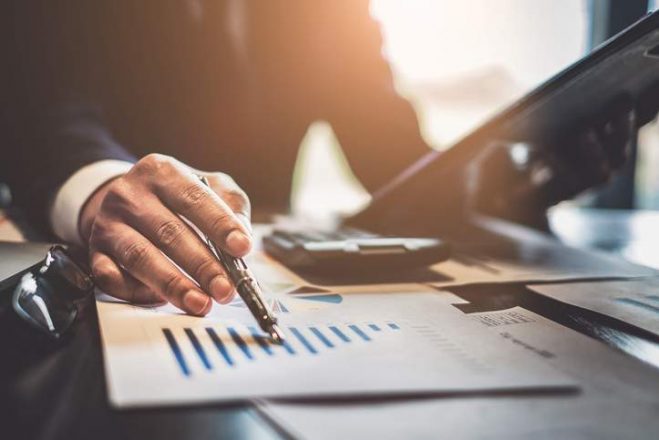 6 second take: Might smart beta be the ticket to investing success? Check out what it is and figure out whether it’s right for you.

Sophisticated stock investors are always on the hunt for investment strategies that can help them outperform the stock market. Using the “smart beta” approach is one way that has grown popular during the last few years. It’s a kind of factor investing, which aims to create above-market returns for those who use the strategy.

Put simply, smart beta is index investing with a twist: Using exchange-traded funds (ETFs), investors try to beat a benchmark index (like the S&P 500) rather than simply match the benchmark’s performance as with traditional index investing.

That said, smart beta isn’t suited for every investor. Smart-beta ETFs charged higher fees (expense ratios) than regular ETFs, and many don’t outperform their benchmarks. But some do beat. And that’s what attracts investors. 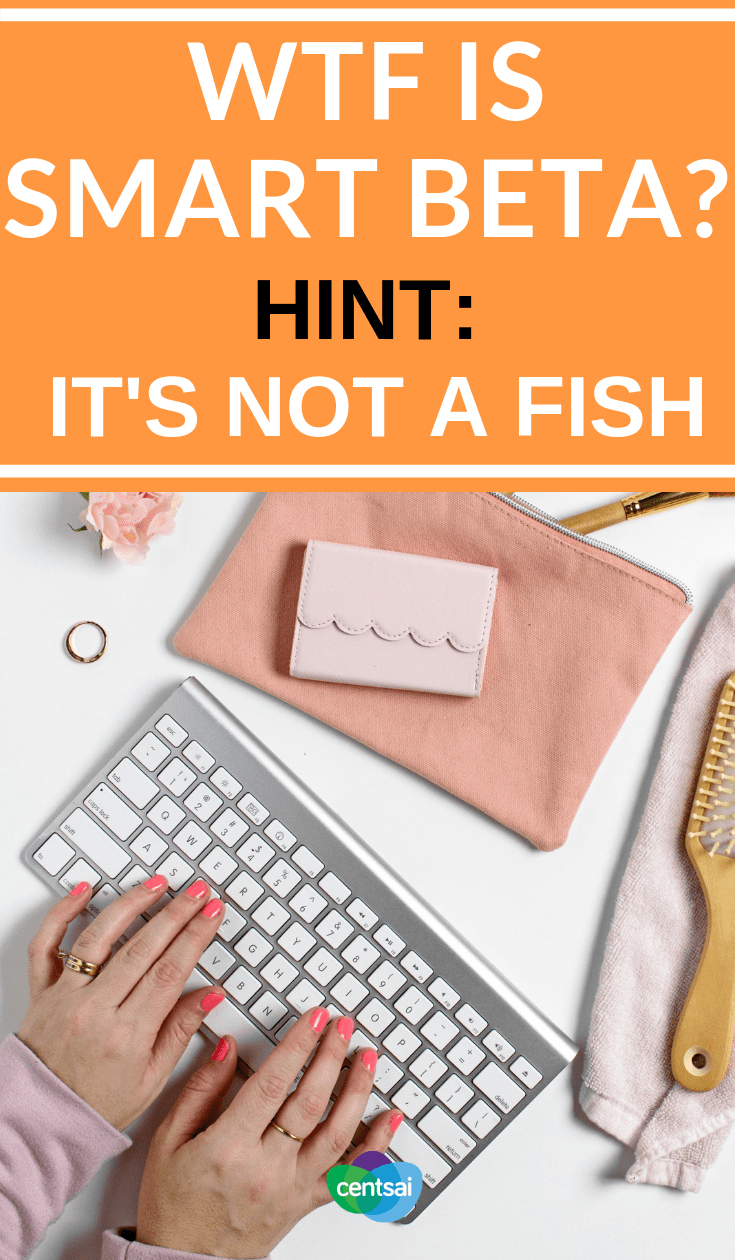 Index investing is passive investing, meaning you buy into an index fund that tracks the performance of the Dow Jones Industrial Average (DJIA). You sit back and watch your investment rise or fall in sequence with its benchmark index.

And there are hundreds of indices in which to invest. Some track the collective performance of thousands of companies worldwide. Meanwhile, others only follow a tiny pool of players in an emerging niche sector.

The beauty of index investing is that while you won’t beat your benchmark, you’ll never underperform it.

Smart beta is a form of passive investing, but it goes a step further by giving investors opportunities to exploit certain performance factors that could help beat a benchmark.

With standard index investing, many broad-based indices consist of both popular and poorly performing companies, so too many laggards can suppress returns. And many traditional index funds and ETFs are “capitalization-weighted,” meaning that individual stocks within an index are weighted more heavily than stocks with lower capitalizations. But this distorts the true value of the index because a handful of highly valued stocks can end up representing a disproportionate percentage of the index’s total value.

Smart-beta guru Rob Arnott put it best to CNBC: “Smart beta is a rules-based, systematic, transparent, low-cost way of accessing the market. … Smart beta avoids the pitfalls of market-cap weighting, which tends to overweight overvalued securities and underweight undervalued ones.”

With smart beta, you can create an investment portfolio with custom-built indices that filter out laggards and highly valued stocks (expensive, in other words) while focusing on stocks of companies with certain factors such as long histories of superior profits, strong balance sheets, stable cash flows, and Steady Eddie stock performance.

These factors are typically defined as value, quality, momentum, and low volatility.

Smart beta allows investors to allocate and rebalance portfolio holdings to lower risk and improve returns by relying on one or more of these factors and subfactors (300 in all).

Smart-beta investing shouldn’t be confused with “active management,” in which mutual fund managers disregard indices and instead pick individual stocks or sectors (health care, tech, etc.) in hopes of beating the major U.S. benchmarks like the S&P 500, DJIA, or Nasdaq.

For the record, actively managed funds carry high fees, and over the long run, they rarely beat their benchmarks. Just think of smart beta as the middle ground between passive and active investing.

Understanding the Theory of Smart Beta

This is where it gets a bit technical. Smart beta is not a science. It’s a theory that’s been around since the early 1990s and become popular in the aftermath of the 2008–2009 financial crisis.

But the term “beta” has been around a lot longer. Beta measures a stock’s sensitivity (volatility) to the movement of the overall stock market.

Let’s start with the almighty S&P 500, an index that measures the daily changes among 500 large U.S. companies. The S&P 500 index’s beta, expressed numerically, is 1.0. A stock with a beta of 1.0 tells investors the stock moves in correlation with the index. A beta of less than 1.0 indicates the stock is less volatile than the index.

Keep in mind that individual stocks tend to be more volatile than their index — and smart-beta strategies are designed to exploit this volatility.

For example, let’s say a stock has a beta of 1.2, which means the stock is 20 percent more volatile than the overall market. Smart-beta theory would suggest that if the S&P 500 increased 10 percent, that stock would rise by 12 percent. Get it? This works the same in reverse if the market is falling.

Investors — typically active investors — also can be guided by another common term: “alpha.” This measures a fund’s ability (or rather that of the fund’s portfolio manager) to outperform an index.

To be honest, the evidence is mixed when trying to figure out if smart beta works or not. A 2019 study found that factor investing (which includes smart beta strategies) between 1995 and 2018 outperformed the S&P 500 by up to 2.5 percent. Wow. But how accurate is that study?

To get a true performance picture, just compare individual smart-beta ETFs against the S&P 500 index.

Today, investors can choose from more than 1,000 smart-beta ETFs holding some $880 billion in combined assets. The largest smart-beta ETF is the Vanguard Value ETF (VTV), which has $47 billion in assets. How’s VTV doing in 2019? The ETF has increased 13 percent year-to-date — but is underperforming the S&P 500, which is up almost 16 percent.

In contrast, the Goldman Sachs ActiveBeta U.S. Large Cap Equity ETF (GSLC) with just $4 billion in assets is up more than 16 percent, thus beating the S&P 500.

There you go. Food for thought. Sometimes smart beta works, sometimes it doesn’t. Do your homework to find the fund that best suits your goals and risk tolerance — not to mention your wallet.

Is Smart Beta Right for You?

However, if you’re experienced at investing and can afford to take some risks, smart-beta or active investing could benefit you. If you work with a robo-adviser, it’s very likely you are already invested in some smart-beta ETFs. Just expect to pay much higher fees, which could, in the end, negate your gains.

Keep in mind that smart-beta funds operate on past performance. They can get walloped if market conditions change for the worst. Given that the stock market is producing low-double-digit returns today, the idea of using more costly smart-beta funds to eke out a little more return seems foolish — for now. When we start getting annual stock market returns of a measly 3 to 5 percent (that day is coming), that’s the time for smart-beta funds to prove their true value.