What Is Medicare for All, and How Would It Work? | CentSai
Forgot Password?
WTF is...

WTF Is Medicare for All?

Patrick M. Graham
6 minutes read
2189 views
CentSai relies on reader support. When you buy from one of our valued partners, CentSai may earn an affiliate commission. Advertising Disclosure 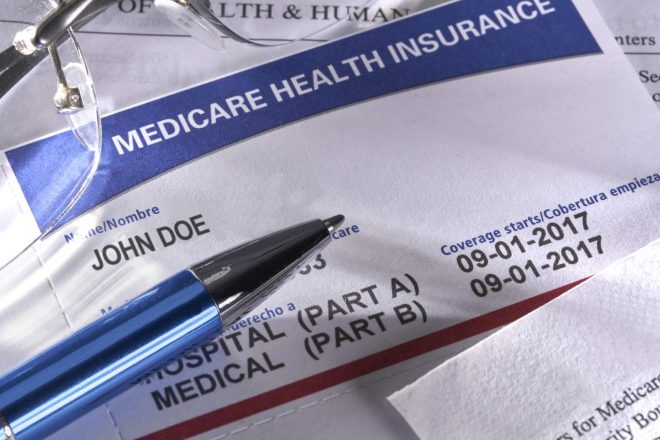 6 second take: You've probably heard the term bandied about a lot lately, but what is Medicare for All, exactly? And how would it work?

Medicare for All is just another name for government-run health care that would cover every American, young or old, rich or poor. It also goes by another name: single-payer health care.

The idea has gained a lot of traction in recent years given the widespread agreement that the U.S. health care system is too expensive, bifurcated, and inefficient to serve a nation of 320 million people.

Obamacare (the Affordable Care Act) was the latest attempt to attack the problem. With this solution, people with pre-existing conditions are now covered. But Obamacare carries high monthly premiums and doesn’t really help those with high health care costs. And doesn’t cover everyone. Some 30 million people still don’t have insurance.

That’s why Medicare for All is gaining steam. Most of the 2020 Democratic Party candidates have endorsed the idea in some form. There are currently a dozen competing plans, ranging from government-run programs to a mix of public and private plans.

But many questions remain: How will it be funded? Will it hurt the economy? What’s the degree of government control and oversight? And what happens to private insurers and their massive profits?

How Would Medicare for All Work? 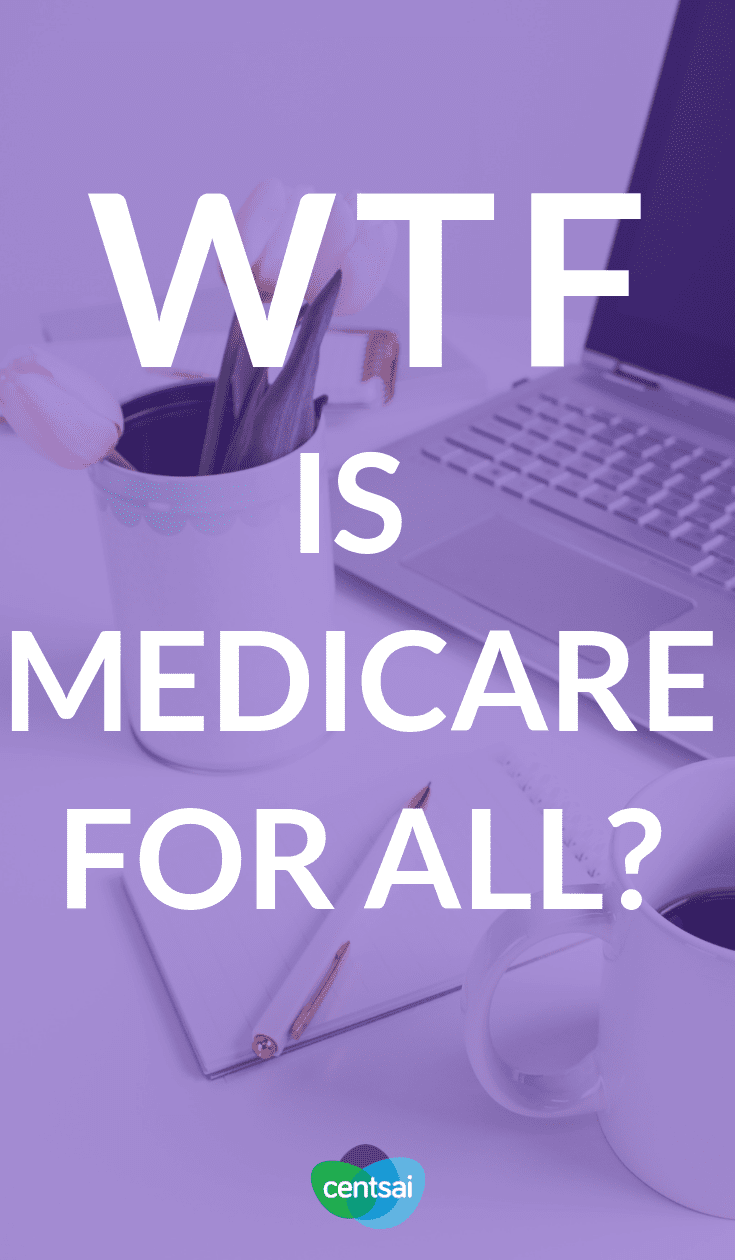 Credit Vermont Senator Bernie Sanders for introducing the idea two years ago. His plan is the most ambitious, comprehensive, and controversial. For comparison reasons, he is the bar.

Sanders wants a single, national program to cover every American and every medical service they need.

It’s a broad tent: doctor visits, surgery, drugs, dental, hearing, vision, medical equipment, and mental health. No networks and the freedom to choose your own doctor. And no copays, deductibles, or coinsurance.

When it comes to long-term care, the plan would finance nursing home and at-home care costs. Some studies suggest Sander’s plan, if 100 percent implemented, would save Americans $2 trillion over 10 years.

Some 50 years ago, Congress created the Medicare program to pay for a variety of health care expense for Americans 65 or older. Younger folks who are disabled or have severe medical conditions like Lou Gehrig’s (or ALS) can also qualify for Medicare.

Unlike in the Medicare for All plan, today’s Medicare enrollees are responsible for part of their costs, depending on their income. The standard monthly premium is $135, but it can be much higher.

Some 60 million American use Medicare, making the program one of the nation’s most popular entitlement programs, along with Social Security.

Both of these programs are funded with taxpayer contributions, so no free lunch here.

The Medicare for All idea simply builds on the current Medicare program by eliminating all out-of-pocket costs. And to call it Medicare for All simply is a clever marketing tool to sell what is essentially single-payer health care, or what some call universal care or socialized medicine.

Is Medicare for All Socialism?

Right-wingers are quick to blast Obamacare, Medicare for All, and single payer as some massive government overreach that will make health care worse and more expensive. Some of these weirdos even think a few thoughts and prayers will cure your medical issues and needs.

In recent months, there’s been much debate about the term “socialism” and whether socialistic policies or programs will work in America. Well, guess what? The U.S. has several successful socialistic programs — like Social Security and Medicare, which are funded via our paychecks.

In fact, the biggest socialistic enterprise in America is the mighty U.S. military. Soldiers and their families get free health care (and a lot more), and former vets can receive lifetime medical care through the Department of Veterans Affairs. Why can’t the general public get the same treatment?

The U.S. is the only developed nation that doesn’t provide universal health care to its citizens. Sadly, tens of millions of Americans (namely at-risk children and those with chronic health issues) suffer each day because they or their families can’t afford the necessary medical care. Many go into debt or bankruptcy when faced with massive medical bills.

Why Medicare for All Isn’t a New Story

The idea of government-run health care for every American has been offered up before. In 1945, President Harry Truman, just months into his presidency following the end of World War II, proposed a bold national health care program for any American who wanted to sign up.

“The health of American children, like their education, should be recognized as a definite public responsibility,” Truman told Congress.

Users would pay a monthly fee, and the government would pay for the costs of their treatments. The program also offered an insurance policy to individuals that would pay them cash to replace wages lost to illness or injury.

Of course, his program never became law. His timing wasn’t quite right, given the public’s fears of Communism. Right-wingers pounced on it as some ploy cooked up in the Soviet Union.

Twenty years later, Truman’s idea was partly implemented with the start of Medicare. The Clinton administration, led by then-First Lady Hillary Clinton in 1993, resurrected the universal health care idea, but it never went anywhere. Her plan was a mess. Obamacare is the next progression, but it's a flawed one. So here we are today.

How Much Would Medicare for All Cost?

Nobody really knows what the ultimate cost would be, and this uncertainty may prevent the idea from ever becoming reality.

Some studies estimate a price tag between $25 trillion and $35 trillion over 10 years. But keep in mind that if the status quo remains, health care spending by the government and the private sector could top $45 million over the next decade.

Funding Medicare for All would require high taxes. First the wealthy would pay a lot more in taxes. That’s a given. But Sanders’ plan would levy a 7.5 percent payroll tax on employers and would take 4 percent from each paycheck. These are big numbers — an obstacle that could keep his idea just an idea. For example, California in 2017 mulled launching a single-payer plan but killed it because of the high costs.

Most Americans get their health insurance through their employers. This raises another concern about Sanders’ plan. He wants to prevent the $600 billion private insurance industry from competing with the government’s plan. That could be a hard sell. The industry and its Wall Street masters won’t roll over.

Final Thoughts: Something Has to Be Done

As the 2020 presidential campaign gears up, health care is emerging as the top issue among voters. Polls indicate that most Americans back Medicare for All or single-payer plans in a general sense. The details and costs are another matter.

But eventually, I predict, the U.S. will come up with a plan providing universal coverage for those who need it, competing alongside private insurance. The plan would be funded with a dedicated payroll tax, monthly premiums, and copays. So you wouldn’t necessarily get off easy, unless you’re a billionaire. That said, it is high time for the U.S. to settle this issue once and for all.