What Is the FIRE Movement? What Does FIRE Stand For?
Forgot Password?

Patrick M. Graham
6 minutes read
2627 views
CentSai relies on reader support. When you buy from one of our valued partners, CentSai may earn an affiliate commission. Advertising Disclosure 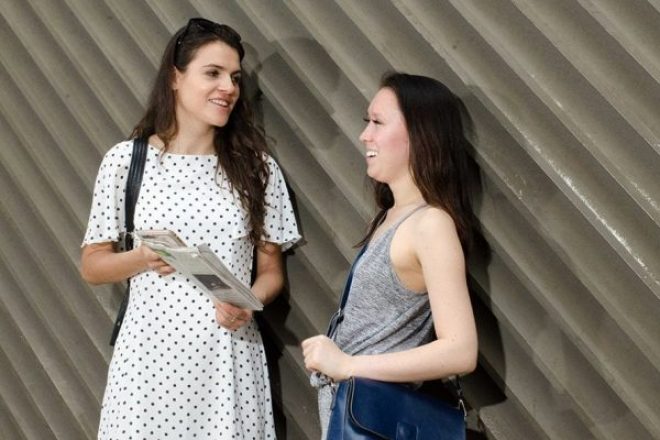 6 second take: What is the FIRE movement, and how can it help you? We've got the lowdown so you can see if it's doable for you.

As trends go, the FIRE movement is one of the hottest in personal finance. It’s been popularized by young workers and professionals who want to rewrite the book on our relationship with money. But what is the FIRE movement, exactly, and what does it stand for? Let's start with the basics.

What Does FIRE Stand For?

FIRE is an adept acronym what this so-called movement is all about: “financial independence, retire early.”

We’re talking about retiring early as in sometime during your 30s — or even your 20s (good luck) — with enough savings to make you the master of your money, rather than the other way around. You can live on your own terms, make your own rules. No more slaving away for decades for corporate overlords and lost life experiences for the promise of an uncertain retirement.

The Most Important Rule: Build Peace of Mind, Not Wealth

Keep in mind that joining the FIRE movement isn’t about making money for money’s sake. Rather, it’s about building a financial cushion that will give you peace of mind as you spend your time doing the things that bring you true contentment and fulfillment.

Some successful FIRE followers never truly retire. They give back to society by volunteering for charities or pursuing part-time gigs that help people in need. For others, it’s about saying F.U. to the rat race and enjoying the best experiences life has to offer while time is still on their side.

While the FIRE movement may not work for most, it can at least serve as a template to help all of us make the smartest decisions with our finances and retirement plans.

Achieving financial independence and early retirement at a relatively young age doesn’t come easy. You need to sacrifice a lot in the present to save for the future.

You must become an extreme saver, cost cutter, debt eliminator, and an all-around major league cheapskate to achieve FIRE goals.

Just think of a minimalist lifestyle. You buy what you need, not what you want. No more avocado toast and lattes for breakfast. No more drunken brunches and spending sprees.

To succeed, you need to save 50 percent or more of your income each year over a decade or more, investing the money aggressively in the stock market.

Plus, you need to track your spending very closely and be strategic with every purchase you make. Financial independence, in real terms, means amassing a net worth that’s 25 times your annual living expenses. Sounds daunting, doesn’t it?

What Gave Rise to the FIRE Movement?

The FIRE movement may seem like some newfound trend cooked up by millennials who are hell-bent on upending and recasting the old ways of our Western-born work-and-spend economic system (better known as consumerism on steroids). But the general concept of FIRE is nearly three decades old, first publicized in 1992 by two baby boomers in a book called Your Money or Your Life.

Here’s the main point: Each dollar you earn exacts a bit of your blood, sweat, and tears. So when you spend that dollar, don’t waste it. You’ve worked too hard for it. Always maximize that dollar’s value. Call it dollar mindfulness, if you will. Buy what you need, not what you want or what your neighbor has.

The FIRE movement really took off over the last decade as the financial crisis (2008–2009) forced most us, especially young people, to rethink their approach to money, life, kids, retirement, and happiness.

What Factors Sustain the FIRE Movement?

The FIRE movement may stress individualism and self-determination, but it sustains itself on the community. It needs regular input and guidance from the crowd.

Today, social media groups on Facebook and Reddit hold chats and forums on the movement. Bloggers such as Millennial Boss and Mr. and Mrs. Frugalwoods help drive the conversation. Followers feed off each other by discussing strategies, tips, and other helpful bits of information.

They also celebrate the success stories, like a recently profiled 33-year-old FIRE enthusiast-slash-transportation engineer and his wife who are now retired. They now have $2 million in investments and their house is paid off, despite raising three kids, two of whom are nearing college age. Wow.

How did they do it? Extreme saving and investing, for sure. However, we don’t know the family’s overall income and financial circumstances. Maybe they just got lucky?

If it sounds too good to be true, that’s because it is. Extreme savers who sacrifice and use the best practices to maximize savings and minimize spending year after year ought to be applauded. And we can learn from them.

But let’s face it: You need to make a nice six-figure salary, have low to no debt, and have no dependents to even consider becoming a FIRE devotee.

Critics paint the movement as a pipe dream for young, well-paid overachievers who are blessed with a wealth of opportunities and would rather play than work and deal with all the other crap that comes with having a 9-to-5 career. 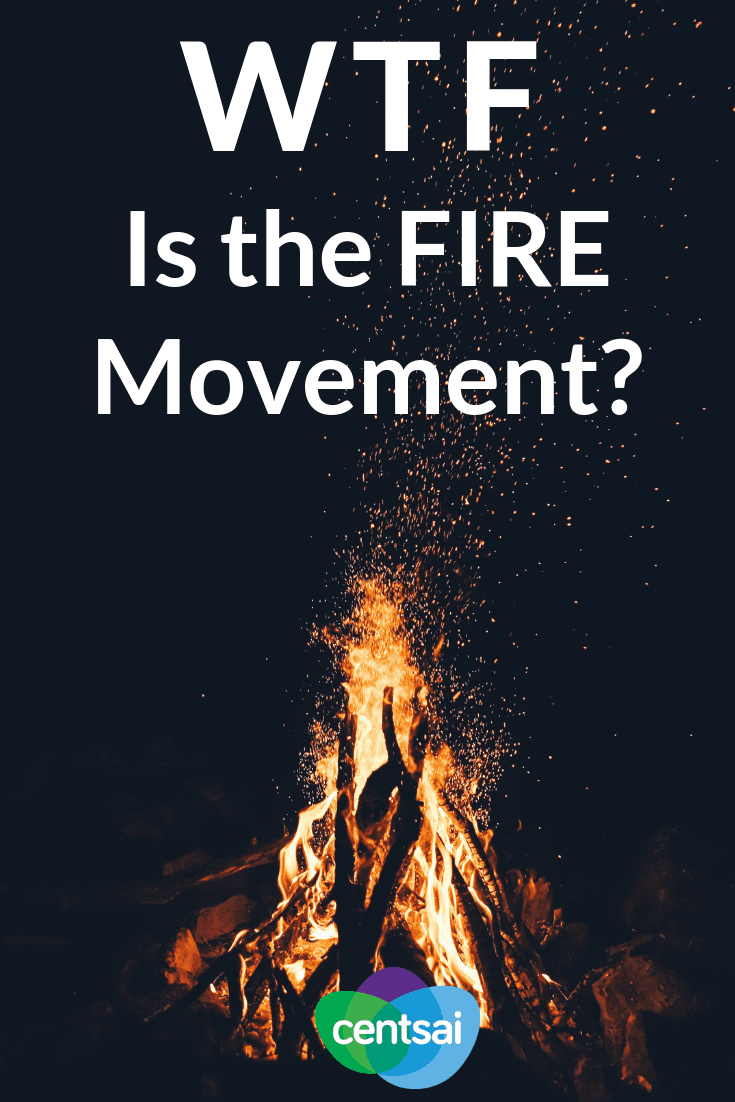 If you can pull it off, more power to you. But most folks can’t. They can save, but they’re not going to retire young with millions of dollars in the bank. Life is just too damn expensive, even for rich people.

The FIRE movement, sadly, may lead some followers into magical thinking. For those who hate their jobs and are looking for an escape, the concept could be used as an excuse to quit their jobs, no matter how poorly planned and ill-advised. They often end up regretting their decision.

The movement also gets knocked for promoting strident minimalism. Consuming less doesn’t bode well for the economy. For example, the U.S. consumer drives nearly 70 percent of the American economy. Our livelihoods depend on younger people buying cars, homes, and vacations, among other costly expenditures, just like generations have done for decades.

If younger Americans become uber savers and hardcore tightwads, who and what will feed the U.S. economic beast and grow (or at least preserve) our standard of living?

Following the FIRE way of life may not be for everyone, as it can promote unrealistic expectations. But anyone who cares about their personal finances can glean a few tips from the movement.

Again, you can’t have FIRE if you don’t become an extreme saver who lives well below your means. FIRE devotees share some common traits. They stash away around 50 percent of each paycheck and obsess about how they spend each penny.

And they sacrifice. They buy tiny homes and old cars, shop at garage sales and thrift stores, and bring homemade lunches to work. They attack their debt intelligently by consolidating loans and refinancing them at lower interest rates.

Plus, they are very self-aware and have clear goals and values backed by a detailed plan on how to achieve financial independence and early retirement while maintaining that lifestyle for the rest of their lives.

That’s a tall order for most folks to follow. However, it’s easy to cherry-pick these practical reminders from the FIRE movement that underscore the importance of saving, frugality, and simply being smart with your money.