What Is Crowd Wisdom and How Does It Work? | CentSai
Forgot Password?
WTF is...

Patrick M. Graham
3 minutes read
1353 views
CentSai relies on reader support. When you buy from one of our valued partners, CentSai may earn an affiliate commission. Advertising Disclosure 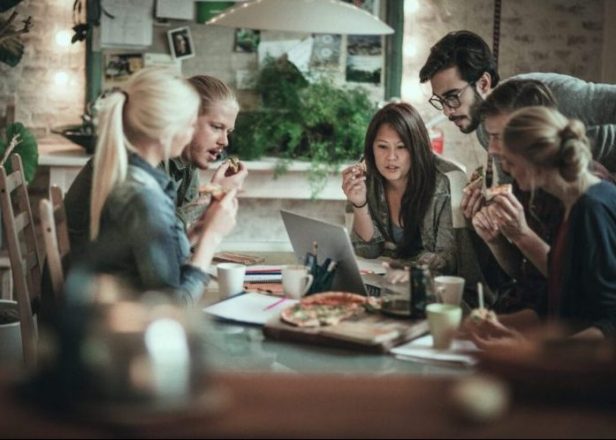 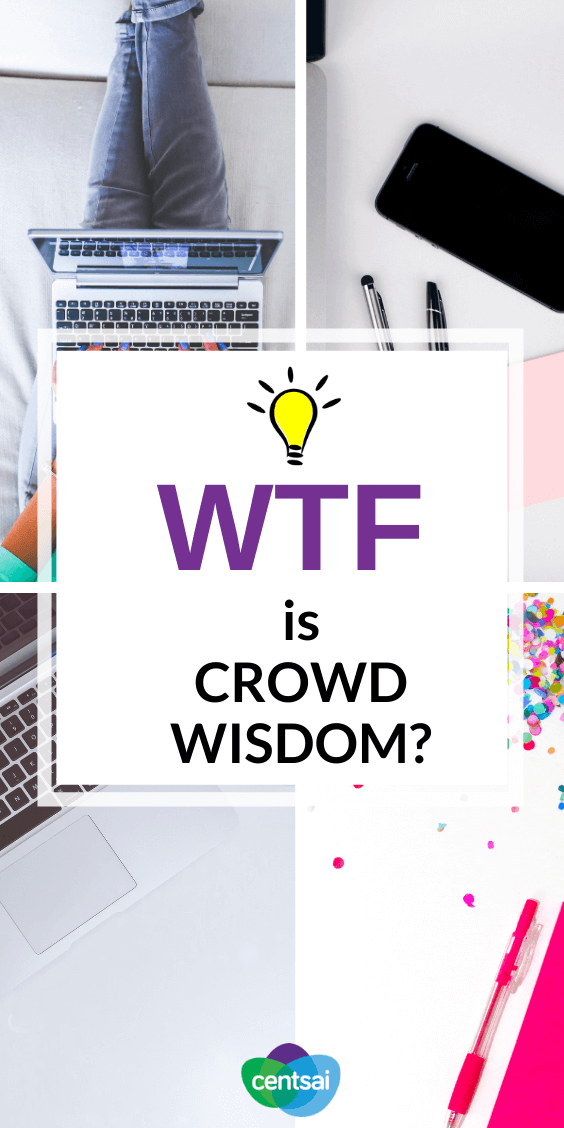 One practical example? The development of artificial-intelligence (or AI) products. Right now around the globe, millions of computer scientists, software developers, and computer experts — among others — are collaborating to create new AI applications for the consumer, financial, health-care, and manufacturing industries.

But rather than tackling a microtask, crowdfunding tackles microfunding. What’s so cool about this fundraising tool is that it can bring new technologies and consumer products to life — as well as art, film, journalism, and music projects — that might otherwise have languished in somebody’s basement or brain.

More than $34 billion has been raised through crowdfunding.

A mob consists of people who come together out of a primordial fear response and act out, typically at the expense of others. Our base instincts tell us that it’s all about winners and losers. The same thing can be said of game theory — there’s always a loser in a world of zero-sum games.

The world is becoming increasingly integrated thanks to the genius of the internet, which brings people and ideas together to form crowds. It’s estimated that only about half of the world is connected to the internet. Imagine a 100-percent connection rate. Who knows? Some kid in Africa could hold the cure to cancer. She just needs to join the crowd and harness its collective wisdom to help achieve her dream while changing the world.