Patrick M. Graham
6 minutes read
1534 views
CentSai relies on reader support. When you buy from one of our valued partners, CentSai may earn an affiliate commission. Advertising Disclosure 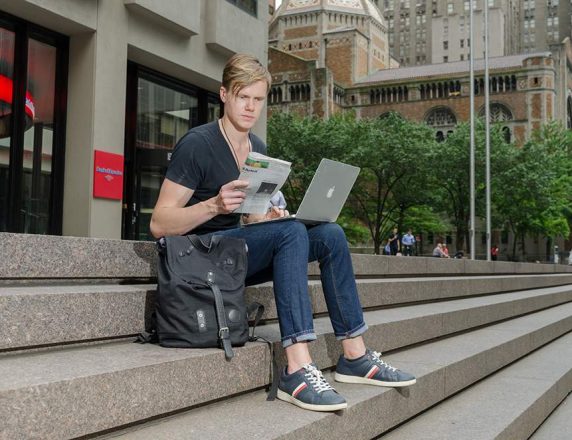 6 second take: You've probably heard of a credit score, but what is a credit rating exactly? Well . . .

Most Americans are familiar with credit scores, but could you define credit rating? Yep, they’re different. Humans get credit scores. Businesses and governments get credit ratings. Creditors like banks use both credit-risk assessment metrics to estimate the probability a borrower will repay a loan with interest. Investors use credit ratings to help them determine which corporate bonds and government bonds to purchase. The higher the credit rating, the higher the probability of payback for the borrower and the lower the likelihood of default by the bond seller.

Credit Score vs. Credit Rating: The Difference in Definition

Both systems speak the same language, but they express it differently. Whether for a business or a human, credit ratings and scores are all based on our borrowing and spending histories, as well as our repayment habits.

Your credit score is simply a number ranging generally from 300 to 850, grouped into one of four ranges: excellent, good, fair, or poor. It’s a defining mark that banks, retailers, and other businesses can easily and quickly access when you apply for a loan or credit card.

In contrast, businesses and governments that issue bonds to investors get credit ratings in the form of letter grades like AAA, Aaa, CCC–, or D. Again, higher is better. These ratings can be upgraded or downgraded.

A credit rating indicates viability. It’s an effective way to handicap a company or country’s ability to sell bonds with favorable terms.

For businesses to grow and for governments to build schools or maintain a war machine, they must raise money by selling bonds that pay investors interest each year. Some bonds can be held for the short-term (six months) or the long-term (100 years). After that period, the investor receives his original investment, or principal, back.

There are three credit-rating agencies: Fitch Ratings, Moody’s Investors Service, and Standard & Poor’s (S&P). They’re independent third parties that businesses and governments hire to run a detailed analysis of their finances to fashion an accurate credit rating. In some ways, they’re akin to the three credit bureaus — Equifax, Experian, and TransUnion — that maintain our credit reports and establish our credit scores.

Credit-rating agencies break down their ratings into two categories: sovereign credit ratings (for countries) and corporate credit ratings. Working with the sovereign rating, the credit assessment goes beyond finances. It also factors geopolitics into the data crunch. 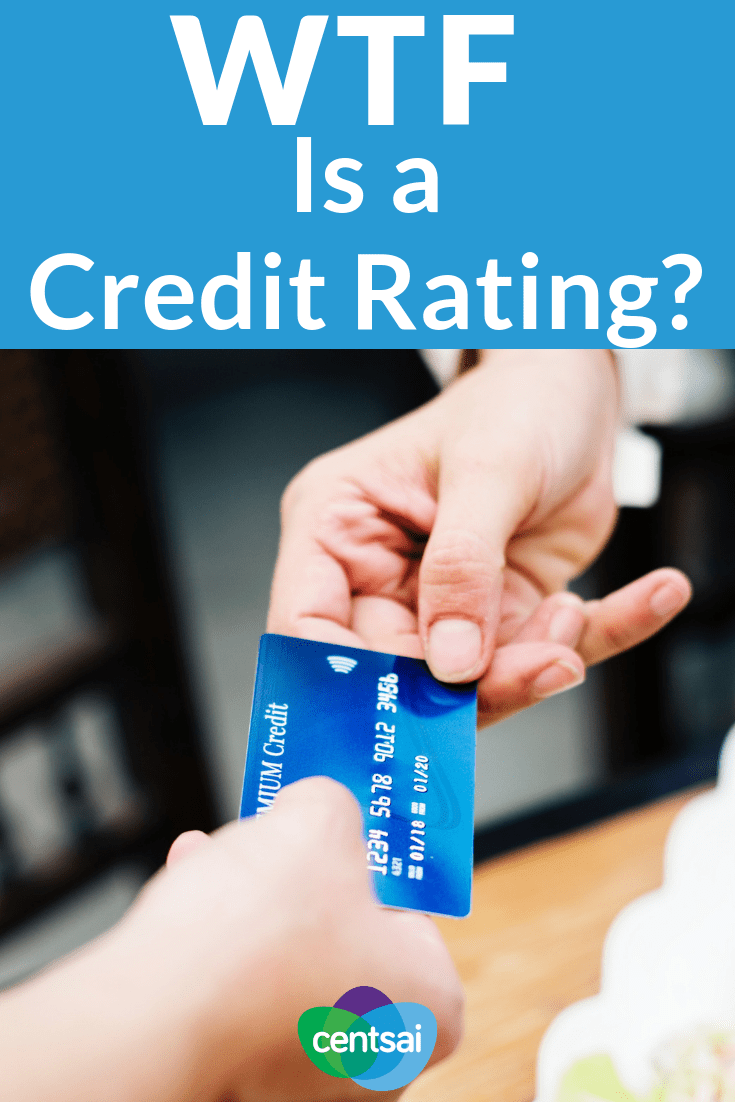 The agencies compete and employ their own unique systems, so they typically put out different ratings on corporate bonds and government bonds sold by countries across the globe, as well as municipal bonds issued by state and local governments.

How Do Investors Use These Ratings?

Much like a banker who uses your credit score to help decide whether you get a home mortgage. Like the bank, an investor uses credit ratings to gauge a debtor’s ability to pay back the debt by making timely interest payments and to predict the likelihood of default.

The rating agencies define the quality of long-term bonds by giving them a credit rating expressed as Aaa, AAA, BBB+, or CAA1 gradings. There are 20 or so gradings that investors can consider when buying bonds.

For example, an Aaa or AAA grading is called “prime,” the highest-quality and safest bet. The last, a D rating, indicates default.

Why Are Investors Attracted to Low Credit Ratings?

Bonds carrying the non-investment grade rating are called “junk bonds.” The junkier they are, the poorer the credit rating.

But many investors love junk bonds because they pay such high yields (regular interest payments), even though they may never get back their principal. People are often willing to take that investment risk in exchange for the potential reward.

The highest yields in the world are in bonds issued by Argentina’s government. One bond offers 31-percent yield!

Argentina’s bonds have a B rating, which places them under investment grade. Other high-yield nations include Egypt, Nigeria, and Uganda. These developing nations have large populations, and they need to raise money, or what Wall Street calls capital, to build crucial infrastructure to grow their economies, typically amid political turmoil. That’s why they offer such high yields on their highly speculative bonds.

Compare these countries with the United States, whose bonds (Treasuries) pay investors little more than three percent in yield. America’s debt wins an AAA rating from Moody’s and Fitch, and AA+ from S&P. Despite the federal government being $32 trillion in debt, investors (namely the Chinese and Japanese governments) still see the U.S. as a safe bet — probably the safest in the world. This will keep up as long as Uncle Sam maintains the faith by reliably paying its bills and creditors.

How Reliable Are They?

Ratings represent probabilities based on the facts and data on future trends. Some say they are mere opinions. But the rating agencies’ biggest critics question whether the three main firms are truly competitive and transparent.

Critics point to the financial crisis of 2008–2009 and how the agencies contributed to and exacerbated it. The charge? The agencies defrauded investors by placing favorable ratings on businesses.

The rating agencies also drew heat for giving their blessing to one of the riskiest investments with the notorious reputation for helping to spur the financial crisis: mortgage-backed securities. These constitute millions of individual mortgages bundled together and sold to investors.

Mortgage-backed securities are a lot like bonds — high-yielding bonds. But the problem — the major risk — with these products is that the mortgages underlying the security are held by folks with low or bad credit scores (a high-default group).

The rating agencies saw the risks but bestowed an AAA rating anyway. Trusting the credit ratings, millions of investors in the mid-2000s bought mortgage-backed securities and ended up losing nearly everything after millions of Americans stopped paying their mortgage payments.

If you're an investor, you should care. That’s a given. In fact, the credit rating system was invented in the 1920s for the benefit of investors.

If you run a governmental agency like the local water authority, you should also care. And if you’re a U.S. corporation building new factories and expanding operations, you should care, as well.

But just remember that credit ratings are very powerful symbols of trust that serve some countries, such as the U.S., well. For other nations, a poor rating is a curse on their economies and citizens.

This power is in the hands of three private, profit-making corporations that have their own agendas and biases. And they make mistakes — sometimes big ones. They can make or break a business, government, or investor.