Is Investing in Cryptocurrency a Good Idea? | CentSai
What Is…?

Merav Ozair, PhD
5 minutes read
3123 views
CentSai relies on reader support. When you buy from one of our valued partners, CentSai may earn an affiliate commission. Advertising Disclosure 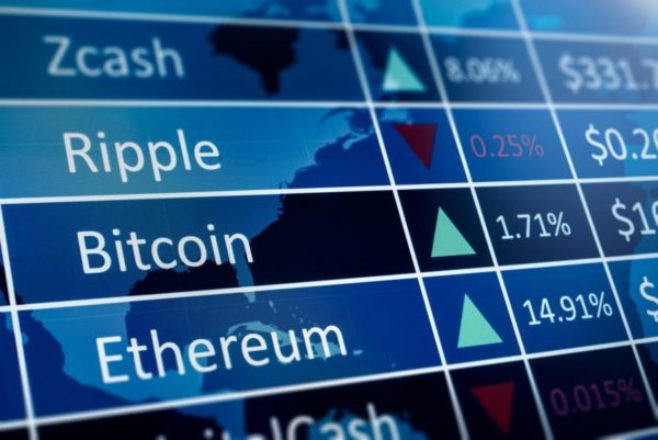 6 second take: Cryptocurrency has dominated news headlines as the prices of digital assets go up and down. Here's what you should know if you're considering investing.

A mortgage-backed security is a financial product whose price is based on the value of the mortgages that are used for collateral. Once you get a mortgage from a bank, it sells it to a hedge fund on the secondary market.

Since the bank sold your mortgage, it can make new loans with the money it received. It may still collect your payments, but it sends them along to the hedge fund, which in turn sends them to its investors.

Along the way, everyone takes a cut, which is one reason they were so popular. It was basically risk-free for the bank and the hedge fund. (At least it seemed so at the time.)

The investors took all the risk of default. But they didn’t worry about the risk because they had insurance, called credit default swaps.

These were sold by solid insurance companies, such as AIG. Thanks to this insurance, investors snapped up these derivatives. In time, everyone — pension funds, large banks, hedge funds, and even individual investors — owned them.

Some of the biggest owners of these derivatives were Bear Stearns, Citibank, and Lehman Brothers. These are the three institutions that suffered the most when the financial crisis hit.

The reason? Not only did they invest in these highly risky financial instruments, but they were also highly leveraged (that is, they took on a lot of debt in order to invest). 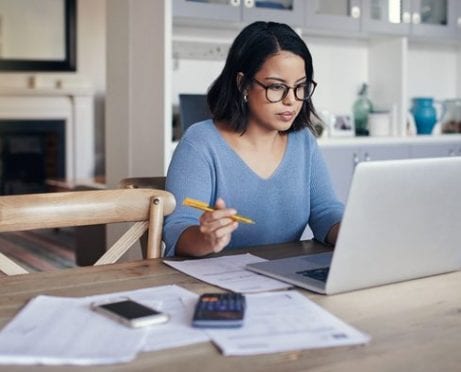