Are You Making the Most of the Federal Reserve Rate Hikes?
Forgot Password?
What Is…?

Merav Ozair, PhD
7 minutes read
2081 views
CentSai relies on reader support. When you buy from one of our valued partners, CentSai may earn an affiliate commission. Advertising Disclosure 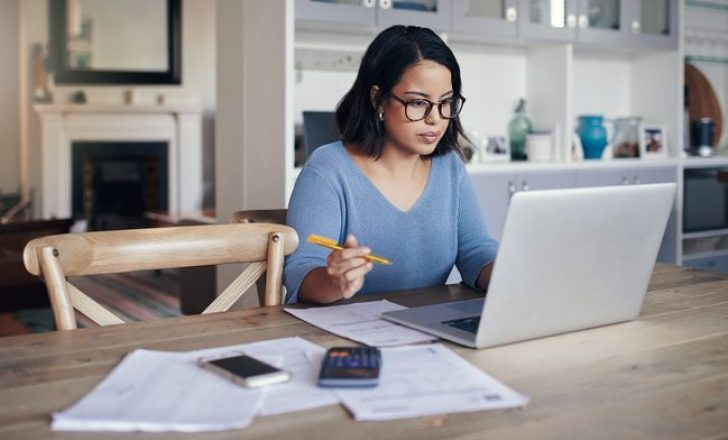 The U.S. Federal Reserve (or the Fed for short), however, is on a trajectory to hike interest rates because inflation, a measure of the price changes of essential items, has surpassed the Fed’s two-percent target. The consumer price index (CPI), a measure of the price of food and essential items, climbed to a 12-month rate of 2.4 percent in March 2018 and has more than doubled in the past two years.

These indicators certainly have the Fed on standby. The central bank’s preferred inflation gauge, known as the personal consumption expenditures (PCE) index, has already breached its two-percent target. Other indexes confirm the Fed’s suspicions. Going from two-percent to three-percent inflation, however, is an entirely different story.

Fed rates have an indirect influence on long-term fixed mortgage rates, which are generally pegged to yields on U.S. Treasury notes. Homeowners with adjustable-rate mortgages or adjustable-rate home equity lines of credit, which are pegged to the prime rate, will see a more immediate change. A 0.25 percent rate hike means that borrowers with a $50,000 home-equity line of credit will see a $10 to $11 increase in their next monthly payment.