What Is a RMD? Advice for Retirement Distributions | CentSai
Forgot Password?
Money Talk

Barbara O'Neill
2 minutes read
459 views
CentSai relies on reader support. When you buy from one of our valued partners, CentSai may earn an affiliate commission. Advertising Disclosure 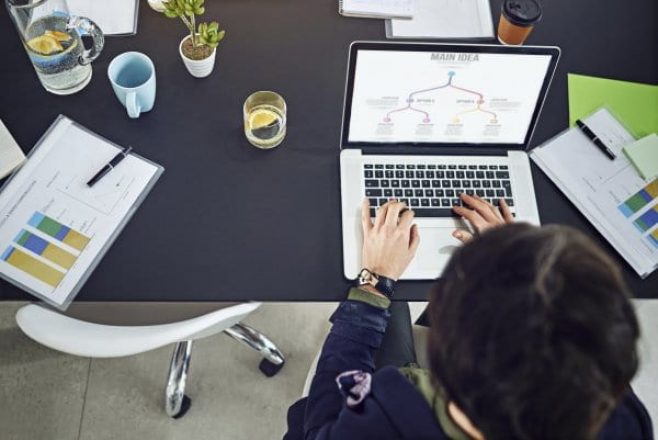 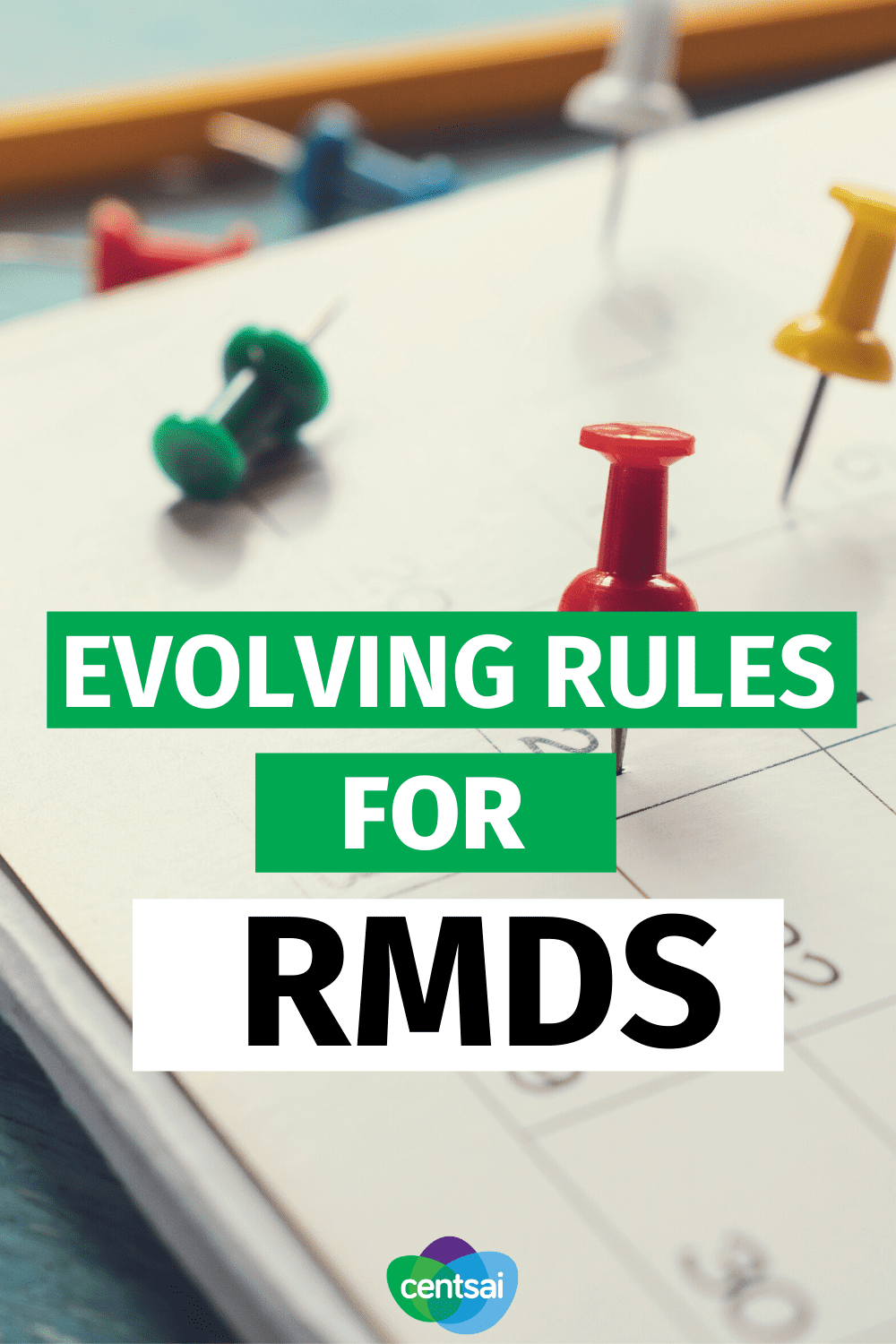 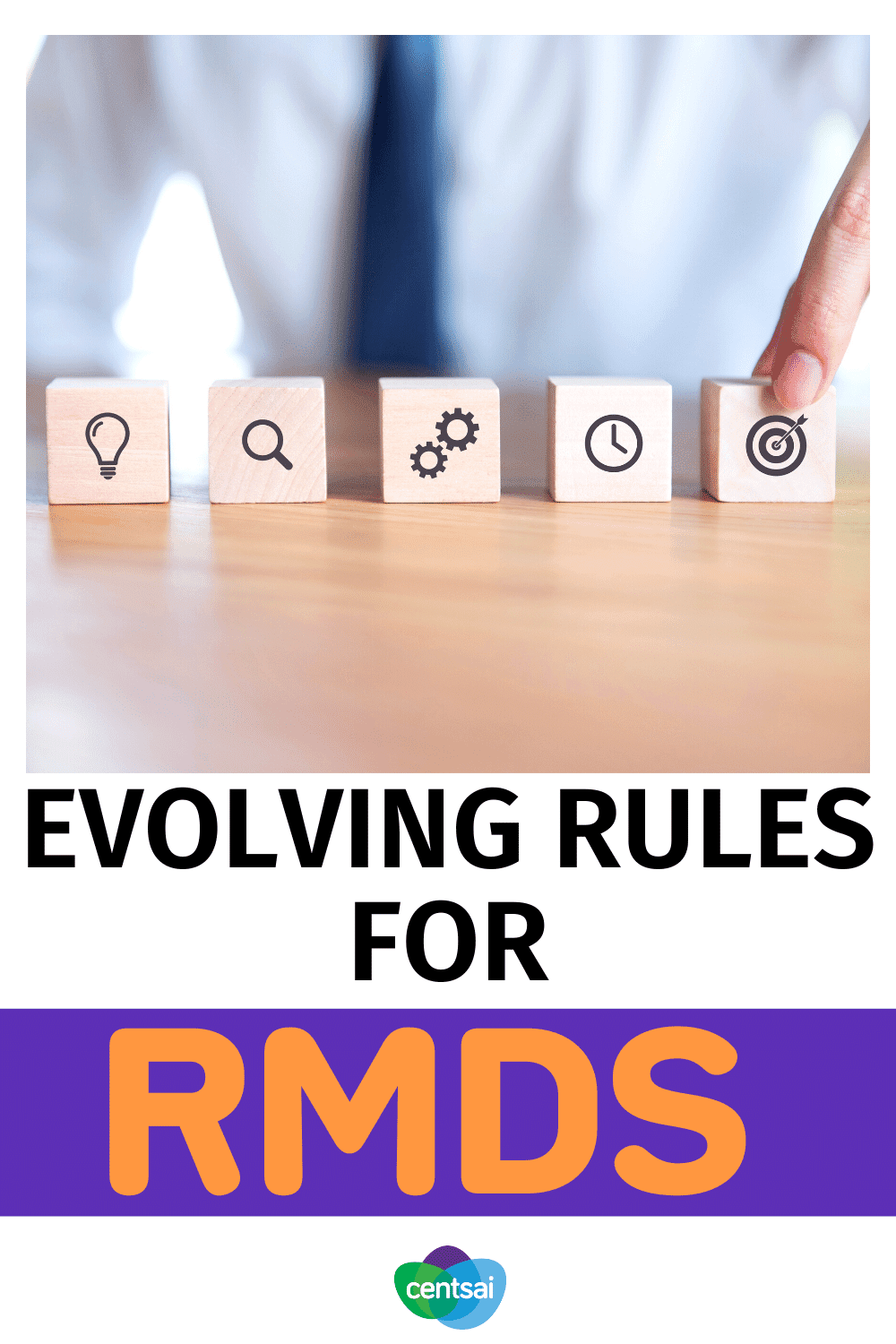 There are several  key “milestone” ages in later life:

The rules about RMDs have changed twice within the last five months, including a change made in response to COVID-related investment volatility. Below is a description of RMD basics and the two recent rule changes:

What Is a RMD?

RMDs are a requirement to withdraw a certain percentage of money (based on age) from tax-deferred retirement savings accounts. Minimum withdrawals are based on the previous year’s ending values of those accounts and the IRS uniform distribution table. There are specific rules for surviving spouses and children of account owners.

How Are RMDs Taxed?

Withdrawals from pre–tax dollar savings plans (i.e., accounts in which taxes are not paid on the contributed amount) are taxed as current (aka ordinary) income. Examples of pre-tax plans are traditional IRAs, SEP-IRAs, 401(k)s, 403(b)s, and the Thrift Savings Plan (TSP).

What Are the Tax Penalties?

The penalty for failing to withdraw the correct amount by the deadline is 50 percent of the amount that should have been taken out but was not. For example, you’ll be hit with a $1,000 penalty if you were supposed to withdraw $2,000.

How Do I Calculate My RMD?

What If I Have Multiple Accounts?

If you have multiple accounts, you’ll need to determine a separate RMD for each IRA, total the RMD amounts, and take a withdrawal from any one or more accounts. You cannot aggregate RMDs, however, for employer-sponsored plans.

How Have RMDs Changed With the Secure Act?

The age to start taking mandatory withdrawals was changed from age 70½  to age 72 beginning in 2020. The required beginning date for the first RMD is April 1 of the year after the year that people turn 72 (note: delaying will result in taking an age-72 RMD and age-73 RMD in one year, which can impact income taxes as well as Medicare Part B and D premiums). For all subsequent years, RMDs must be made before December 31.

How Have Rules Changed With the CARES Act?

Due to extreme stock market volatility related to COVID-19, which could have forced retirees to withdraw assets during a downturn, RMDs were suspended for 2020. This includes distributions that were pushed back from 2019 to April 1, 2020.

Voluntary account withdrawals are allowed, however, as well as qualified charitable distributions (QCDs) that can be transferred directly from a traditional IRA to a qualified charity at age 70½ or older. 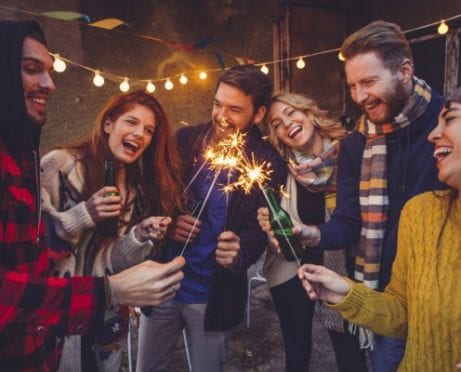 How to Become Financially Independent 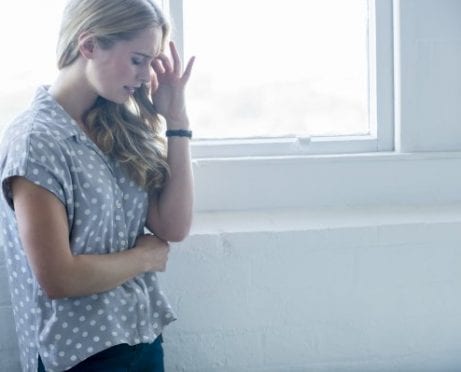 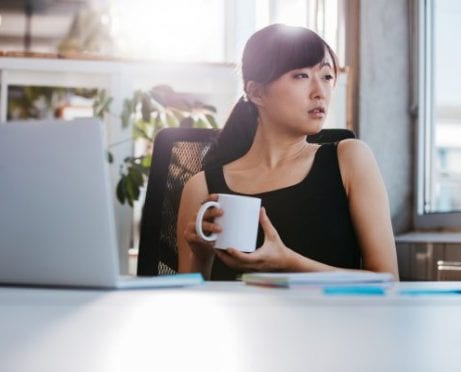