Who Are the Working Poor in America? | CentSai Columns
Forgot Password?
Insufficient Funds

Talon Lister
5 minutes read
2947 views
CentSai relies on reader support. When you buy from one of our valued partners, CentSai may earn an affiliate commission. Advertising Disclosure 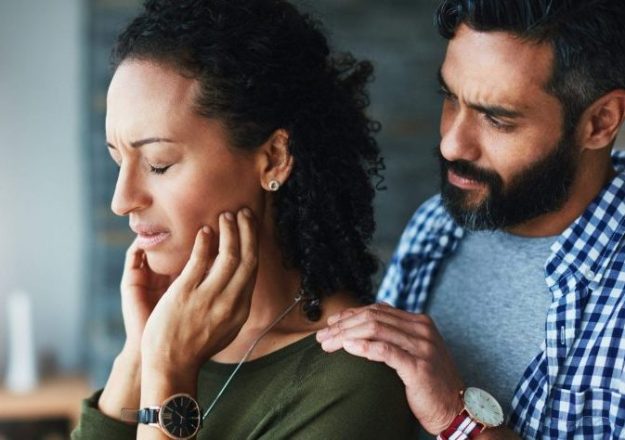 The perception of poverty in America is a grim one. A news anchor or journalist says the word “poverty,” and in a lot of people’s minds, it conjures up images of a homeless man at a bus stop or a beggar on the side of the street. The reality, however, is much less grim. The likelihood that you know someone who is classified as poor is high, due to a new class that is cropping up: the working poor in America. Who are the working poor in America? Well …

You may have heard the phrase working poor before in the news, but never really understood what it meant. In layman’s terms, working poor can be defined as a person or household who works full-time, but still has trouble making ends meet for any number of reasons.

As of 2018, the federal poverty line for a family of four is $25,100 in the United States. If your household income is above this, you probably won’t qualify for any federal assistance programs.

There’s a glaring problem here, though: According to MIT’s calculator, the lowest living wage in a metropolitan area for a household of four (two working parents and two children) is in Chattanooga, Tennessee, where the living wage is $52,724 as of 2016.

If you make between $25,100 and $52,724 in the Chattanooga Metro Area, you’re part of the working poor. The highest living wage in the country is in our nation’s capital; a family of four in the Washington, D.C. metro area needs $84,503 to maintain a normal standard of living.

That’s just over 60 percent higher than Chattanooga. This highlights a glaring problem in the system: Even if you make double the federal poverty standard and live in the cheapest metro area in the country, you still wouldn’t be a part of the “middle class” in our country.

Caeleigh Whitworth is a junior at Murray State University (MSU) in Western Kentucky. She’s pursuing a Bachelor’s degree in Agriculture Business, and she knows this situation all too well.

It’s also difficult to find a job in Murray that pays above minimum wage, which is $7.25 per hour in Kentucky. MSU had a student enrollment of just over 10,000 for the Fall 2017 semester. As such, students have quite the competition when it comes to both on- and off-campus jobs.

Not only does the plight of the working poor in America affect current generations, but it may also affect future generations through the rising cost of college education and the increasing competition in the jobs market both at home and abroad. The problem does not have an easy solution, but it should be challenged and brought to light. This way, the working poor may one day see a light at the end of the tunnel. 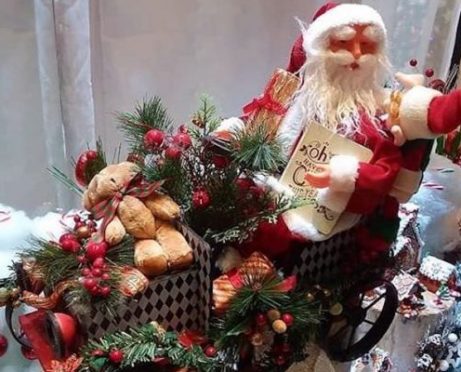 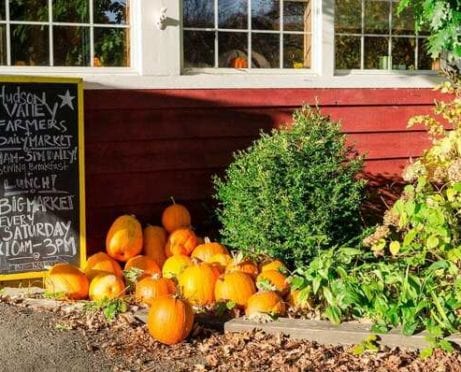 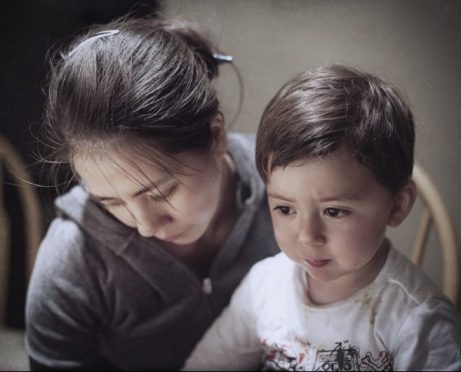