Just Say No to an All-Bond Portfolio at Retirement

Peter Neeves Ph.D
5 minutes read
2240 views
CentSai relies on reader support. When you buy from one of our valued partners, CentSai may earn an affiliate commission. Advertising Disclosure 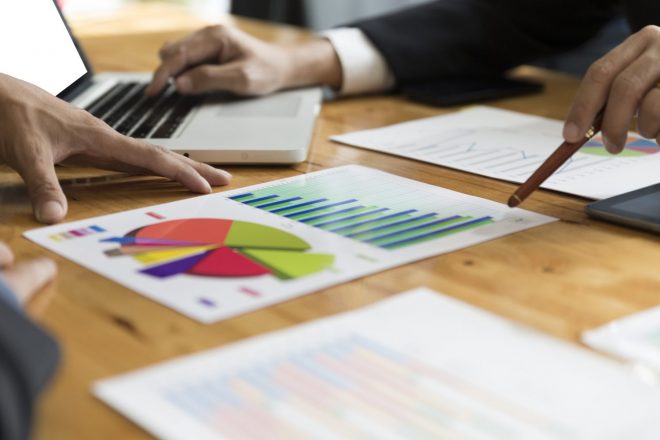 There is conventional wisdom that suggests that people should switch their investment portfolios to bonds at retirement. This can be expressed in different ways, and it isn’t always indicated as a 100-percent switch. As with much conventional wisdom, this piece of advice had its place. That place, however, is now far in the past.

The Logic of an All-Bond Portfolio

The idea of the all-bond portfolio was rooted in an appropriate logic for the time. People worked until at least age 65 — often longer. Then a few years into retirement, they died. Bonds provided enough income for the retiree for the rest of his or her lifetime. Often, they continued to provide income for a portion of a surviving spouse’s lifetime.

But there are two key factors that don’t exist today. First, retirement was a relatively short time period — far shorter than today. Second, many retirement plans were also built around pension income. Before today’s defined-contribution world, a retiree’s investment portfolio supplemented a guaranteed stream of income from a defined benefit plan.

The fear of a market-based portfolio was that there would be insufficient time to recover from a significant market decline. If you were only going to live five to 10 years in retirement, this was a valid fear.

The Problems With an All-Bond Portfolio Today

The responsibility for retirement funding shifted from being company-based via defined-income (pension) plans to become the employee’s responsibility via defined-contribution plans. Typically, these are your 401(k)s. The guarantee of a base of income is no longer the norm.

Coincidental with the shift of burden from organization to employee came an increase in retirement needs. Retirees are now living far longer. They are also often retiring earlier, lengthening the retirement period from both ends. A relatively healthy 60-year-old will likely have a retirement of over 30 years. This was unheard of 30 or 40 years ago.

Retirement needs also went up with a shift in the burden of medical costs. Many of those defined benefit pensions came with lifetime medical coverage. This is a rarity today. Not only have medical costs increased dramatically, but the burden of covering them has also increasingly shifted to the retiree.

If all of that wasn’t enough, there’s more. Many people don’t consider the prospect of high inflation to be a big concern. But for a retirement that may last several decades, it should be. It is not at all unlikely that there will be a period of high inflation in the next 30 or 40 years. Inflation has been fairly benign for a while, but it is not extinct. It will return — we just can't say when with any high degree of certainty.

Even relatively low inflation is a major factor across long time periods. Consider an inflation rate of four percent a year. Slightly higher than today, but not by much. At four percent inflation, costs double roughly every 16 years. So a 60-year-old would then need twice as much income at age 76. That’s a big change. But continue on another 16 years, and she will need twice that much again at age 92. That’s now four times what she needed at age 60. Bonds are not the answer to this issue.

And let’s throw another problem in the mix:

When “experts” speak about retirement portfolios, it seems as though they gloss over the risks associated with bonds.

In an increasing-interest-rate environment, bonds tend to lose value. People often cover this by saying that “all investments have risk.” It’s a true statement, but it’s insufficient disclosure of a major risk for bond investments.

The solution is simply to be realistic. Most people will work with Social Security and their 401(k)s or some other investment portfolio in retirement. Investing entirely — or even heavily — in bonds will ensure that they can’t keep pace with even modest levels of inflation across a normal life expectancy. Even with relatively low inflation, people need to give themselves raises in retirement so that they can keep doing the same things.

The strategy is to view money across this long-term horizon. Be conservative with the money you need in the next 18 months to two years. The most important thing for this short-term horizon is that it is there when you need it. Any income is a plus, but risk isn’t really acceptable.

Next, you will need funds to get you from that 18-month or two-year horizon to five years. Here you can afford a little more risk, but still need to be certain that the money will be there for you.

Then you have the bulk of your portfolio. This is the money you need for five years and beyond. For 10, 20, and 30 years into retirement. Here you need a balanced portfolio that will outpace inflation and provide for your increasing dollar needs as things get more expensive. Structure it how you will, but to do the job, you will need to be growth oriented.

The Final Piece of the Strategy

Any strategy has to be worked. You establish your time-based portfolios, but then you need to tweak them as things change. And you need to roll from the longer-term portfolios into the shorter-term ones, refilling these as you draw them down.

No one can say for certain what any of the markets will do in the short-term. We have pretty good history in the long-term, and some well-proven strategies. Growth-oriented markets will have volatility, and you will always have risk of at least short-term losses. But the alternative for most people involves running out of money in retirement.

The solution is in your hands. You can educate yourself. Or you can work with an adviser. Or both. But these are critical decisions. The quality of your retirement, from a financial standpoint, depends on how you manage your assets. That’s the answer — not an all-bond portfolio. 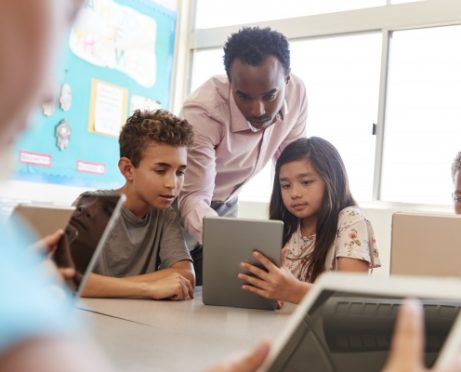 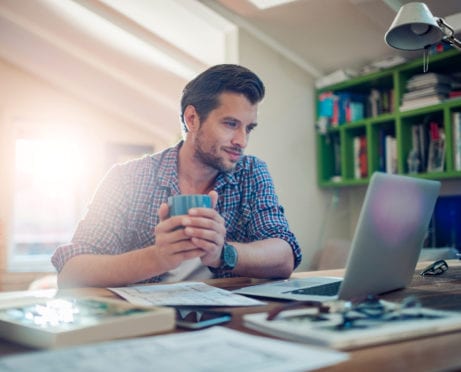