Peter Neeves Ph.D
5 minutes read
1291 views
CentSai relies on reader support. When you buy from one of our valued partners, CentSai may earn an affiliate commission. Advertising Disclosure

A few people have recently asked me whether they should contribute to a Roth retirement account or a traditional deductible one. It seems a lot of advisers — or plan salespeople — are suggesting that their clients split their retirement savings contributions equally between a Roth and a traditional retirement account when both are available. They don’t seem to have any reason or basis for this advice, but they freely offer it anyway.

An increasing number of plans now offer a Roth option. As a result, which to choose is becoming a common question. So what should one do?

A quick refresher, with a traditional retirement account such as a 401(k) or a traditional IRA, the participant gets to make pre-tax contributions. The funds then grow tax-deferred and are ultimately taxed when withdrawn in retirement. As a trade-off for this generous tax treatment, you can be subject to taxation and penalty if you withdraw the money early (generally before 59 ½).

With a Roth account, such as a Roth 401(k) or Roth IRA, you don’t get to make your contributions on a pre-tax basis. You fund the account with after-tax dollars, but the money still accumulates tax deferred. When you withdraw the funds in retirement, you get to take them out without paying tax.

There are other factors that tip the advantage to a Roth account in equal conditions. But conditions are rarely equal.

The conventional wisdom has been that tax brackets determine which is the best way to go. This can be a good determinant, but it isn’t always.

For very low-income people who manage to scrape together a retirement plan contribution, a Roth may be the obvious choice. If you have no tax liability to reduce through pre-tax contributions, then by all means, it’s the best way to go. In this case, the up-front contribution is equal either way. Both kinds of account would grow tax-deferred, but only the Roth has tax-free withdrawals in retirement — hence the Roth wins. Rates here don’t matter. No matter what your tax bracket will be when you retire, tax-free money is better than taxable.

That seems, on surface, to make sense. But alas, conventional wisdom is ill-informed. It is missing the key ingredient in the analysis. Let's take a step back.

Conventional wisdom is looking at equal dollar amounts of contributions, trying to net out tax effects in some sort of time-value-of-money consideration over the rest of your working career and through retirement. And yet we have no idea what future tax brackets will be, so we can be confident that these assumptions are most likely wrong from the get-go. However, there is a much easier way to look at this.

Roth vs. Traditional: Crunching the Numbers

Now let’s run through some simple numbers so that it makes sense. If you have a combined federal and state marginal tax bracket of 25 percent and can afford to invest a net of $150 per pay, you can contribute either $150 to a Roth account or $200 to a traditional account. Either one will reduce your net pay by the same $150, but with the traditional account, you have more invested.

Now let’s carry this analysis out to retirement. For simplicity’s sake, we will use the combined 25-percent federal and state marginal tax rate. Let’s say you made regular Roth contributions, and they grew to $450,000 by the time you retired. Making the larger pre-tax contributions into the same investments would net you $600,000. This is because you contributed more using the up-front tax break.

If you withdraw your savings at a tax rate of 25 percent in retirement, you have exactly the same amount to spend as your friend with the Roth. If tax rates are the same and you make the bigger contribution to take advantage of the tax savings, you are theoretically in an equal position. Kinda.

The reality is that you are far better off with the traditional because now you don’t pay tax on all of your withdrawals at the marginal rate. If rates don’t change, you will pay a lot less in taxes than the 25 percent in the example. You really have a lot more money to spend with the traditional.

Using the numbers from above, you essentially have this choice: Would you rather have $450,000 tax-free in retirement or $600,000 in taxable “income”? I know that I will take the bigger pile of money. This way, I have no doubt that I will end up with far more than $450,000 to spend in retirement.

But to say should I put $150 into a Roth account or a traditional one isn’t the right question. Rather, the question is whether you should put X into a Roth or a bigger amount, grossed up for your present tax savings. And I believe the answer to that question is very clear. 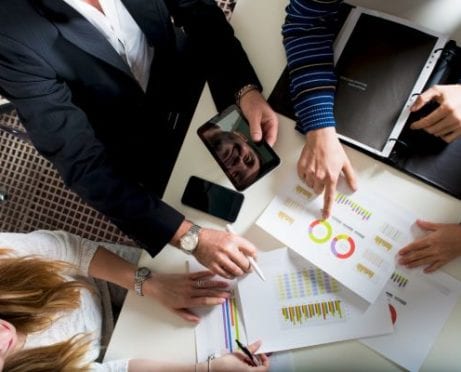 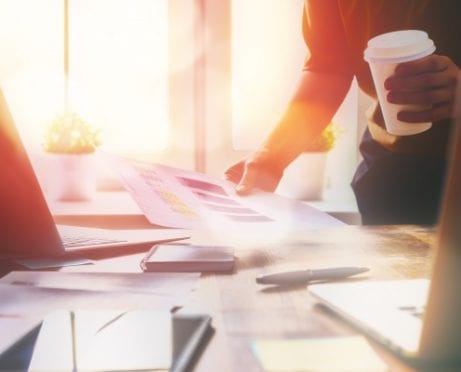 The Fine Art of Goal Development 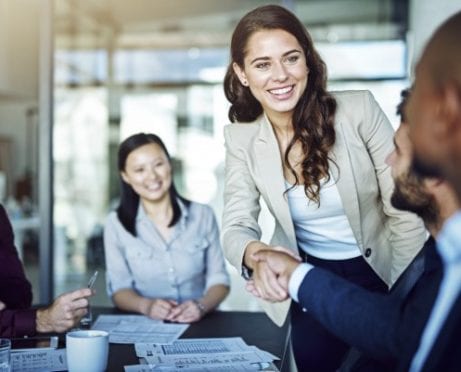