Peter Neeves
6 minutes read
424 views
CentSai relies on reader support. When you buy from one of our valued partners, CentSai may earn an affiliate commission. Advertising Disclosure 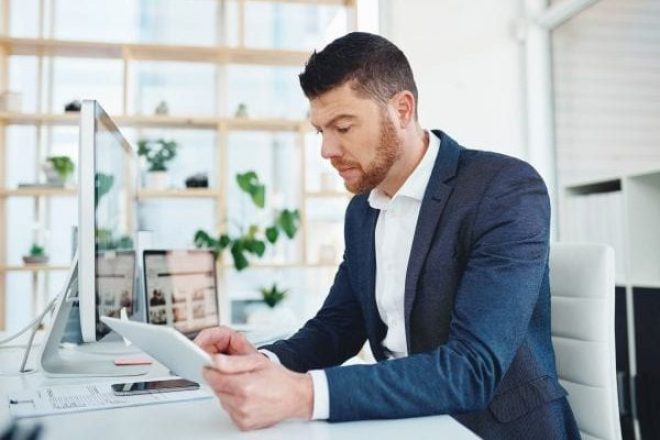 Fair Issac Corporation recently announced the addition of a new suite of credit scoring models to its lineup, the FICO 10 Suite. There’s some good news and some bad news in this, depending on where you stand in the world of creditworthiness.

The new models will be available for lenders to use this summer. Let’s take a step back and look at this before delving into some of the details.

Consumers don’t just have one FICO score. They have a number of scores, as there are a number of FICO scoring models. Scoring models can also have industry-specific versions, such as a version for auto loans. Expect this with the FICO 10 Suite models as well.

Credit scores aren’t absolute — they're a representation of your creditworthiness at a certain point in time, based upon information contained in your credit report at that time. There can be differences day to day, as information in your credit file is updated.

Credit scores have increased, on average, by about 20 points across the last 10 years. Part of this is due to changes in scoring that helped boost some of the lower scores. Plus we’re in a long-term expansion, and that bodes well for credit.

In 2008 lenders were blindsided by the collapse of the mortgage market. They shouldn’t have been; they were deep in it. Some of them were, but that’s a different topic. Now they’d simply like to not be blindsided when, eventually, the economy does what economies do and takes a turn for the worse.

When the last expansion ended, things got a little ugly. That was the collapse of 2008. Lenders are continuing to see things going very well overall, but they’re worried about some of their customers who seem to be building up more debt than might be prudent if things don’t keep going well.

The lenders are worried that when the U.S. economy hits the brakes there will be some consumers who suddenly are no longer able to pay their bills in a timely fashion.

This is the concern. There are some consumers who may be building too much risk and the current models aren’t showing that as well as they’d like. That’s what’s driving the new scoring model, the ability to differentiate risk in a more nuanced fashion.

The Changes for FICO 10

The problem is consumers who take a personal loan to pay off credit card debt but then turn around and put the debt right back on.

FICO 10 will help identify this type of problematic behavior.

One model in the suite is 10T, which identifies trends in behavior. The model uses trend data for the last 24 months to identify consumers who are exhibiting behaviors that indicate future problems, such as paying off debt but then piling it back on.

Missed payments will have a greater impact. Consumers can expect a larger hit to their score for missing a payment. This appears to be skewed to impact scores for recently missed payments; older missed payments that are still on your credit report won’t have an additional penalty.

Overall it appears to be designed to further differentiate those who may be heading into financial trouble. The leading signs of trouble, such as missed payments, will have a more adverse effect on your score.

Adoption Is Another Matter

Risk is a fascinating thing. We have lenders who are concerned about some of their existing or prospective customers taking on too much debt. FICO seems to have come up with a new model that better predicts who may be heading into trouble.

But will lenders use it? Adoption of new models tends to be slow. Lenders have history with existing models; they have a good idea of what they will see in terms of defaults or non-performance of loans issued using existing models. There’s a reluctance to begin using something new as it introduces a degree of uncertainty. It’s somewhat of a circular problem.

The lenders see potentially higher risks than existing models show. FICO creates a new model that better differentiates this risk, allowing lenders to make more informed decisions. Yet the very lenders who want it may be slow to adopt it because any change has risk involved. Fascinating. You can’t make this stuff up.

Stepping back and looking again from outside, the model differentiates better on both ends. Consumers with very good credit should see a slight boost under FICO 10; consumers with credit problems can expect a lower score under the new model.

What You Should Do About the New FICO Scoring

As a consumer, what you should do is very clear: You should continue to exhibit positive credit behaviors.

The most important thing for your credit score is paying your bills on time. On time, all the time, every time. That’s number one. Do that and keep doing that.

Reduce your credit utilization. Pay down credit card balances. Your utilization is the ratio of your outstanding balances to your total available credit.

Don’t apply for credit unless you need to. Inquires hurt your score. Remember that inquires close together for auto loans, student loans, or mortgages are each treated as a single inquiry, respectively, for credit purposes. Don’t let people pull your credit until you’re ready to pull the trigger.

Do be financially literate. That means understanding your financial decisions and considering their consequences.

When considering debt, think about how you would manage the debt if you, or your partner, were to experience a loss of income. Think about alternatives to debt.

Ask yourself how you could accomplish what you’re looking to accomplish without debt. Think about all of this in the context of the longer term, how you manage your finances to help you achieve what you really want from life.

The new FICO scoring model won’t change that — no scoring model will. If you are making smart, well-thought-out choices with your money, you should simply continue to do so. If you’re not, now’s a great time to start. 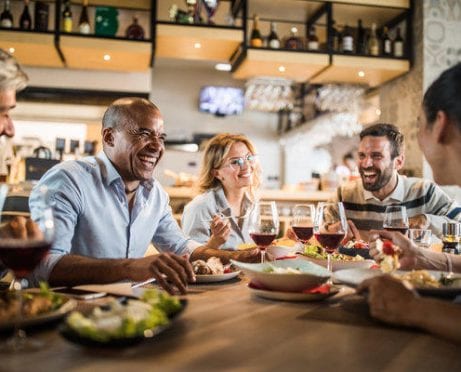 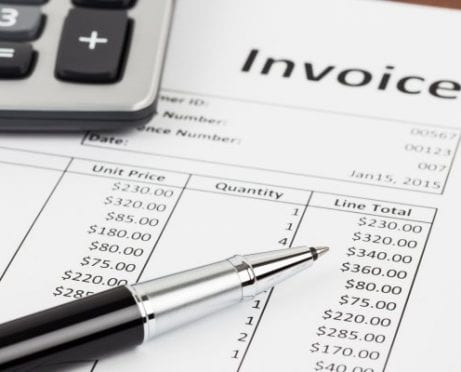 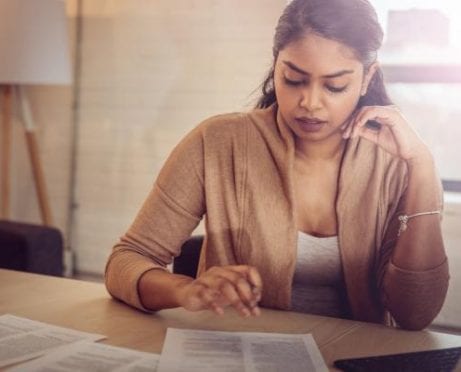