Jessica Ozar
3 minutes read
3150 views
CentSai relies on reader support. When you buy from one of our valued partners, CentSai may earn an affiliate commission. Advertising Disclosure 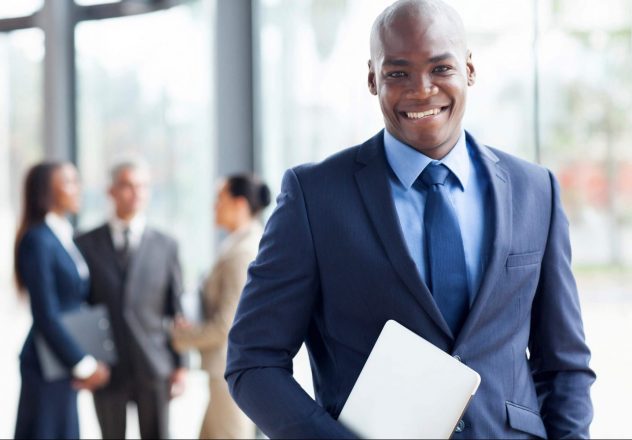 6 second take: You've heard of Bill Gates, but there are plenty of unknown philanthropists out there who deserve some love, as well. 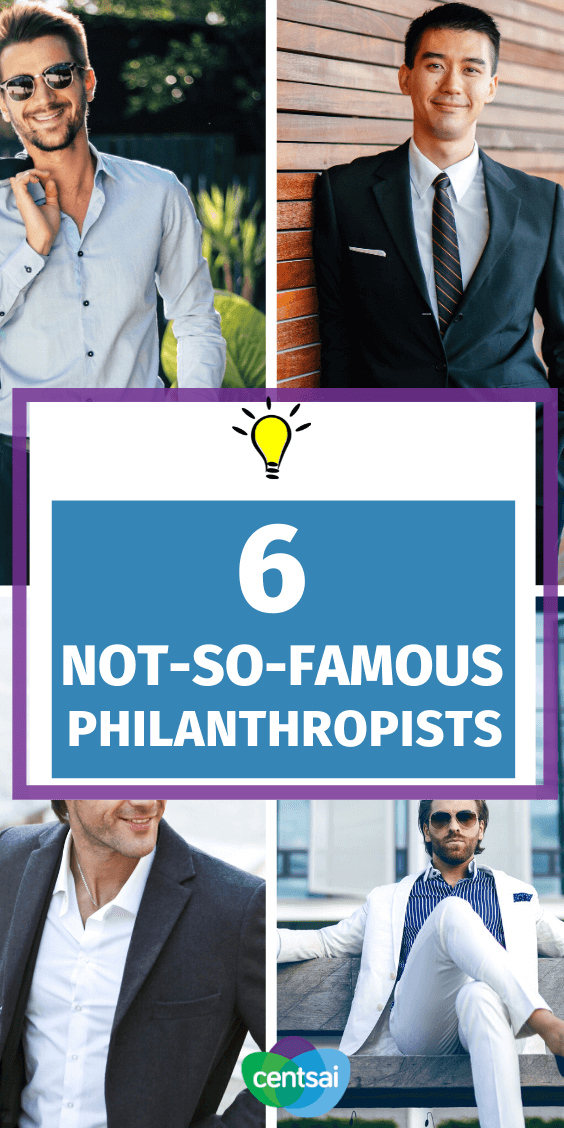 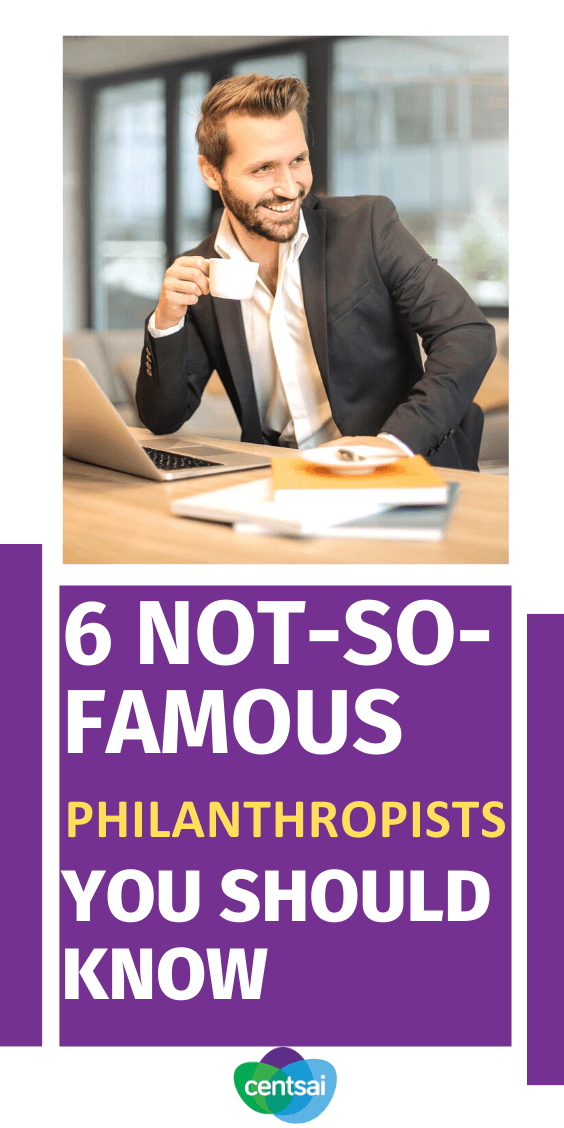 Bill Gates and Warren Buffett started the Giving Pledge in 2010, which was meant to inspire wealthy people to give a bulk of their net worth to philanthropy, either during their lifetimes or posthumously. It’s clear that they have both taken this to heart. For example, Gates recently gave 64 million Microsoft shares to the Bill & Melinda Gates Foundation, which was valued at about $4.6 billion.

Of course, we’ve all heard about the likes of Gates and Buffett. But there are some other impressive, yet unknown philanthropists out there.

We’ve told you about some notable female heroes of our age, but there are some men who don’t get the credit they deserve, either. Here’s our list of lesser-known male philanthropists:

Ray Dalio founded Bridgewater Associates, which became the largest hedge fund in the world in 2012. By 2014, its assets numbered $160 billion. Ray and his wife, Barbara, began the Dalio Foundation in 2003 as a way to give to causes that they support.

It focuses on education, health, community development, and the environment, with a particular interest in nontraditional projects, such as supporting research and education around transcendental meditation. Starting with $3.8 million in grants in 2003, the foundation increased its giving to $119 million in 2014.

Azim Premji, a native of India, is responsible for growing the IT firm Wipro to its current status as one of the global leaders in the software industry. He became the first Indian and third non-American to join the Giving Pledge, initiated by Bill Gates and Warren Buffet.

Premji said that being rich “did not thrill” him, so he started his foundation in 2000 to facilitate the universalization of primary education. The foundation is not a grant-making organization. Instead, it works with state governments across India on curriculum reform, policy, and teacher education, even starting its own university.

Pierre Omidyar founded eBay in 1995. And along with his wife Pam, he also began a number of organizations that are now classified collectively under the Omidyar Group. These initiatives include the Democracy Fund, which aims to support the democratic process; and Humanity United, which brings new approaches to seemingly impossible-to-solve world problems.

Hansjörg Wyss is the founder of Synthes USA, a medical device manufacturer that makes internal screws and plates for broken bones. A native of Switzerland, he joined the Giving Pledge in 2013 and has donated nearly $2 billion. This includes giving millions to universities to encourage medical research.

He also has a passion for protecting land in the American West, which he now calls home. In 2013, he donated $4.25 million to the Trust for Public Land to protect 58,000 acres of land in Wyoming's Hoback Basin from development. Plus, he's invested in reducing inequality by funding women’s initiatives and ensuring the humane treatment of refugees and immigrants.

James Simons worked for the defense department cracking codes before teaching at MIT, Harvard, and Stony Brook University. After leaving academia in 1978, he started the Renaissance Technologies Corporation, which is one of the most successful hedge funds to use quantitative trading, a method that relies on mathematics to determine investment strategies.

He gives generously to his family’s organization, the Simons Foundation, as well as the Nick Simons Institute, the non-profit Math for America, and many other causes. The Simons Foundation focuses on education and research in math and science, and the Nick Simons Institute funds rural health-care initiatives in Nepal. Meanwhile, Math in America supports professional development for STEM teachers throughout the country.

Gordon Moore is the co-founder of Intel. He and his wife Betty started the Gordon and Betty Moore Foundation with $5 billion in 2000. The organization focuses on environmental conservation, scientific research, and patient care in the San Francisco Bay Area.

Before funding a program, they verify that the foundation’s assistance can make a difference, if outcomes are measurable. They also assess what can be impacted positively in addition to the program in consideration.

These philanthropists have a large amount of influence in their communities. But that doesn’t mean that people with less money can’t have an impact, as well. I donate hundreds of dollars each year to causes that I know are important. And even you can only afford to give $5, even that small amount can make a difference. 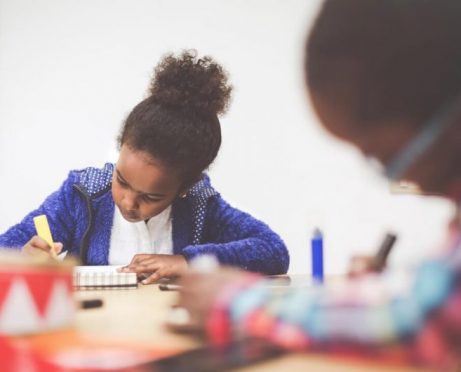 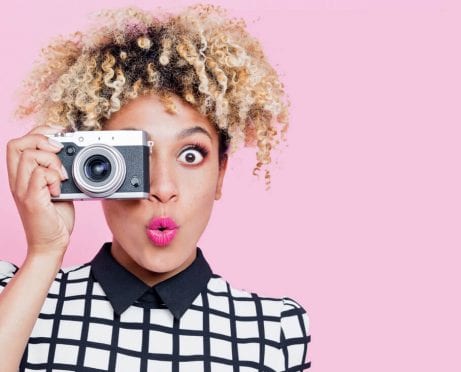 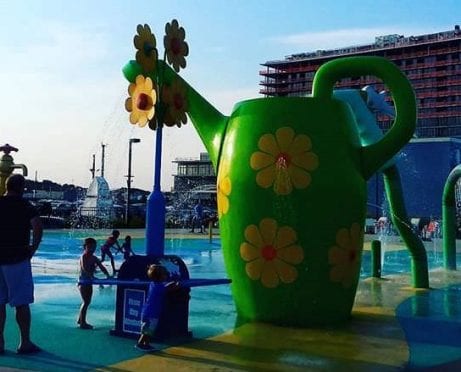 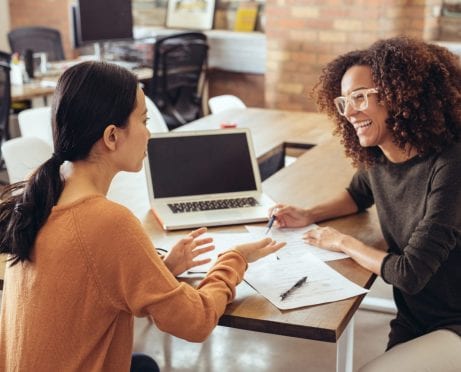 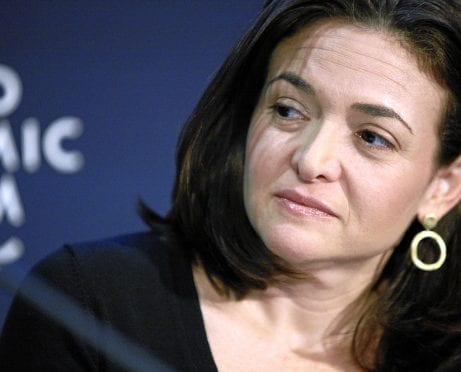 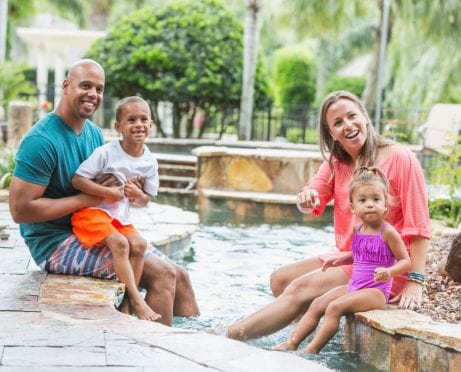 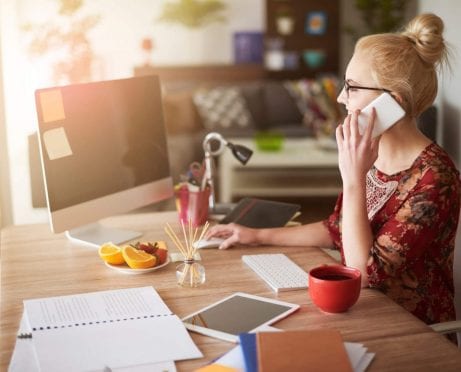