Financial Compatibility is Crucial for Your Relationship – Here's Why
Forgot Password?
Relationships & Money

Financial Compatibility is Crucial for Your Relationship – Here’s Why

Pauline Paquin
4 minutes read
1246 views
CentSai relies on reader support. When you buy from one of our valued partners, CentSai may earn an affiliate commission. Advertising Disclosure 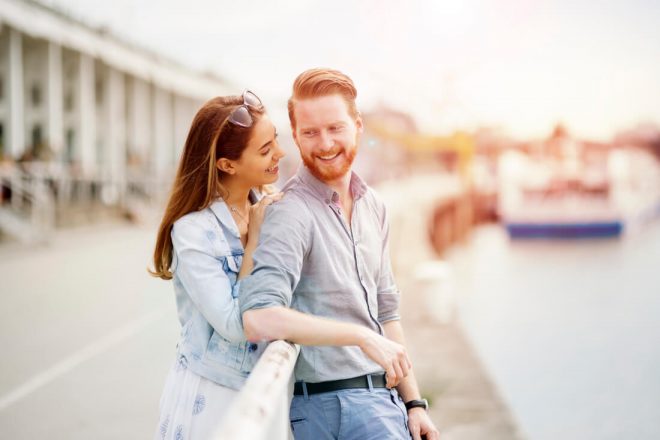 6 second take: It's a classic tale of financial opposites: one is a spender, and the other is a saver. When love brings the two together…

One of my boyfriends used to complain when I challenged my bills. I would spend 15 minutes showing the manager of a restaurant how I was charged a different price from the one announced on the menu, or block the queue at the supermarket because my item had not been scanned properly. My boyfriend got annoyed at the waste of time and the embarrassment, while I made it a point to get the error fixed.

Sometimes, it would be over a few cents, which he found infuriating. But to me, it was a matter of principle. I'm strong and opinionated, so none of his frustration would deter me from doing it time and time again. And you wouldn’t believe how many supermarkets have their prices wrong!

But because I'm a bit of a know-it-all when it comes to money, there would sometimes be disagreements in my relationships. I once dated a guy who was a money disaster. To make things worse, he thought he was good with money.

Pointing out the many money mistakes he made over the course of a week, I was a constant nag for him. I was genuinely trying to help. I wanted him to pool errands to save time and gas, stop buying the food he threw away week after week, and budget for big purchases to avoid debt. In the end, my goal was mostly to help him keep more money in his pocket so that he could work less, and so that we’d have more time to spend with each other.

To him, I must’ve come across as bossy, and that's the worst way to make a point. Especially when the relationship is young.

But I couldn’t keep dating someone who I barely saw because of how much he had to work to pay for his wasteful behavior.

Still, I think all couples can work to improve their financial compatibility, even if they're financial opposites, as long as they communicate openly on the important questions:

Financial Questions for Couples to Answer

In college, I was really focused on saving money so that I could graduate debt-free and travel the world. My boyfriend, meanwhile, was all about enjoying the moment. He called me cheap every time I suggested a night in instead of going out. Our financial compatibility couldn't have been more off.

So I tried to find a middle ground. We'd go to important outings – such as birthdays and big concerts – and get resourceful about finding cheap and free dates, like camping weekends and picnics in the park. I kept my goals in mind, but compromised so that we could keep a balanced relationship.

As you grow up, you get to know yourself better and define your money priorities even more. The best way to get your partner onboard is to show them the brighter side of budgeting and saving.

If you're constantly pointing fingers, they’ll be more likely to reject your suggestions. Eventually, they may want to be with a partner who values them more.

And if you got together in the first place, then surely they have a lot of other good qualities. So working on the money part should be worth the effort.

Nobody's perfect, and you probably have your own flaws, too. So make time for introspection, and admit your faults. I work online – sometimes late into the night and on weekends – and one ex-boyfriend wondered why I did it when I refused to spend money lavishly.

I told him that I valued my financial freedom that I never wanted to depend on a man for money. That's why I keep my earnings and savings high – in case work dries out. Since I presented the message without anger, my boyfriend received it well. On my part, I changed my schedule slightly so that it didn’t intrude on our quality time.

You must’ve noticed that I referred to him as an ex. Well, agreeing on a money strategy will reduce tension, but I never said that it guarantees a happy ending. Life is more complicated than that! 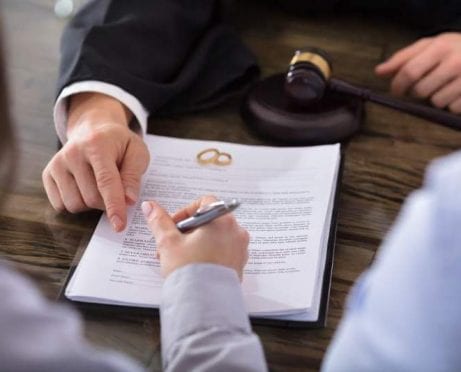