How to Flip a House Without Losing Your Shirt | CentSai
Forgot Password?
Real Estate

Hannah Rounds
4 minutes read
1397 views
CentSai relies on reader support. When you buy from one of our valued partners, CentSai may earn an affiliate commission. Advertising Disclosure 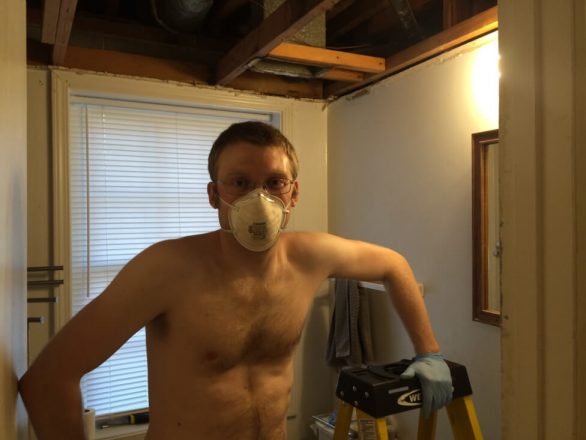 6 second take: Flipping houses can be extremely profitable in many ways, but owning and living in a flip house can be incredibly stressful, too.

It seems like everyone nowadays wants to learn how to flip a house, but there's more to it than HGTV would suggest!

When Rob and I first moved to Raleigh, we moved to the wrong neighborhood. Well, actually, it was a pleasant neighborhood, but wrong for our family. My son’s daycare, Rob’s school, and our church were all located about seven miles from our townhouse.

Between daycare drop-off and pickup and driving to his lab, Rob spent up to an hour and a half in the car each day. When Rob needed more time in the lab, he brought Kenny home, ate dinner, and drove back to school.

We considered buying a second car so that I could do drop off and pick up, but that didn’t solve the problem, since it would require me to add a commute when I worked from home.

Instead of buying a second car, we bought another house — one in the right neighborhood.

And because we’re fiscally responsible gluttons for punishment, we bought a fixer-upper instead of a move-in-ready home. We’ve spent the last two years fixing up the house – and by we, I mean Rob. Rob has done about 95 percent of the work in the house, so I interviewed this battle-tested veteran of our live-in flip to get his perspective and advice on how to flip a house.

Hannah: What is your number one tip for people who want to purchase a fixer-upper?

Rob: Don’t let your wife talk you into a fixer-upper.

Hannah: So is it fair to say we’ll never do a fixer-upper again?

Well . . . maybe. We’ve gained thousands in equity, and we get to live in a nicer house because we fixed it up. Ideally, we'd buy a fixer-upper and rent a house next door so that we can fix up the house without living in it — and without having to commute to it.

Hannah: Do you think that’s possible?

Hannah: Do you regret buying a fixer-upper?

Rob: No. I think it was the right decision.

I love the satisfaction of completing a job, but it’s stressful to have construction equipment running when you’ve got a toddler running around.

Not to mention that I have school obligations, and you’re a very enthusiastic construction partner, but you’re not very artisanally minded.

(Author’s note: “Not artisanally minded” is his way of saying that I suck at everything building-related except making spreadsheets that contain our building plans)

It’s not that I regret buying the fixer-upper or trying to flip a house. The problem is that I didn’t understand how time-consuming a remodeling job can be. Also, this house was built by the government. So when I see some stupid design, I get angry at the government, and I start doing anarchist rants in my head.

Hannah: So the live-in flip is bad for your mental health?

Want to Flip Your Home But Haven't Got the Funds? — Get a Home Improvement Loan Quote >> 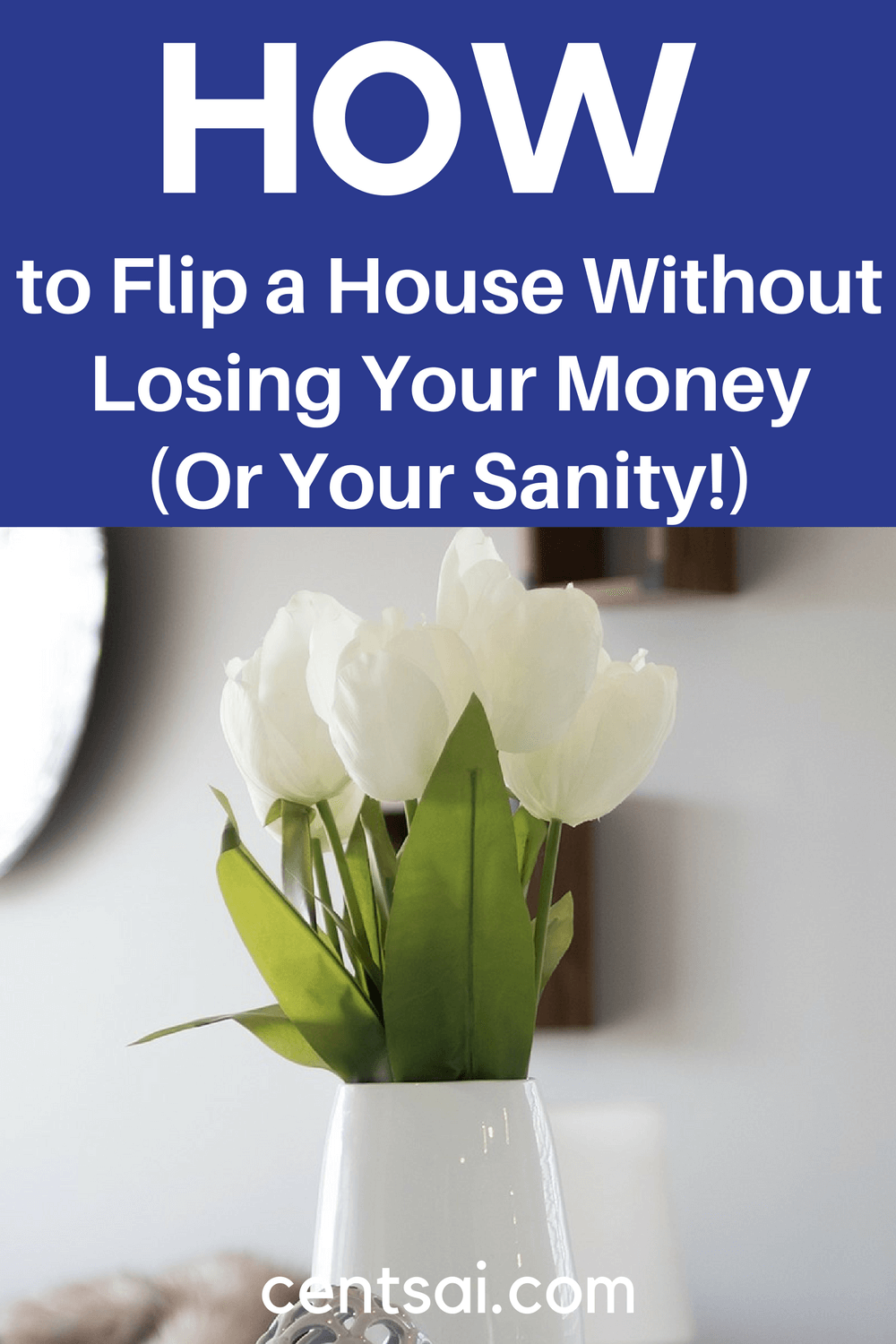 Hannah: Our house was marginally liveable when we first moved in. Why did you decide to go ahead with the renovations?

Rob: Because I love you.

Hannah: That’s sweet. Is that the real reason?

Rob: Yes. Also, when you managed to convince me to install a dishwasher, I started to see the potential for our whole house, and the project snowballed from there.

Once I mentally acclimated to doing the work, I got into the renovation groove. The more work I did, the better the house became, and the more work I wanted to do.

Unlike daily research, construction offers immediate rewards. I think I need that during this phase of life.

Hannah: If you could change one thing about the way we’ve conducted our flip, what would it be?

Rob: Our house is small, and Matt rents out the basement, so we can’t store our tools there. I think if I could change one thing, I would have an in-house workshop that would allow me to store tools and get work done without messing up our living space.

Thankfully, we built a shed as soon as we moved in. Without that, our whole house would always be a mess. Overall, we’ve done the best we could with the space that we have. I’m content with the way we’ve flipped the house.

Closing Thoughts on How to Flip a House

As much as HGTV might try to convince you otherwise, live-in flips are stressful, and they take a long time. Learning how to flip a house takes a lot of work — and a lot of spousal cooperation.

Rob has experience in electrical engineering, plumbing, and construction, and he enjoys working with tools, but the constant clutter of construction debris and new materials makes the living part of the live-in flip difficult. I think that Rob may flip a house again, but I doubt that we will take on another live-in flip. Flipping houses is as much work as a second job, and if you live in the house, the financial payoff doesn't come until years down the road. 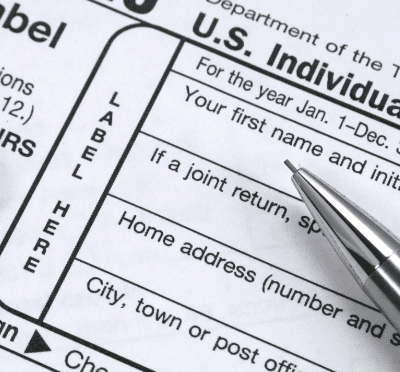 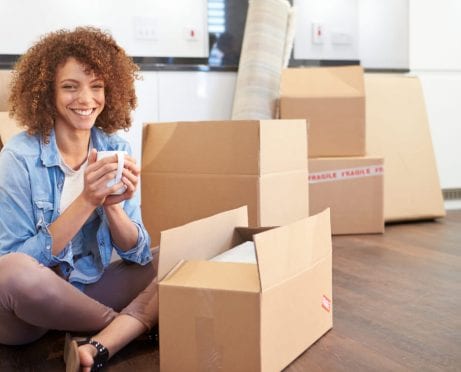 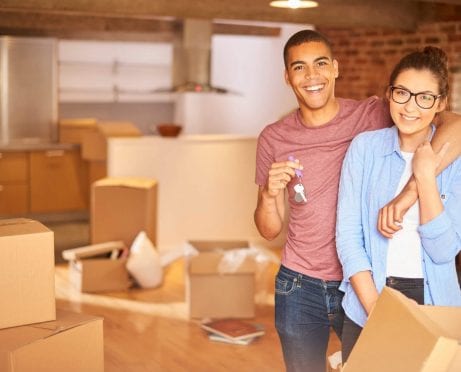 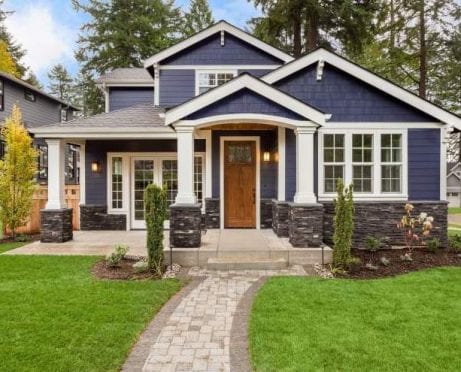 How to Buy a Home, Even if You Don’t Earn Much 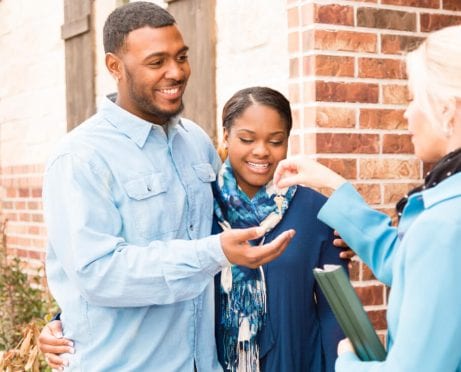 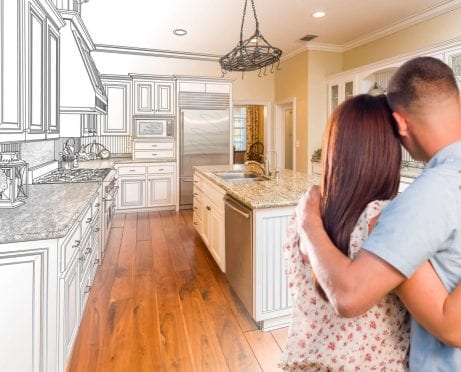 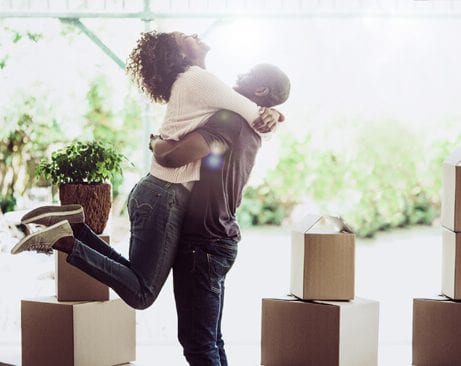