A Lannister Always Pays His Debts — and So Should You! | CentSai
Forgot Password?
Lifestyle

Sarah Allison
6 minutes read
1795 views
CentSai relies on reader support. When you buy from one of our valued partners, CentSai may earn an affiliate commission. Advertising Disclosure 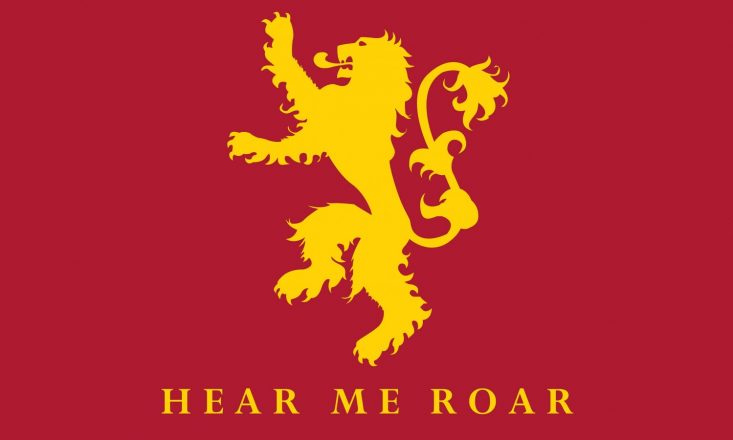 6 second take: Game of Thrones fans probably know that, "A Lannister always pays his debts." But did you know that the Lannisters can teach you a lot about financial wellness?

You can achieve great financial success through plundering mines, making alliances, and going on joint ventures. Plus, if you’re a Lannister, some good, old-fashioned murder helps, too. The problem with these financial ideas, though, is that — just like in the real world — joint ventures and alliances don’t always go as planned. When we owe debt to others, even our best-laid plans to pay it off can easily go south.

Through analyzing the financial history of the Lannisters, I’ve come to the conclusion that, regardless of my disdain for Cersei, they are the most financially responsible house in Westeros. Why? Well . . .

The Lannisters and Old Money

The Lannisters first appear during the Age of Heroes, the time of the first men of the Andals. The first known King of the Rock was Loren Lannister I. After that, House Lannister staked their claim as descendants of Lann the Clever, who supposedly tricked the original dwellers of Casterly Rock into giving the land over to him. Lannisters reigned over much of the western isles for generations. These lands included Casterly Rock, Castamere, Pendric Hills, and Golden Tooth — the largest gold mines in the world.

The greatest thing about the Lannisters is their unofficial motto, “A Lannister always pays his debts.” And that’s a good motto for our own lives, too.

In real life, we say that these kinds of families come from “old money.” They live in established, wealthy neighborhoods and are privileged to the bone, much like the Lannisters. Having control over the gold mines is similar to having control over multiple family-owned companies and inheriting money from your parents or grandparents.

Power over the gold mines has allowed the Lannisters to hold influence over kings for quite some time. So much so that they were able to wage wars when their family was wronged. We can compare this to family businesses like the Trumps'. These families have incredible amounts of influence over politics, other businesses, and even media stations — both foreign and international.

Being rich enough that you can dictate the progression of businesses, politics, and more is pretty intense. Money is a powerful thing, both in fantasy and in the real world. Having great financial influence over the progression of the world doesn’t always go as one would hope, though.

As time went on, the Targaryen armies took over Westeros with the power of their dragons. The Lannister king at the time, Loren I, teamed up with nearby houses to take down the Targaryens. He lost in the end, of course, but Loren I — now Lord Loren — was allowed to remain in Casterly Rock. This gave the Lannisters time to weasel their way into the small council of the Targaryen Dynasty. Why? Old money.

The Targaryens — new money — understood that wiping out a family as large and powerful as the Lannisters would do them no good. This placed the Lannisters in an optimal position, especially since they already had an established history of financial wellness. Lord Tyland Lannister became master of ships and coin. When civil war broke out, Lord Tyland took all the money in King’s Landing and distributed it across four strongholds in Westeros, one of which was Casterly Rock. This further positioned the Lannisters in a place of influence and control.

When it comes to managing your finances, it’s vital that you spread your wealth out across all channels that are in line with your money mindset. That way, if one “stronghold” is attacked, you won’t lose everything.

When you take a step back and protect your “kingdom,” your wealth and influence will grow. Lord Tyland invested his money in the Iron Bank of Braavos and other places where it would be well-cared-for and bring a greater return. Those are smart money moves, in my opinion.

After a while, Lord Tytos Lannister (Tywin’s dad) came into power. The house fell on hard times due to his inability to manage the Lannisters’ finances.

Tywin, being the cutthroat strategist that he is, would have none of this. He forced many other semi-loyal houses to pledge fealty to the Lannisters through — you guessed it — the Rains of Castamere. After this bloodbath, Tywin seized control of the Lannisters’ finances and used his brute force to ensure the family’s financial wellbeing.

In real life, you need a somewhat “take no prisoners” mentality if you want to earn a profit when investing your money.

This is also true of mergers and acquisitions. Depending on which side you’re on, you have to be clear and cutthroat about your choices and demands. Otherwise, you may end up with the short end of the stick.

We can further apply this to bartering and buying items. We all want to receive the best product or service at the best price, and these financial transactions are not for the faint of heart. You have to channel your inner lion in order to really get a good deal.

In order to help you understand this part, let’s give you a little context:

Tywin became the hand of the king during the reign of Aerys II. He then resigned after Aerys rejected the idea of Tywin’s daughter, Cersei, marrying his own son, Prince Rhaegar. When Robert Baratheon’s rebellion upset the Targaryens’ rule, Tywin joined Robert and married Cersei to him instead. This further enforced a financial bond between the houses that had already begun as Robert became indebted to Tywin for the Lannisters’ investment in the rebellion.

Upon Tywin Lannister’s death, Cersei had to seek outside influence to protect her investment in the kingdom. In her own joint venture with the High Sparrow, things didn’t go as planned, and she found herself imprisoned. Upon her release, she plotted a way to raise her family higher through destructive means — just like her father.

She killed the Tyrells in the sept, repositioning the Lannisters as the main power player again. The Lannister army then robbed the Tyrells of their gold and sent it off to the Iron Bank of Braavos. After that, they paid off their debts and once again became the richest house in the land.

In real life, we often dig ourselves into deeper holes when it comes to debt. But like the Lannisters, we can study our families’ histories to emulate their successes and avoid repeating their mistakes. And while there may not be any armies involved, we can still partner up with other people and financial institutions for mutual gain, whether in paying off debt or in starting new projects.

The True Meaning of ‘A Lannister Always Pays His Debts'

It’s great to be a Lannister — being established old money has it’s benefits. But no matter what your financial situation is, understanding your finances and your financial history can help you put things into perspective and learn valuable lessons for the future. Despite their obvious flaws, the Lannisters are financially savvy and capable of influencing an entire kingdom. Maybe we can take a page from their book and influence the world around us — from living by the motto “a Lannister always pays his debts” to making smart investments. So get your finances on and roar! 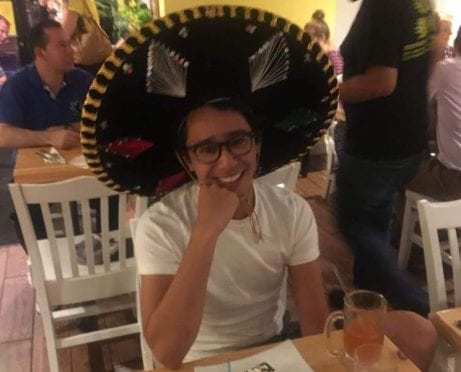 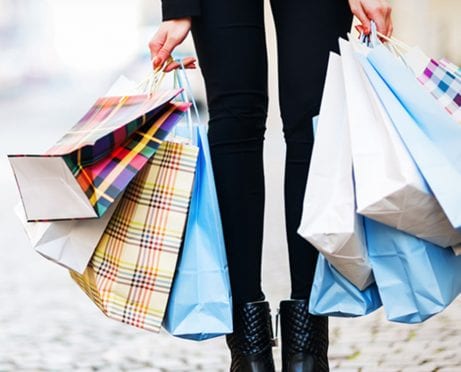 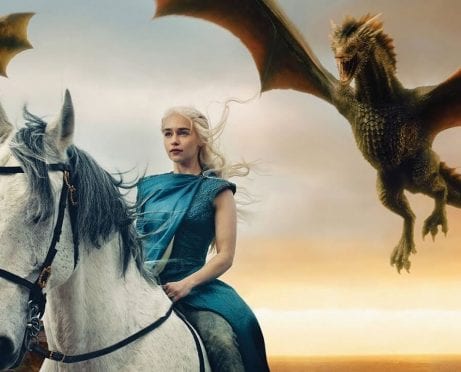 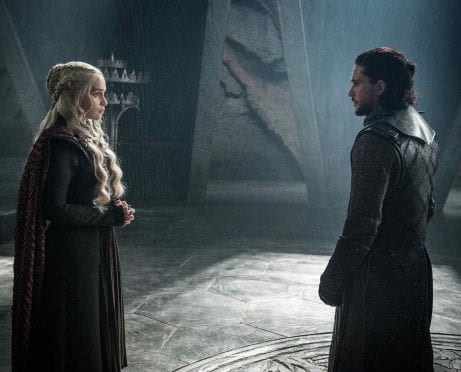