Kayla Sloan
3 minutes read
1554 views
CentSai relies on reader support. When you buy from one of our valued partners, CentSai may earn an affiliate commission. Advertising Disclosure 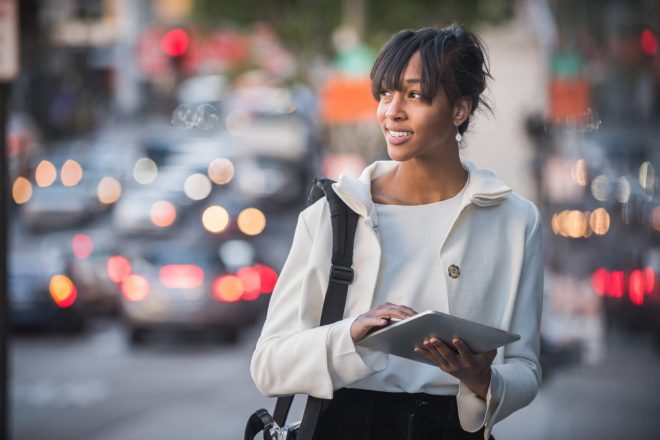 6 second take: Jobs aren’t as stable as they used to be. The bottom can fall out at any moment, leaving you and your family in a lurch. Here’s how one family coped.

Have you ever experienced serious financial hardship or a time in your life when nothing seemed to go your way?

If so, you’re not alone. Plenty of people experience tough times when there are more monthly expenses than there is money in their pockets.

This is exactly what Kristy Richards and her husband did when they were struggling. “It was April 1997. We were both working full-time,” Richards said. “We had kids in high school, about to go to college. We weren’t paycheck-to-paycheck, but we didn’t have a lot extra either.”

But the key to overcoming financial hardship is to take the opportunities life gives you and make the best of them.

The Beginnings of Financial Hardship

Unfortunately, things were about to change in some major, unpredictable ways. An epic flood ruined their farm and home. Their insurance didn't cover the damages, so they had to pay out-of-pocket.

“It was devastating to have your livelihood and your family’s home destroyed,” she said. The family lost not only their home and many possessions but also their crops — and much of their income.

After working diligently for a year to recoup their losses, they were just starting to recover. Then Richards lost her job. “Half of my family’s income was gone,” she said.

That’s when Richards decided to get creative to earn income to support her family. “I worked part-time at a few places, then started my own pet-grooming business.”

Her kids were tough and understanding. The family’s financial trouble didn’t cause them a lot of extra burden. “We never had an easy financial life, so our kids had always had their own jobs to pay for their own stuff,” she said.

Richards and her family muddled along for about five years. They were doing okay, but not really getting ahead.

Then her husband got sick and was unable to work. “All of a sudden, I was the breadwinner,” she said. “We barely had enough. We truly feel that God provided for us back then.”

After this string of bad luck, Richards and her husband grabbed whatever opportunities they could find to improve their lives. After her husband recovered, he took a job at the Mayo Clinic in Minnesota, 400 miles from their home in North Dakota. Richards stayed behind to keep her pet-grooming business.

They reunited a year later, when Richards took a job at the Mayo School for Health Sciences. “It was a difficult time for a lot of reasons,” she said. “The grooming business was our lifeline while he was sick. It had become a part of my life, and letting go of that was another punch in the gut. There was a lot of turmoil and emotion.”

Their financial situation improved, and they were closer to their now-grown children in Minnesota. “Family was my only goal ever since my dad passed away when I was a kid,” she said. “So I decided to let it all go and move.”

But after running her own business for many years, Richards grew tired of working for someone else. So she took a leap of faith, quitting her job and starting a direct-selling business from home. The new job gives her flexibility, and she’s earning a good income to support her family.

Her advice? Don't overthink things when opportunities arise. “Looking back, I can see how my life might have been better sooner if I had taken advantage of more opportunities instead of overthinking things,” she said.

Today, Richards encourages everyone she knows to grab life’s opportunities and not be afraid. “I always say, ‘You can fail at anything, no matter how secure it may seem.’ Don’t let fear talk you out of taking a leap of faith. After all, doing the norm doesn’t help you get ahead.” 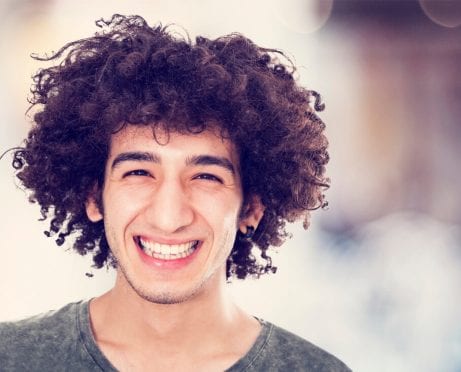 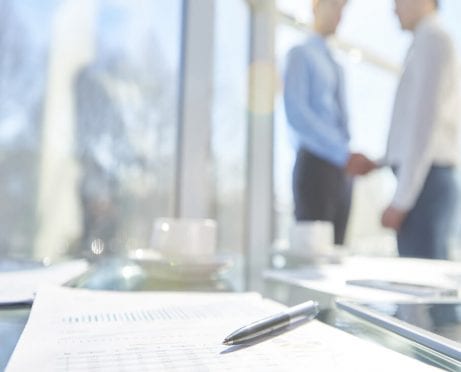