Jacquelyn Pica for The Penny Hoarder
6 minutes read
2838 views
CentSai relies on reader support. When you buy from one of our valued partners, CentSai may earn an affiliate commission. Advertising Disclosure 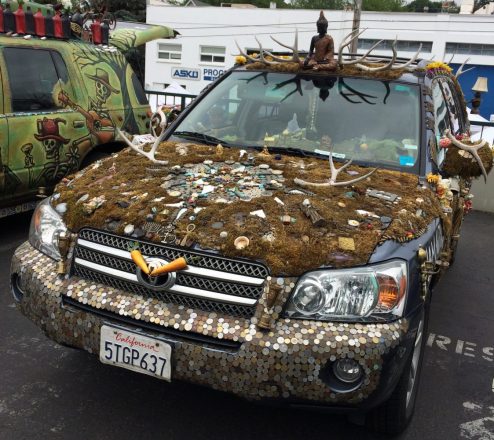 6 second take: Buying a used car doesn't have to mean giving up comfort or safety. Here's how to find one that both you and your wallet will love.

“Car payments are a necessity of life.”

That’s a quote from my dad, quoting my grandfather. Might as well throw car payments right in there with death and taxes, right? I think not.

They might see car payments as a necessary evil, especially when they always buy new cars. But you can drive something nice without being a slave to loan repayments for years. My pro tip? Buy a used car!

Why should I buy a used car, you ask? Well for starters, it’s 2018, so even models from the mid-2010s will have Bluetooth and aux cord hookups. Used doesn’t always mean old and useless. But it does often mean cheaper.

Why Buy a Used Car?

About a year ago, I’d just graduated from college and started my first full-time job (yay, career!). Now I could afford a few nicer things.

I worked part-time all throughout college, and I'd been driving the same early-2000s Buick Park Avenue since I was 16. That car was not cute. Plus, I bought it from a woman who was too old to drive, so she’d put quite a few dents in it.

It was finally time to upgrade my ride, but I was faced with so many choices: Do I buy new or used? What make? What model? What color?

It was hard to narrow the scope to a select few. Despite my decision fatigue from all the options, I knew one thing for sure: I wanted to buy a used car. After comparing costs, it was much cheaper than buying a new car.

The Numbers Behind My Decision 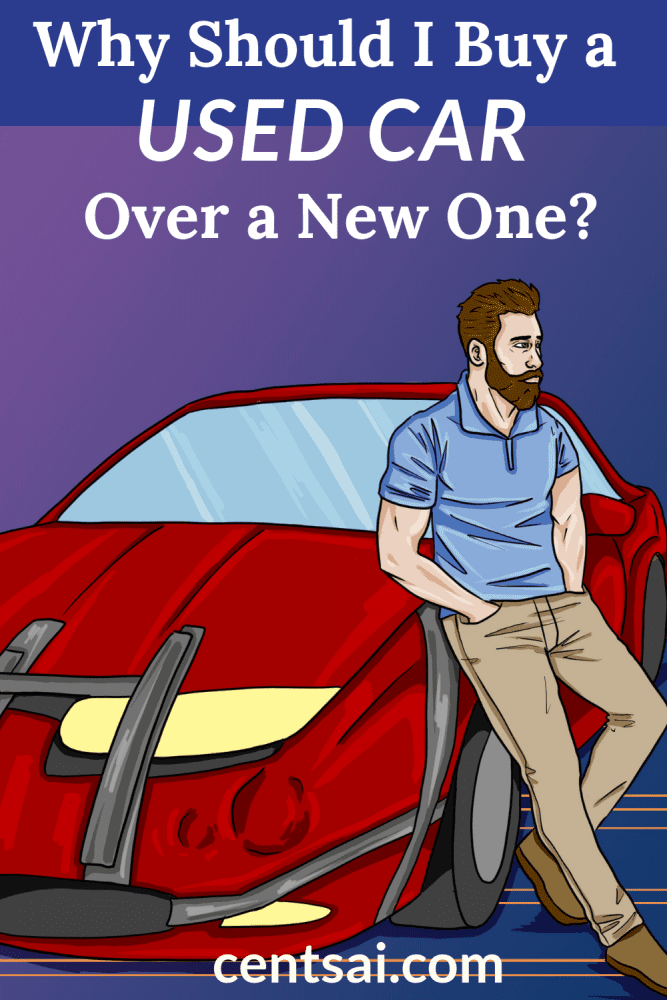 Monthly payments for new cars have hit an all-time high of $523, with those for used cars averaging $389, according to Experian’s most recent data. While I didn’t think I’d be paying that much for a new car, a new vehicle would have cost me between $250 and -$300-plus to finance.

The length of the loan was also a big issue. Experian’s data reveal about 75 percent of loans for new vehicles have terms of 61 to 84 months. That’s five to seven years if you plan on keeping the new vehicle that long. Some people end up trading in their car or leasing it before the loan is up, which means they’re paying toward something they’ll never own outright.

Need Auto Insurance? See How Much You Could Save — Get a Free Quote >>

I prefer a short-loan term, which means that I’ll have a car paid off within five years. Plus, a new car instantly loses 10 percent of its value the second you drive it off the lot, and another 10 percent after the first year.

The Costs of Buying an Older Car

I’ll be honest, it was a little difficult to finance an older car.

A couple of banks told me I’d be approved for double what I asked for, but only if I bought a 2012 model or newer. I didn’t want to double my monthly payments, so I went to my car insurance carrier and discovered that it offered financing options. I made an appointment and was approved the same day!

I’ve worked hard on maintaining a good credit score, but interest rates for used cars tend to be a bit higher regardless of your score. Financial institutions prefer not to finance older vehicles because they’re harder to sell if you end up defaulting on your loan. I did go to a bit of an extreme with a 15-year-old car, but it’s in such great condition!

My car insurance went down a few dollars from my previous car (something about this one having more airbags), so insurance wasn’t a major point for me. The one expense that did increase is gas; I now have to use premium fuel so my engine stays happy. But with my car payment being under $200 per month, I can afford it.

My favorite part about financing a used car? The loan is for three years, which means I only have two years left to go!

It feels amazing to know my car will be paid off soon, and I won’t have to worry about car payments at all.

7 Tips for How to Buy a Used Car

1. Know how much car you can afford.

Decide on the estimated monthly payment you’re able to afford, and shop based on that number. Remember the costs associated with buying a car, such as taxes, fees, and a down payment if you plan to make one.

2. Consider factors beyond the monthly payment.

Will your insurance increase? What’s the gas mileage like on the used car? Will you spend more on gas? Research the specific car you want to buy so that you can get an idea of its reliability, predicted maintenance costs and common issues.

3. Take it to your own mechanic.

When you buy a used car, it’s important to have a mechanic check it out and alert you to any potential issues. I’ve done this for both cars I owned.

Input the car’s vehicle identification number into an online service such as CARFAX or AutoCheck. You’ll be able to see the car’s accident reports, its title, and the number of owners. Choose a car with only a few owners and without a salvage title.

This one might seem like a given, but it’s important to not get caught up in the physical appearance and consider mechanical health as well. The average mileage for a car is about 10,000 per year. I bought my 2002 car with only 75,000 miles on it. Turns out, a car of that age would typically have double that mileage.

Remember to cross-check the mileage on the odometer with the mileage listed in CARFAX or another history report. Shady dealers will sometimes roll the odometer back to make it look like a better deal.

Even though you’re financing a cheaper used vehicle, you’ll still need to have a little cash saved up. Whether it’s for a down payment or to cover any fees, you’ll want a cushion. To make this step a little easier, look into a few ways you can make easy money at home and save any extra money you make.

Certified pre-owned cars are offered by large brands at cheaper prices than a new car, but not as cheap as a used car. Depending on the brand, CPO cars come with special inspections, warranties, and sometimes vehicle history. This might be a good option if the dealer offers a special warranty that isn’t available if you purchase a used car. However, if your main concern is the purchase price, it might still be best to go with a used car.

Why Should I Buy a Used Car? The Bottom Line

Choosing the right used car can definitely be a process, but it’s important to be involved every step of the way. Even though you won’t be able to say you have the latest and greatest technology, buying a used car is one of the best ways to save money.

Plus, I promise you’ll feel better having a 100 percent paid-off vehicle — no more monthly car payment! — within a few years.

Jacquelyn Pica is a staff writer at the Penny Hoarder. Find her on Twitter @JacquelynTPH. 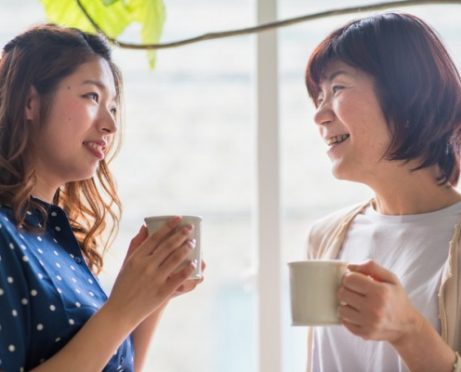 [INFOGRAPHIC] How Do You Plan to Fund Your Retirement? 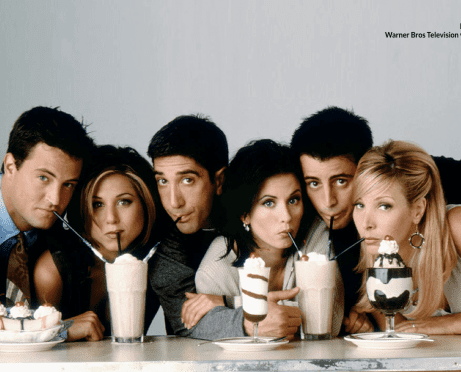 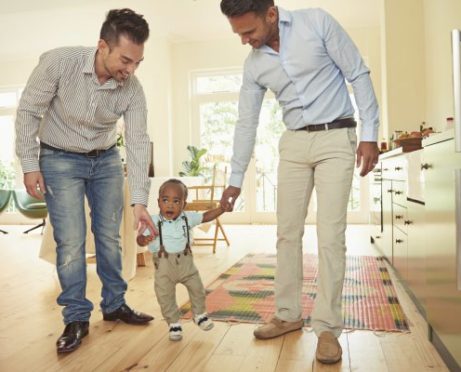 [INFOGRAPHIC] Same-Sex and Opposite Sex Couples: By the Numbers 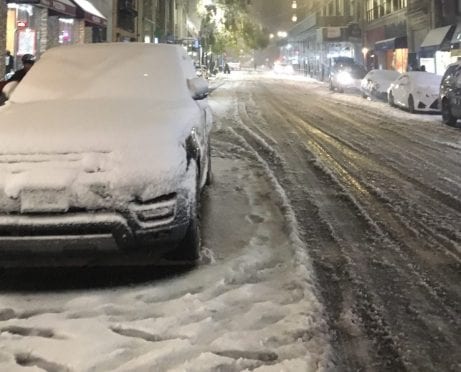 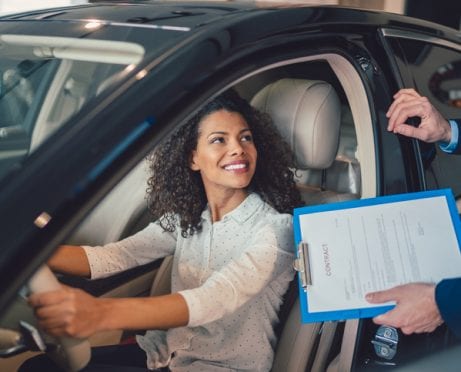 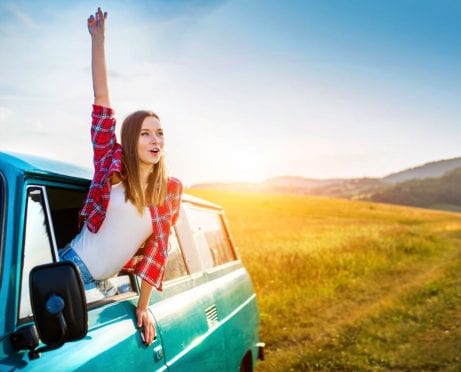 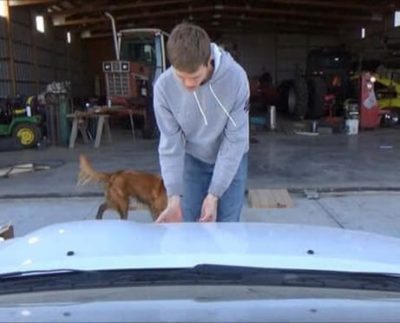